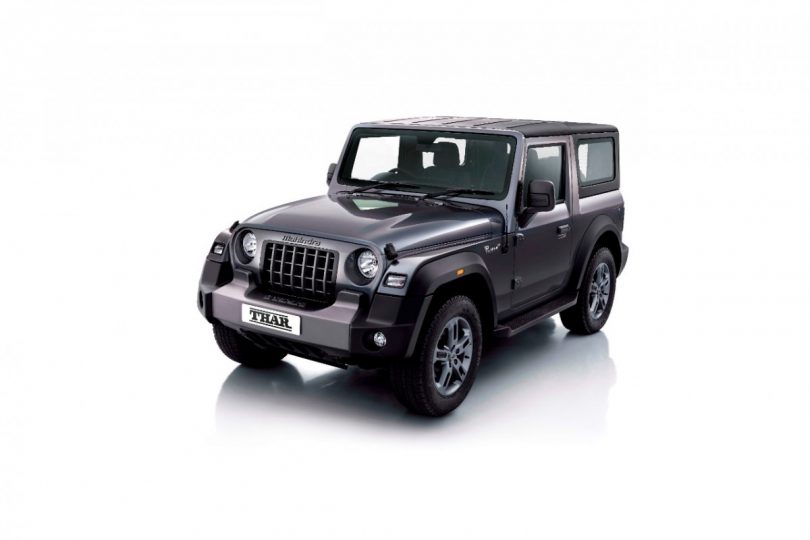 Mahindra and Mahindra India has announced its sales report for June 2022. The news is very positive as the carmaker posted a total sales of 54,096 units for the given period. In the utility vehicle segment, Mahindra Auto posted a total sales of 26,620 units for June 2022. The passenger vehicle segment, which includes utility vehicles, cars and vans, sold a total of 26,880 units. This marks a growth of 59 per cent compared to last year. In addition, exports for the given month stood at 2,777 units. Thus, it is a 7 per cent increase compared to June 2021.

Furthermore, Mahindra is also doing well in the commercial segment. The company posted a total sales of 20,431 units for the period as mentioned earlier. Mahindra also confirmed that all Light Commercial Vehicle Segments of <2T, Pickups (2T to 3.5T), >3.5T and heavy commercial vehicles continued to show position trajectory in terms of sales.

The second quarter of the financial year ’23 has been very exciting for Mahindra. With blockbuster launches like XUV700 and Thar, the demand for SUVs is at an all-time high. In fact, Q2FY23 is Mahindra’s second consecutive highest SUV sales quarter.

Scorpio-N Is Here – The Big Daddy

With the recent launch of the highly anticipated SUV, the Scorpio-N, Mahindra has created much buzz in the market. The Scorpio was already a very recognised and renowned nameplate in India. The name resonates with ruggedness, reliability and practicality.

Mahindra has also retained the same core DNA of the Scorpio with the new model. At the same time, it has also made big changes. The SUV now looks much more intimidating with a striking front profile. Furthermore, the interiors also get a major overhaul. Gone are the days when Mahindra’s interiors felt like below par with the market. Mahindra has also made an emphatic comeback with the new identity in the form of the brand logo. With proper 4×4 off-road capabilities and low gear ratio, Scorpio-N will also be the pick for off-road enthusiasts in the country. 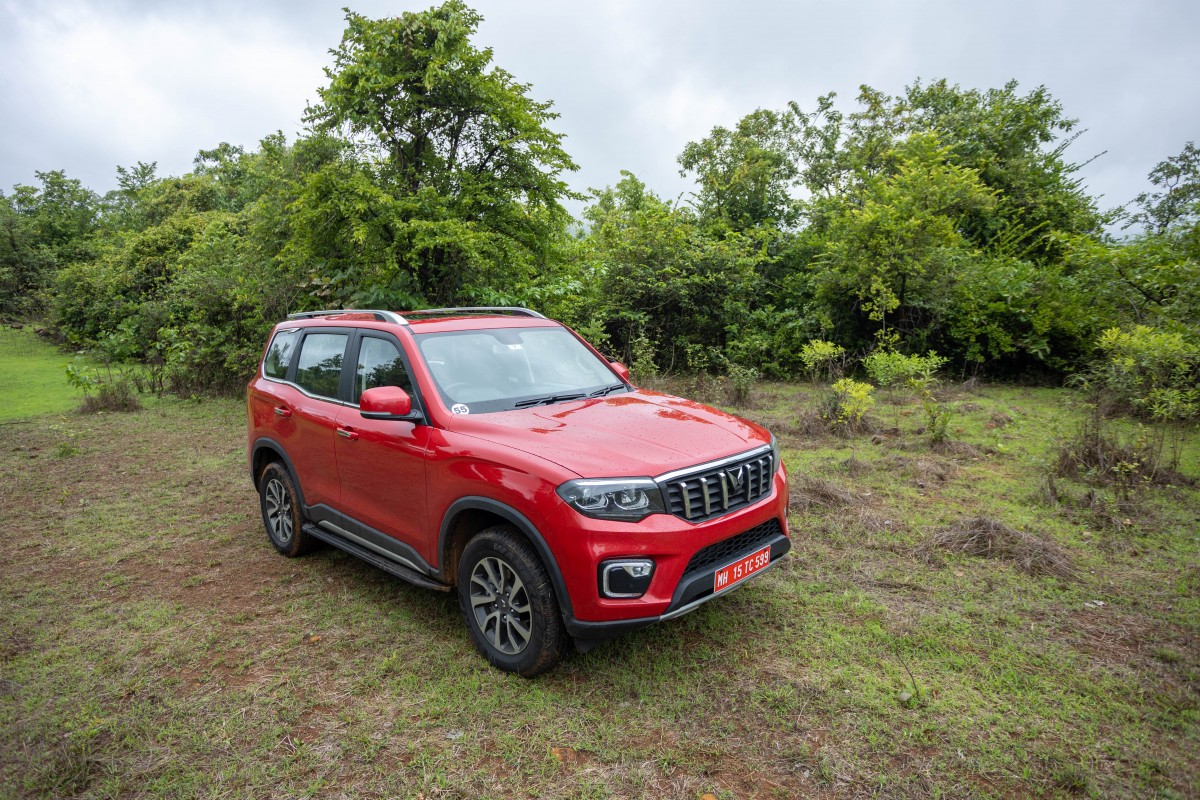