Mahindra and Mahindra have announced the sales results for last month, i.e. May 2021. The company had sold a total of 17,447 vehicles, which includes passenger vehicles, commercial vehicles, and exports. In the Utility Vehicle segment, Mahindra had sold a total of 7,748 units for the given period. As far as only passenger vehicles’ sales figures are concerned, the company sold 8,004 units. Mahindra and Mahindra mentioned the strong demand for Thar, which racked up huge bookings despite the lockdown situations. The other top-performing products include the likes of XUV 300, Bolero, and Scorpio. With the cases going down, the company is opening up the businesses to meet the strong demand rebound.

As per reports, Mahindra will invest around INR 17,000 Crore over the next three years. This investment will help Mahindra develop new powertrains, and this time electric motors are also on the cards. Reportedly, a total of 23 products, including both passenger and commercial segments, are in the plans. As per reports, out of 9 planned SUVs, six will have electric powertrains. For the current financial year, the brand has two launches planned. First is the new XUV700, and second is the all-new Scorpio. The new XUV500 is also under development, and as it stands, it won’t come before 2023.

Reports are suggesting that Mahindra is working on a 5-door version of the Thar. But, the launch won’t happen anytime soon. Given the massive demand for the current 3-door Thar, Mahindra sees an opportunity to launch a 5-door version. With the plans of the Maruti Suzuki Jimny 5-door version coming to India soon, this 5-door Thar will prove to be its chief main competitor. The engine and mechanicals will remain the same as the 3-door Thar. But, to accommodate an accessible second-row via rear doors, Mahindra will have to increase the wheelbase. 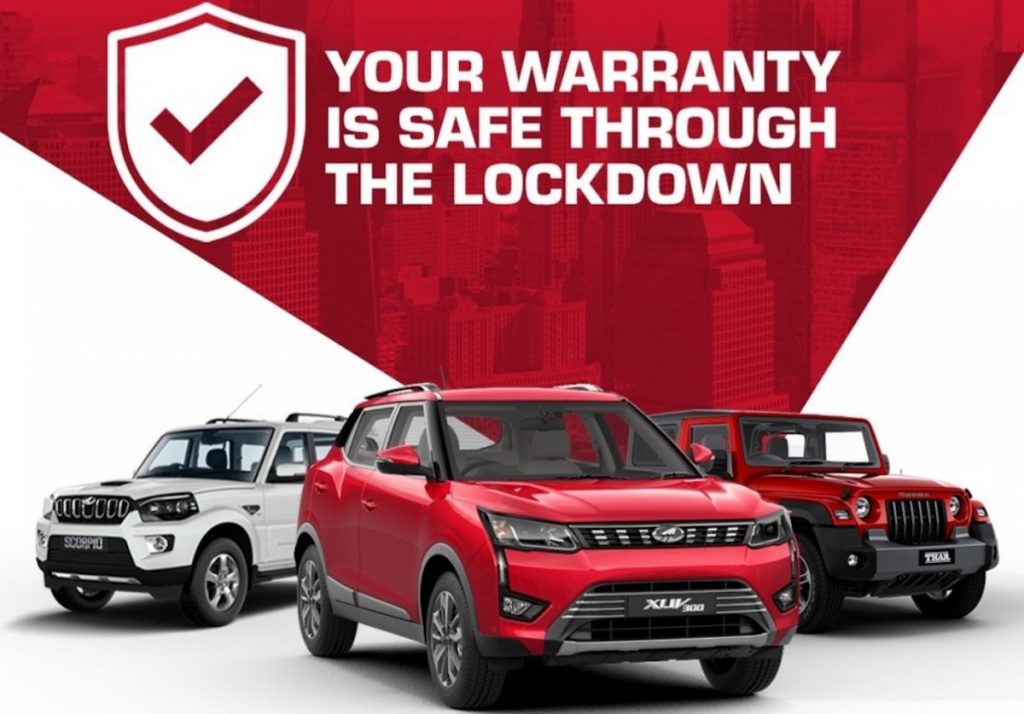