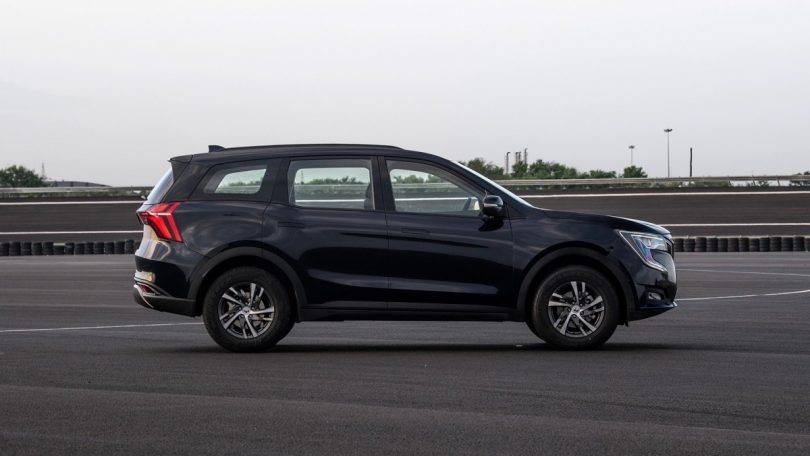 Mahindra & Mahindra Ltd. has announced its sales report for September 2021. The company sold close to 28,112 vehicles that include passenger vehicles, commercial vehicles and exports.

In the Utility Vehicles segment, Mahindra registered a total sales of 12,863 units for September 2021. The figure for the same period last year stood at 14,663 units, thus translating to a growth of -12 per cent. Cars and vans posted a total sales of 271 units, up from 194 units last year. Meanwhile, the passenger vehicle segment that includes UVs, cars and vans accounted for 13,134 units of sales, as against 14,857 units for September 2020.

The export figure for September 2021 stood at 2,529 units, up from 1,569 units for the same period last year. And thus, in terms of international business, Mahindra export figures rose by 61 per cent. Similar to the other automotive companies around the world, Mahindra also mentioned the shortage of supply in semiconductors. The company has taken several steps to mitigate the risks, thus managing the situation to fulfil customers’ requirements.

Mahindra has finally unveiled the price list for all the variants of the XUV700. The Mahindra XUV700 made its debut at a starting price of INR 11.99 lakh, all the way up to INR 19.79 lakh (ex-showroom). Now the brand has hiked the prices of the Mahindra XUV700 which now comes with a new starting price of INR 12.49 lakh (ex-showroom). The price bracket makes the SUV one of the most attractive offerings in the segment. In fact, the 7 seater-variants of the XUV 700 are quite attractively priced, given the tech and features on offer. We expect a very long waiting list for the new XUV 700.

After the launch of XUV700, all eyes are now on the all-new Scorpio, which will most likely hit the showrooms sometime next year. The car has been spotted quite a lot of times under heavy camouflage road testing in extreme climate conditions of Ladakh. Mahindra will soon introduce the electric version of XUV300 to leverage the increasing demand for e-mobility in the country. Meanwhile, the electric version of XUV700 will most likely hit the roads sometime in 2023. In fact, there are rumours that Mahindra will also launch 2 stand lone electric vehicles before 2026. 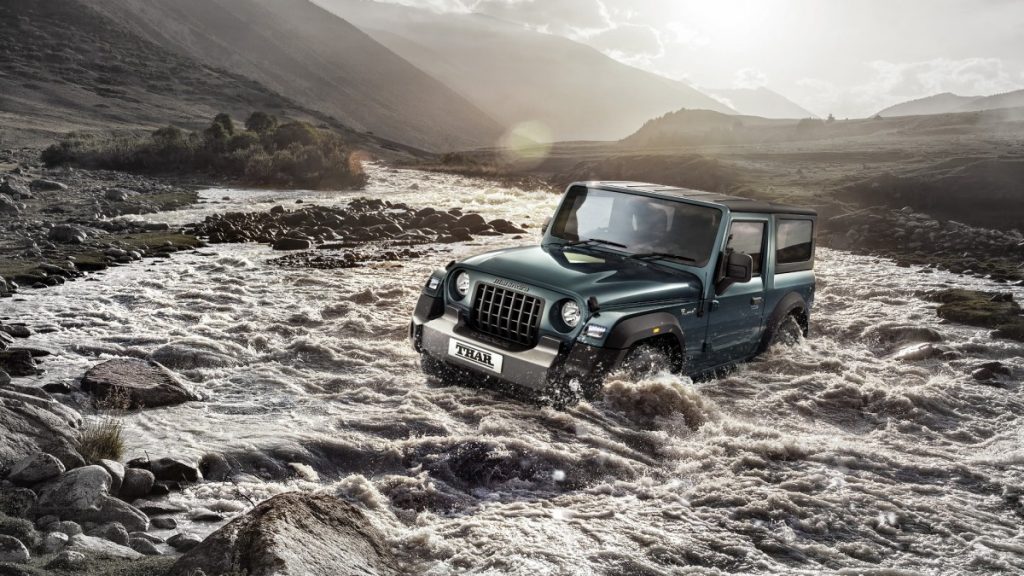