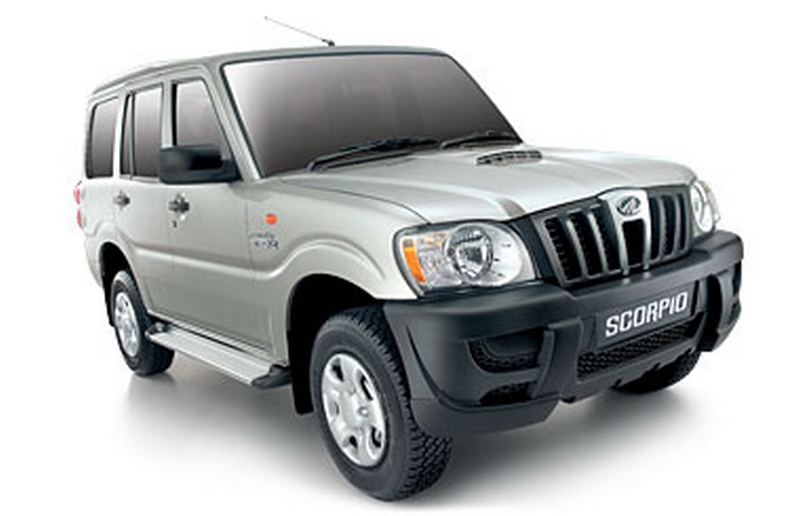 The entry level Ex variant of the Mahindra Scorpio SUV has been recalled for a preventive inspection.

This recall covers 23,519 units of the Scorpio which have been manufactured between May 2012 and November 2013. It has been issued in order to inspect a potential fault in the pressure regulating valves.

Customers will be contacted individually and once the car is inspected, if the part is found to be faulty, it will be replaced free of cost. This recall is only subject to the Ex variant which is powered by the 2.5L m2DiCR engine, and not the other variants of the Scorpio which are powered by the 2.2L mHawk engine.

This is the second recall for the Scorpio Ex in less than one year for the same issue. Previously, 985 units were recalled, which were manufactured between October and November 2013.