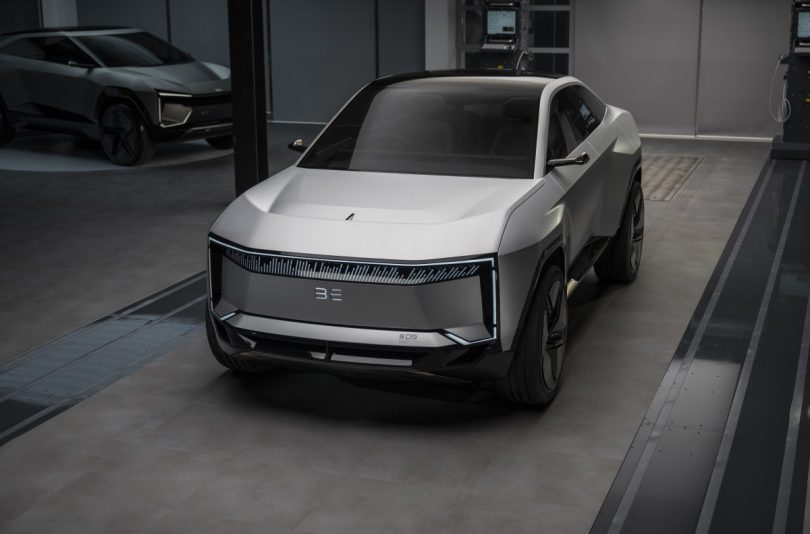 Among the 5 all-electric SUVs Mahindra unveiled on 15th August 2022 is the BE.09. The BE.09 will most likely be the flagship in the all-electric Mahindra range. The other models in the BE lineup include the BE.05 and the BE.07. On the other hand, Mahindra also unveiled two all-electric XUVs. These are the XUV.e8 and XUV.e9. The XUV.e8 is essentially the electric version of Mahindra’s current flagship, the XUV700. Meanwhile, the XUV.e9 and the BE.05 are less traditional SUVs and go the SUV-coupe route. The only other exception is the BE.07. In this article, we take a look at what will likely be the new flagship in Mahindra’s lineup when it makes its way to the showroom floors, the BE.09.

According to Mahindra, the BE.09 is a head-turning grand tourer SUV with a chiselled design, solid stance and a dynamic roof. Like the BE.05 and XUV.e9, the BE.09 will get an SUV-coupe design. Like the other models in the BE lineup and the two electric XUV models, the BE.09 will also use the INGLO platform.

Compared to the BE.05, the BE.09 looks larger and with a more upright stance. The BE.09 looks like a coupe version of the BE.07. Thus, it gets a sloping roofline like the BE.05, but in the BE.09, it is much more prominent. The front and rear get the C-shape headlights and taillights like the other BE models. However, there are additional lighting elements between them in the BE.09. Also, unlike the BE.05 and BE.07, it does not get a spoiler at the rear. 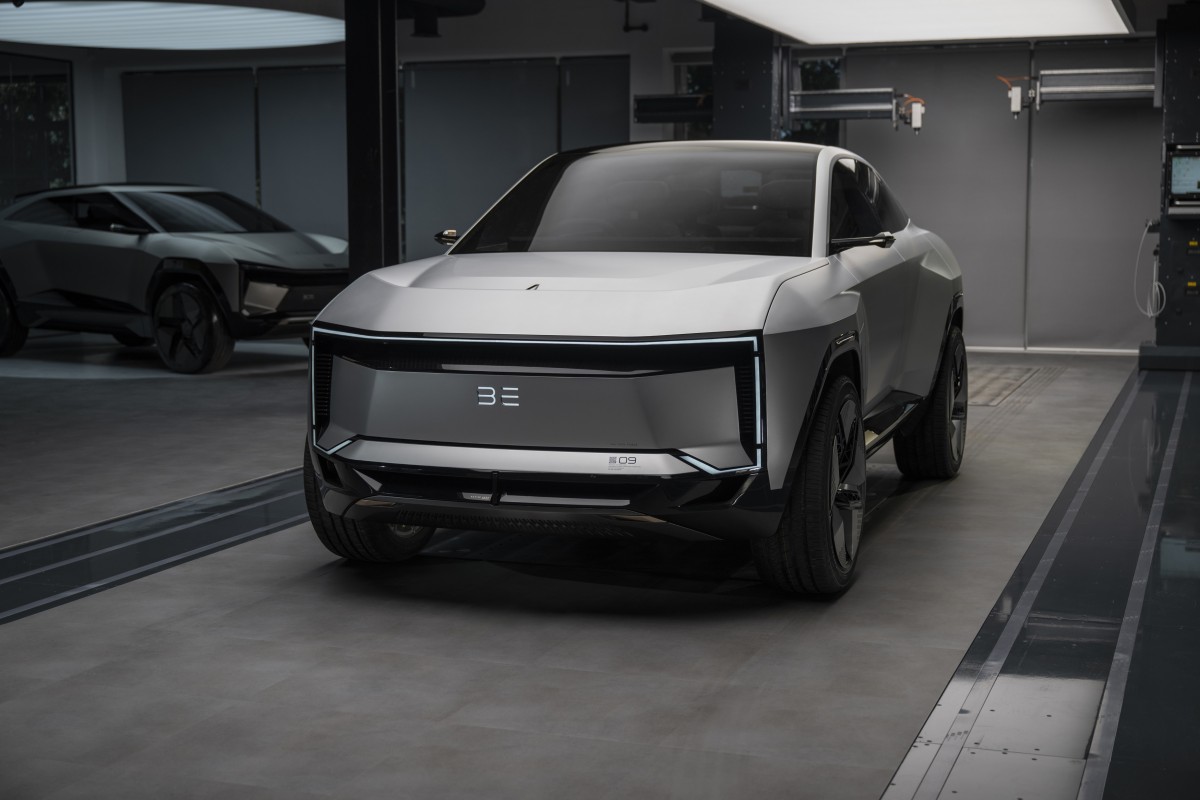 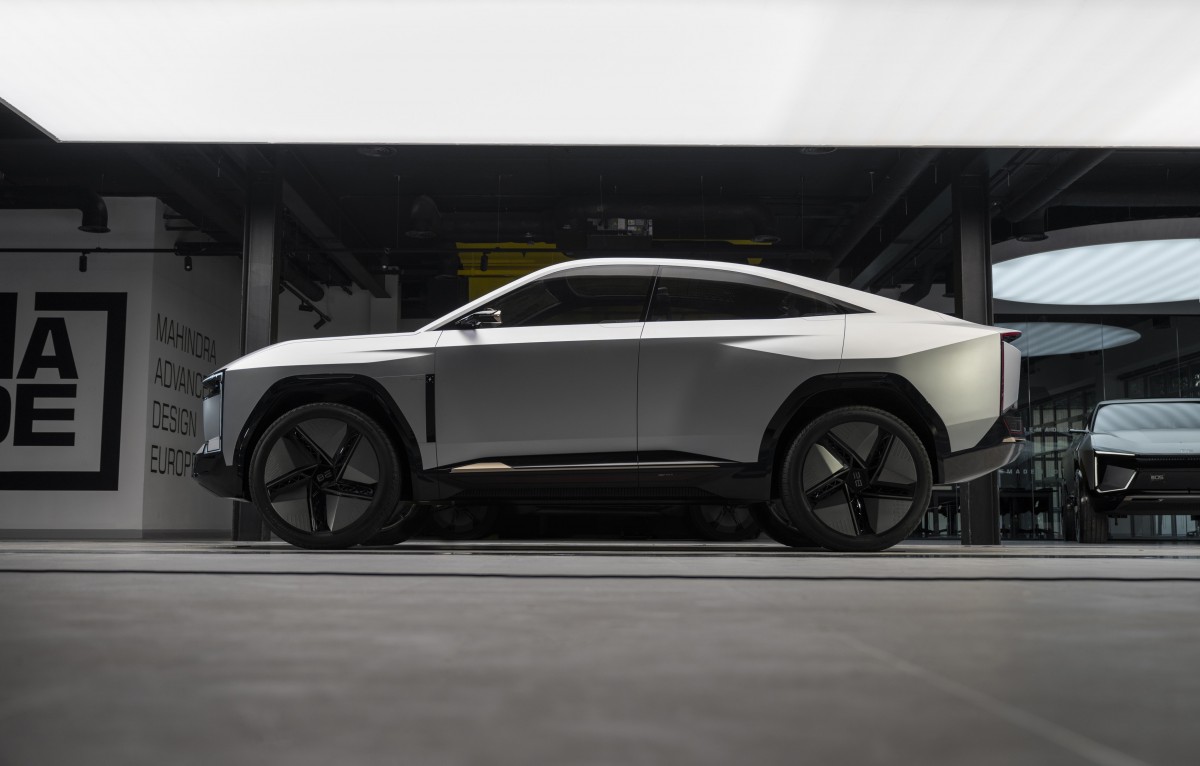 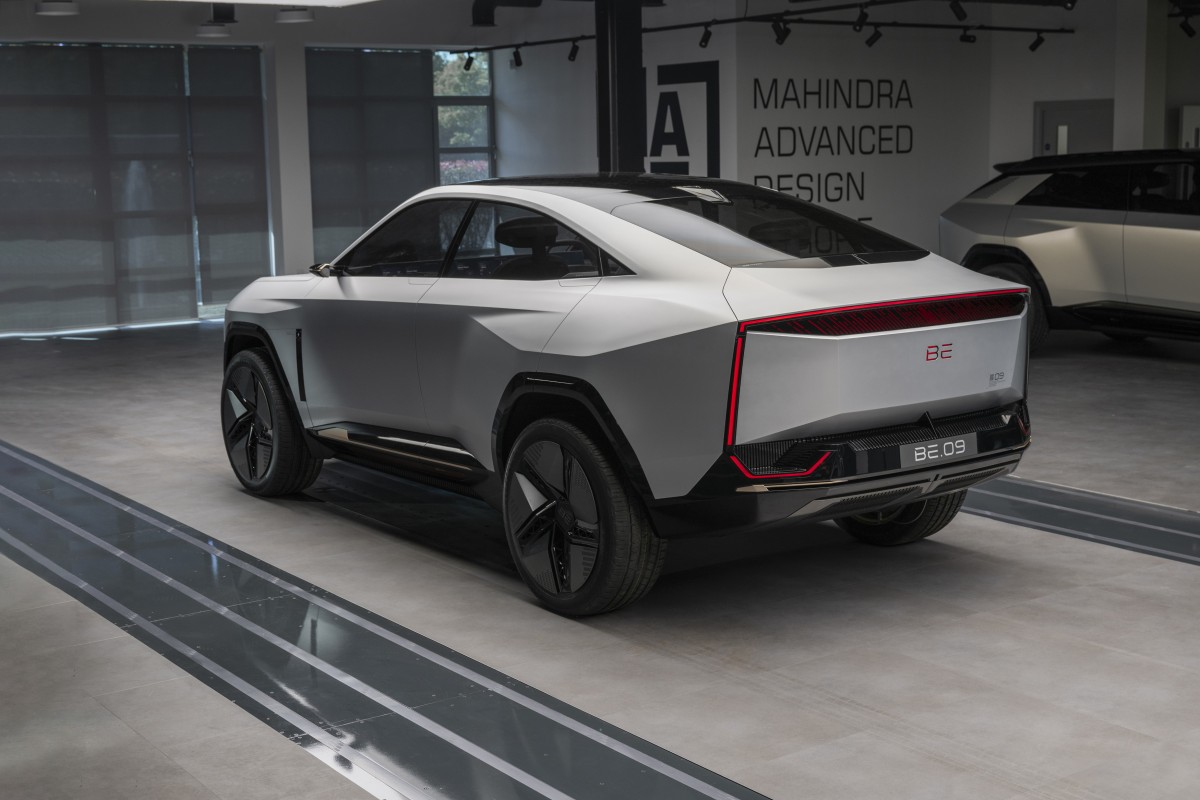 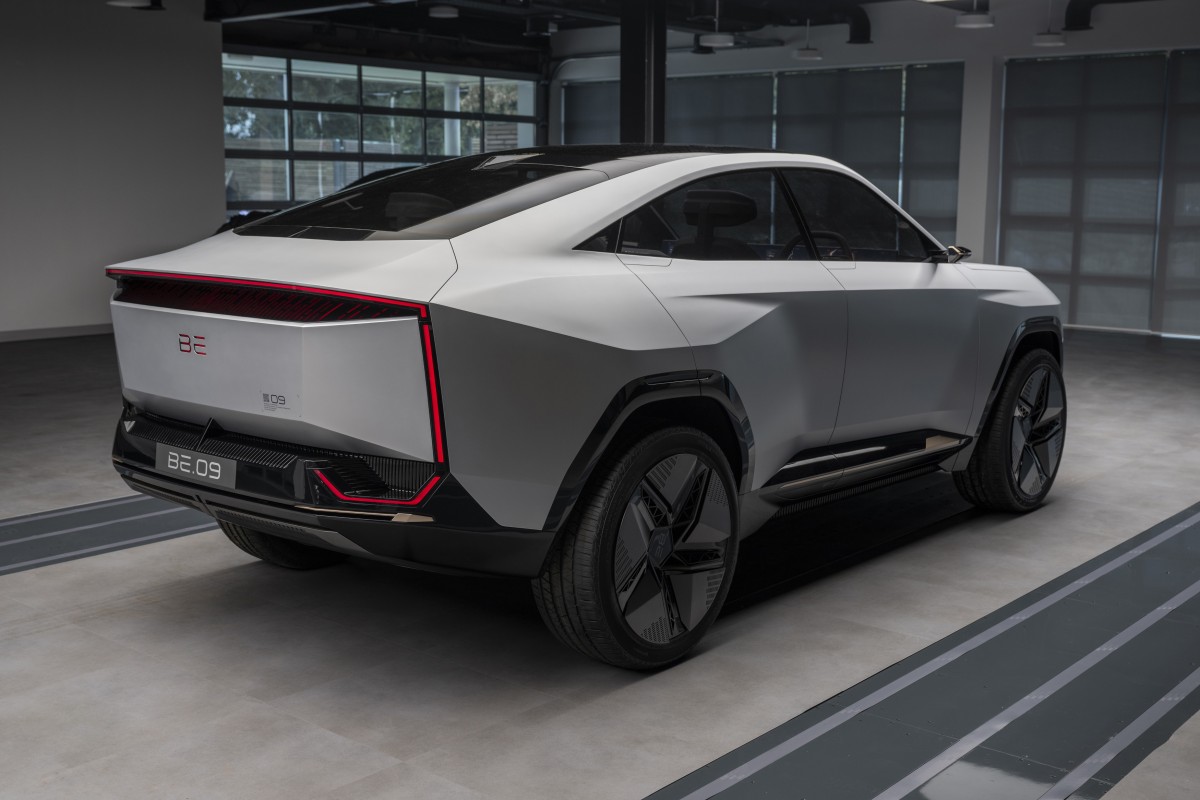 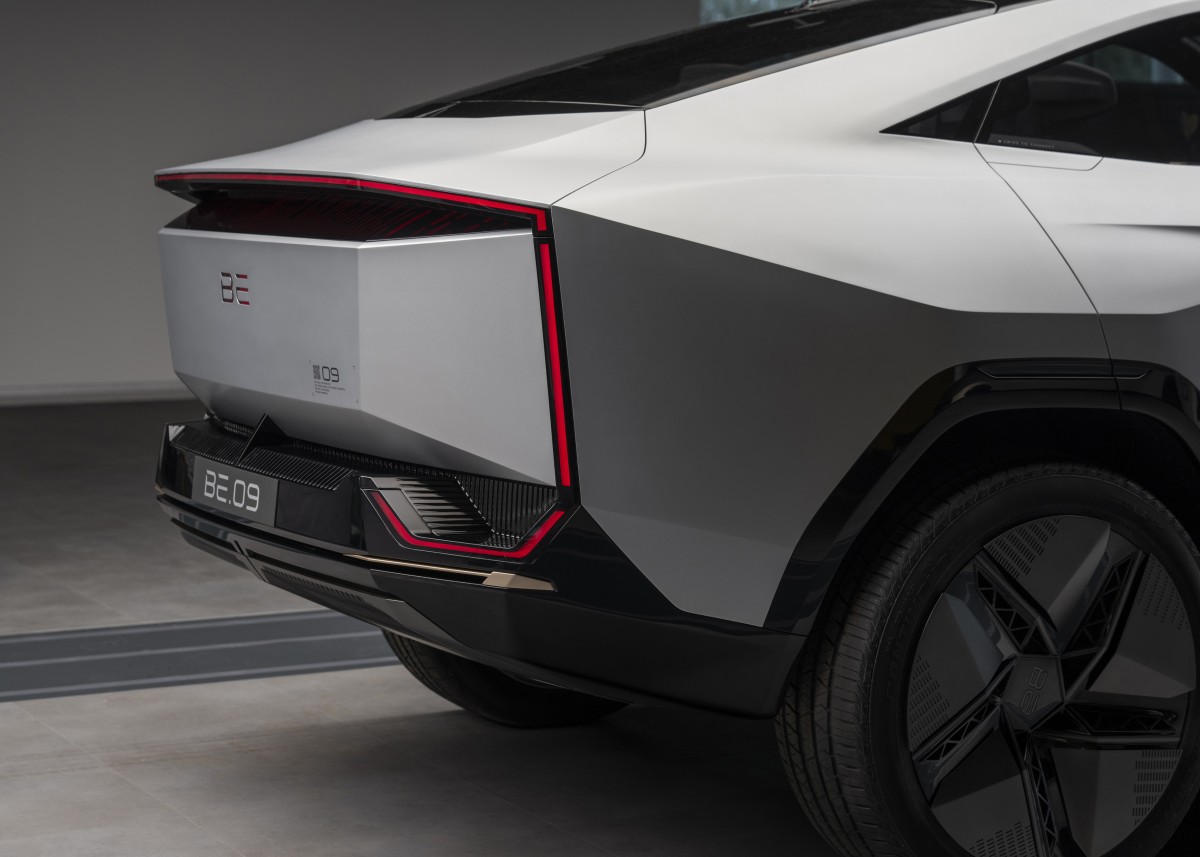