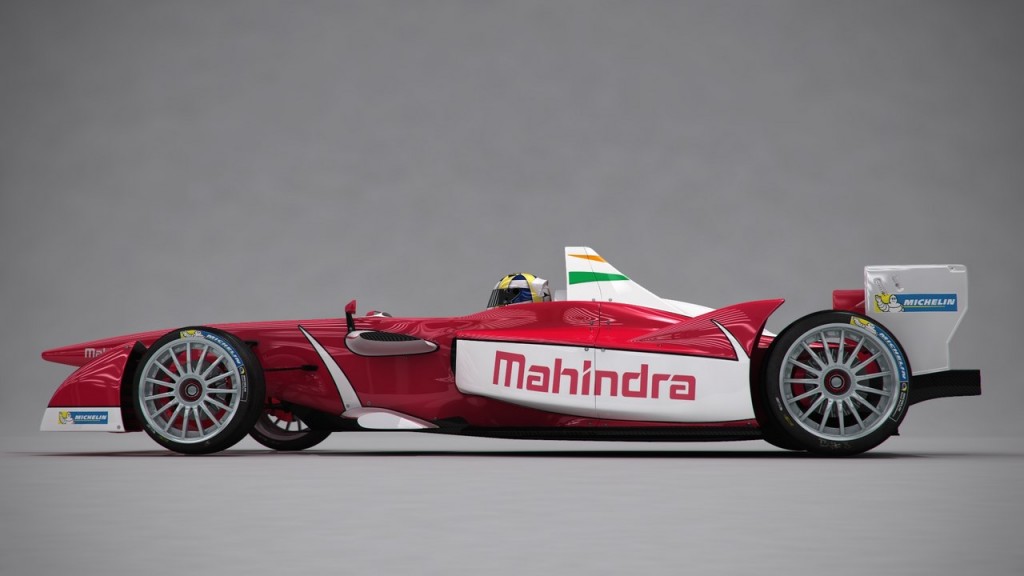 Both drivers gained a position before the first corner with Nick challenging for the lead on many occasions. Due to complications during their car swaps, both drivers lost places in the pit stops.

Nick rejoined the track in P4. Suffering from a broken rear wing, Nico Prost was forced to retire promoting Heidfeld to P3 and the team’s best result to date. Senna struggled to recover from a poor pit stop and finished in P13.