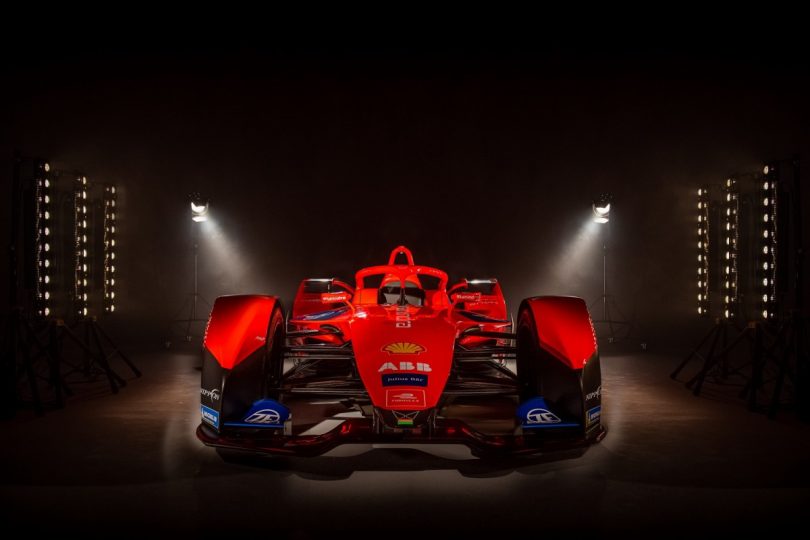 Prior to the beginning of the ABB FIA Formula E World Championship Season 8, Mahindra Racing has unveiled their new car. Thanks to their new state-of-the-art ZF factory located at Shirley in Birmingham, UK, the team now sports a refreshed identity. Mahindra Racing consists of Team Principal Dilbagh Gill along with racing drivers Alexander Sims and Oliver Rowland.

Mahindra Advanced Design Europe (M.A.D.E), which is the brand’s design division, created the ‘Born EV’ platform. The racing team has also helped accelerate Mahindra’s global EV vision thanks to their participation in the pinnacle of global electric racing. The team has brought in their knowledge and technology towards Mahindra’s road vehicles via their ‘Race to Road’ technology program.

After their successful audit process, Mahindra Racing has achieved its official ISO 14001:2015 certification. The internationally agreed ISO 14001 standard sets out requirements for an Environmental Management System (EMS). Additionally, the certification helps organizations improve their environmental performance via efficient use of resources and waste reduction. This allows the organization to gain a competitive advantage along with the trust of stakeholders.

Mahindra Racing’s current Gen2 M7Electro race car will participate for the final time in Season 8 of the championship series. From season 9 onwards, Gen 3 cars will eventually replace the current Gen 2 cars. In Season 8, the M7Electro will continue to use the ZF powertrain by utilizing the dedicated e-Transmission fluid. Developed by global lubricant supplier Shell, the fluid enhances and optimizes the on-track performance of the race car.

Debuting in Season 7, Mahindra Racing has achieved one race victory, four podiums, nine Super Pole appearances, and one Pole Position. To date, the team has also achieved 2 Group Qualifying Poles. For Season 8, the team renewed its multi-year partnership with Shell and extended its partnership with its Official Timekeeper, Maurice Lacroix.

Nick Heidfeld has decided to step away from his previous role as Official Test and Reserve Driver. Instead, he retains his role as Mahindra Racing’s Special Advisor, joined by Development Driver Jordan King, continuing his 2nd year. Also entering his second year is Alexander Sims, who drives the #29 M7 Electro. His car has been named the ‘Rath’ (Chariot) after the votes by his fans.

Sims’ teammate Oliver Rowland will drive the #30 racecar and has achieved one victory and five podiums so far. ‘Rowl With It’ is the name of his race car for Season 8 after the voting from the fans. Mahindra Racing will join the other teams for official pre-season testing starting 29th November to 2nd December 2021.

With pre-season testing held at the Circuit Ricardo Tormo in Valencia, Spain, Season 8 will begin on January 28th, 2022. The ABB FIA Formula E World Championship’s 8th season will be the longest season in Formula E history. The season opener comprises a double-header in Diriyah, Saudi Arabia, with a total of 16 races throughout the year. 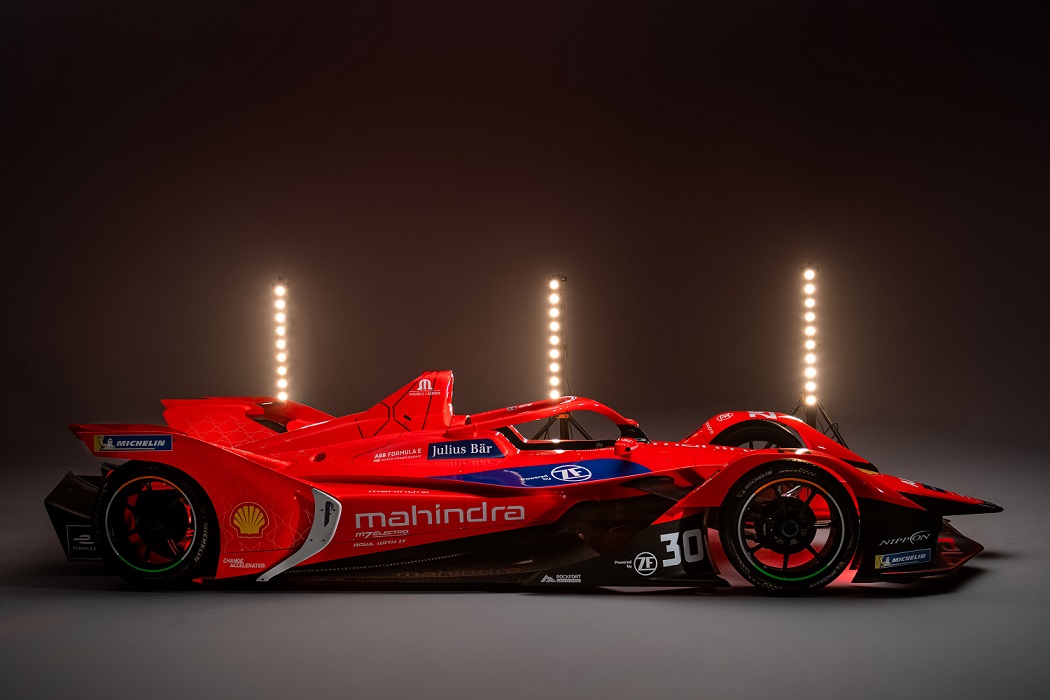 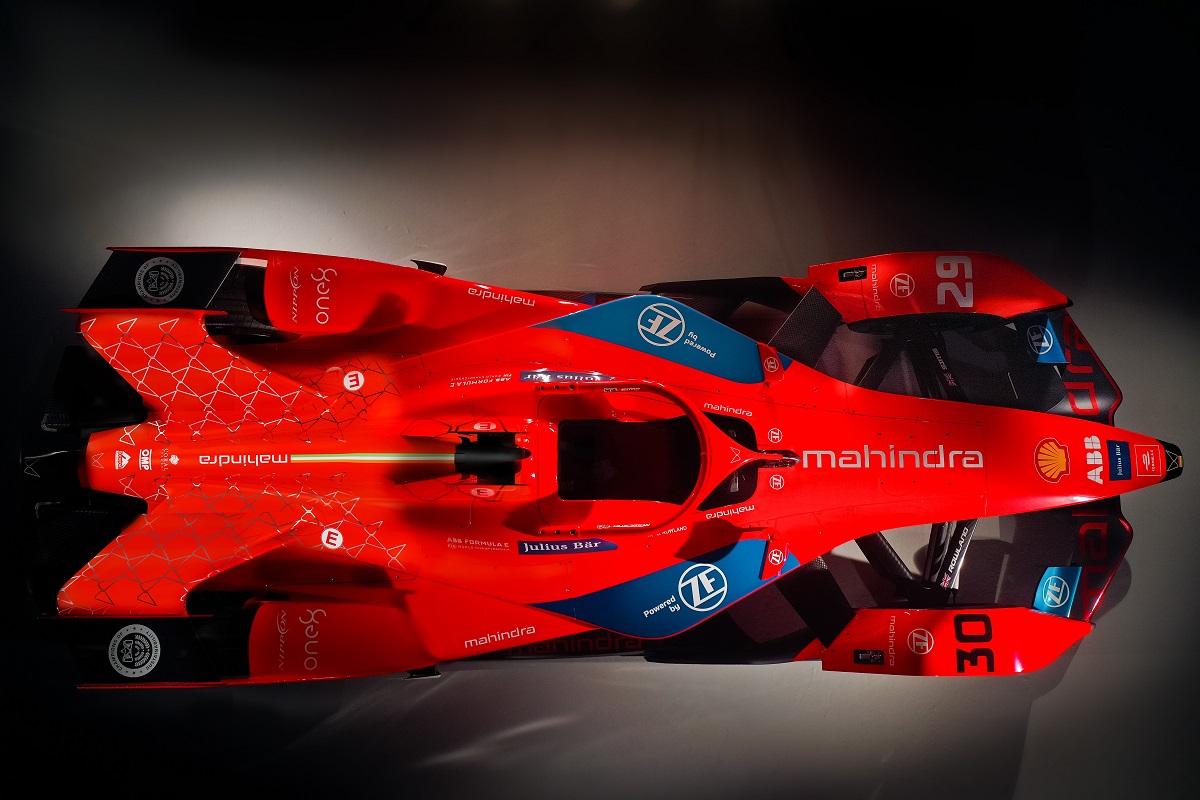 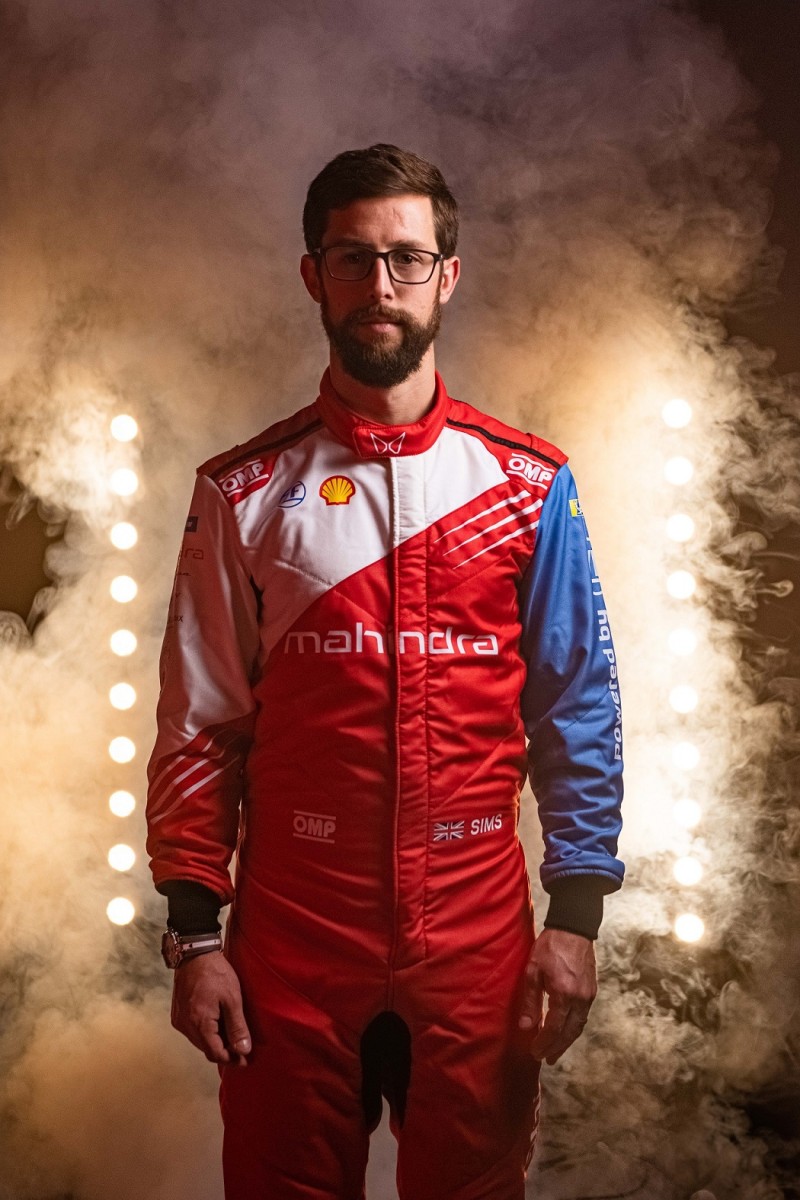 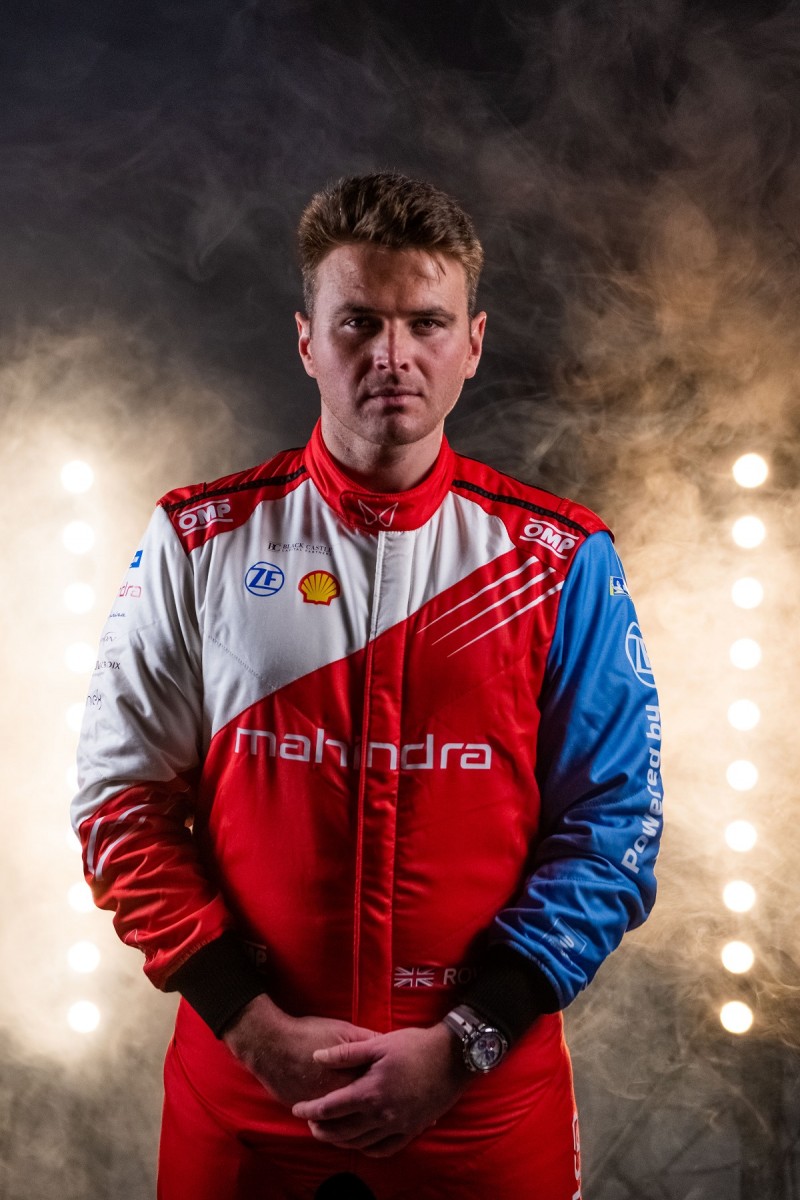