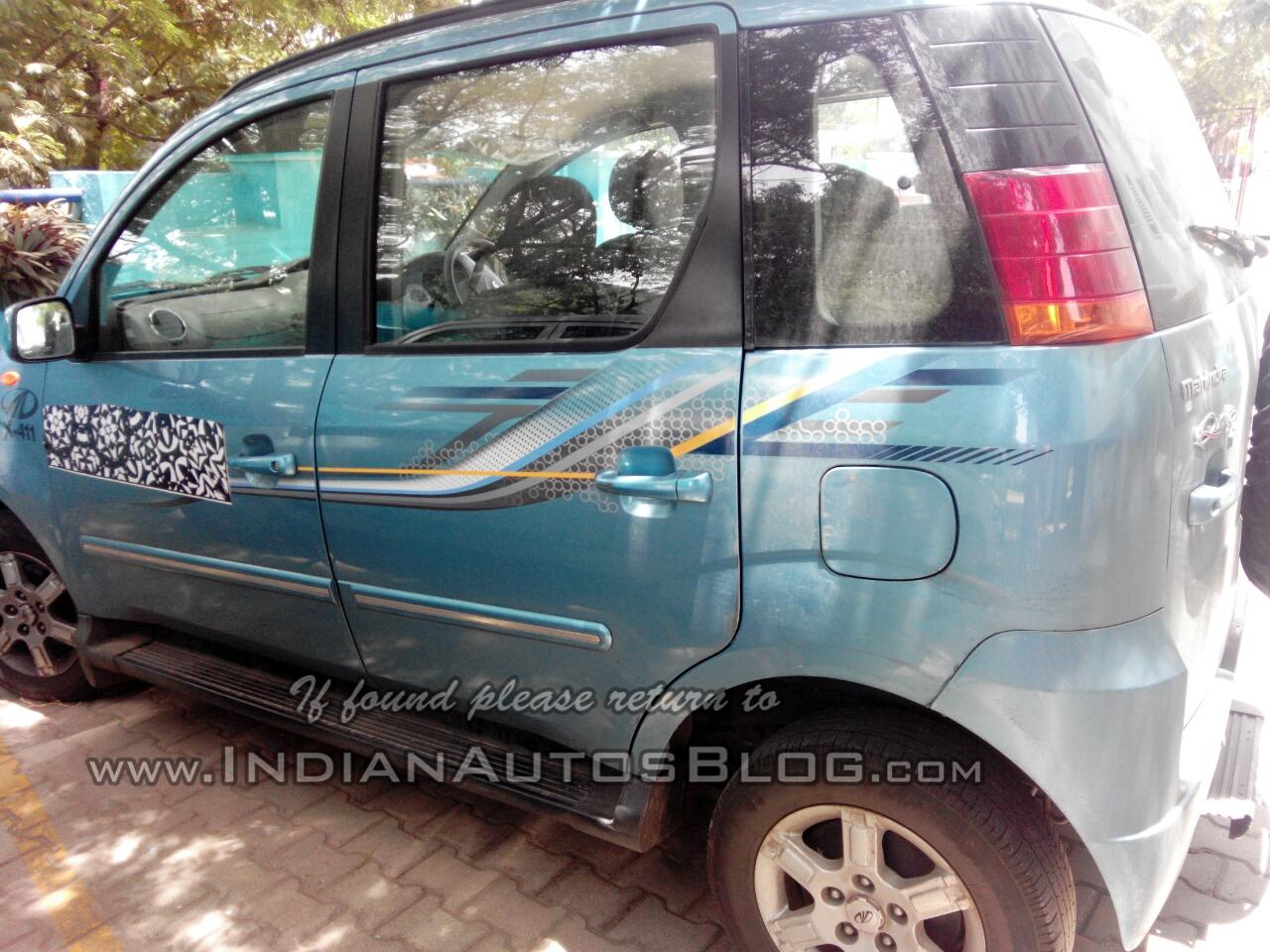 Displayed earlier at the 2014 Indian Auto Expo, the Mahindra Quanto has now been spotted testing with the AMT gearbox.

Mahindra is planning to introduce the Quanto AMT by end or this year, or early in 2015. The test mule which was spotted was painted in the same body colour and carried the same graphics as shown at the Auto Expo. Only the decal on the door which mentioned ‘AutoShift’ has been masked on the test car.

The AMT variant is also expected to get a few tweaks on the inside like a new steering wheel similar to the Scorpio.

The Quanto AMT will use a 5-speed gearbox built by Mahindra in collaboration with Ricardo, UK. The Auto Expo display vehicle also revealed that the car could feature regenerative braking.

Engine on the AMT variant is expected to be the same 1.5L, 3-cylinder diesel motor producing 100 BHP of power. 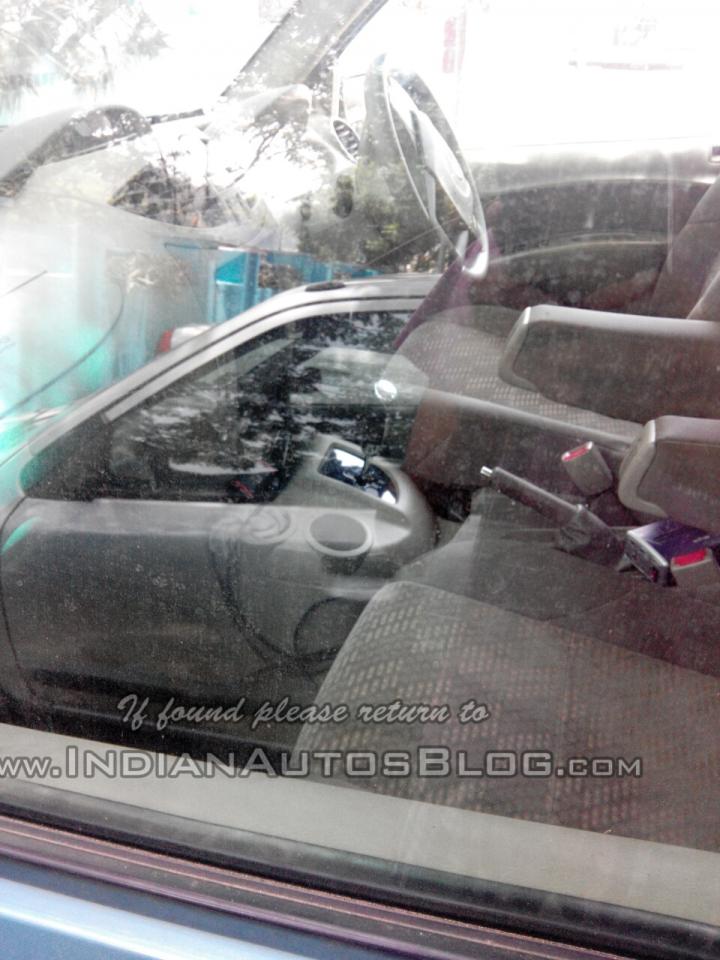