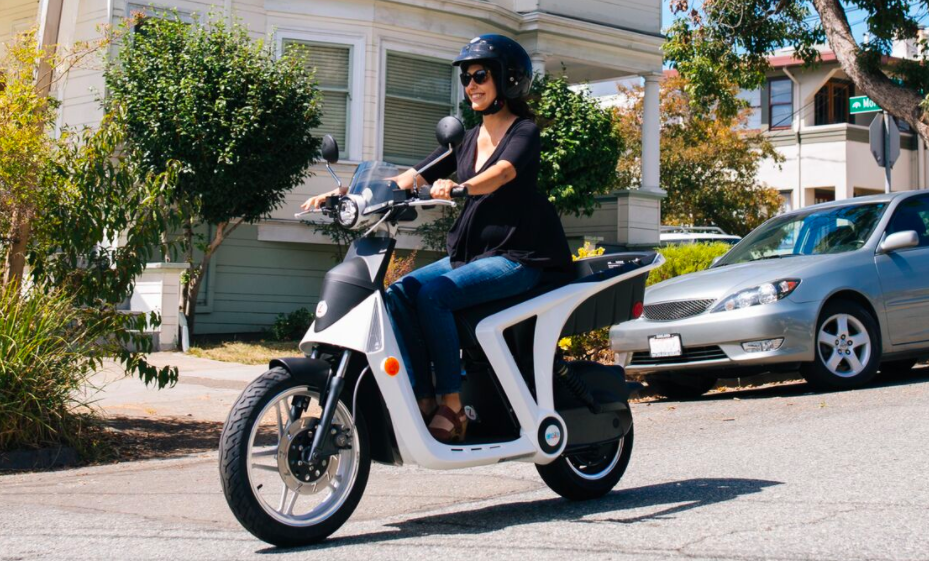 Mahindra-backed Silicon valley based electric bicycle and scooter manufacturer GenZe which stands for Generation Zero Emissions is likely to shut down operations in the next 6 months. Mahindra has announced that the wholly-owned overseas subsidiary will be liquidated and the business will be dissolved in 6 months. It is also reported that the intellectual property of the GenZe could be used by other bodies within the Mahindra Group. The brand in the United States has pedal-assisted bicycles and scooters for sale. Mahindra had also considered the GenZe electric scooter for the Indian market in the past and the e-scooter was spotted testing on Indian roads.

The GenZe 2.0 which is sold in the US as a last-mile connectivity solution and urban commuter features a modular design with an aerodynamic front along with neo-retro styling, rounded headlamps, a large front wheel, telescopic front suspension, a wide ergonomic seat, a large luggage bay in the back, and the e-scooter is made of a minimalistic & lightweight cast-aluminium exoskeleton type frame which claims to perform better and is durable than conventional steel frames.

The GenZe 2.0 e-scooter is powered by a 52V 2.0 kWh user-removable Lithium-Ion battery pack which can be charged to a 100% state of charge in 3.5 hours using a 110v ac 5 amps charger with 3 feet charging cable. The battery is also provided with straps so that the user can detach the battery and charge it at their convenience. The e-scooter comes with regenerative braking and selectable driving modes. The powertrain is a 100 Nm Brushless permanent magnet hub motor with 20% gradeability and provides a range of 48 km and a top speed if 48 kmph.

The GenZe 2.0 e-scooter also features a 7 inch LED touchscreen monitor connects to the GenZe Cruise-Connect System and provides the ability to monitor 100 different data points through a cloud-based system and govern settings from a smartphone. It also features an electronically lockable centre stand, pin code security lock and features such as anti-theft, route planning, running diagnostics, and more.

The decision could have been to make corrections in loss-making subsidiaries and focus more on the core businesses and the move could have been due to the stalled economic growth amidst the COVID-19 pandemic. 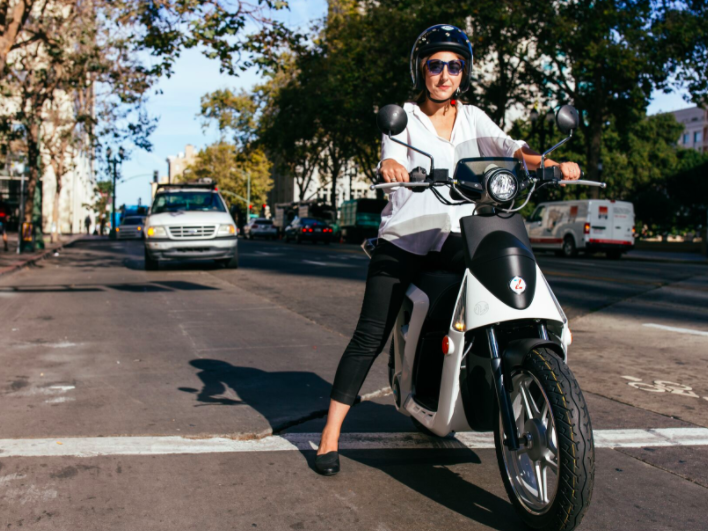 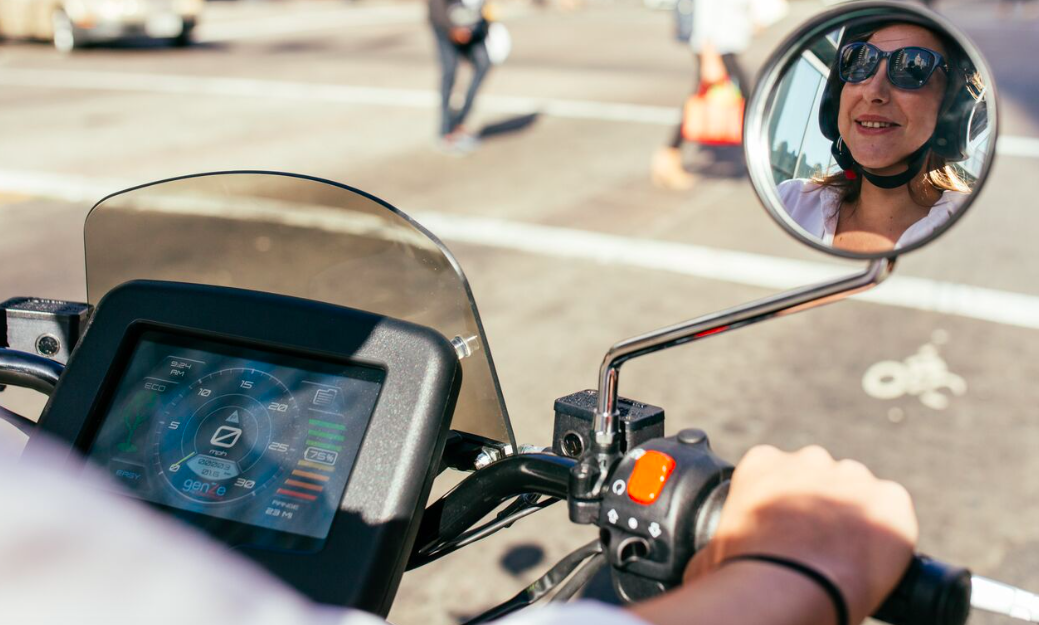 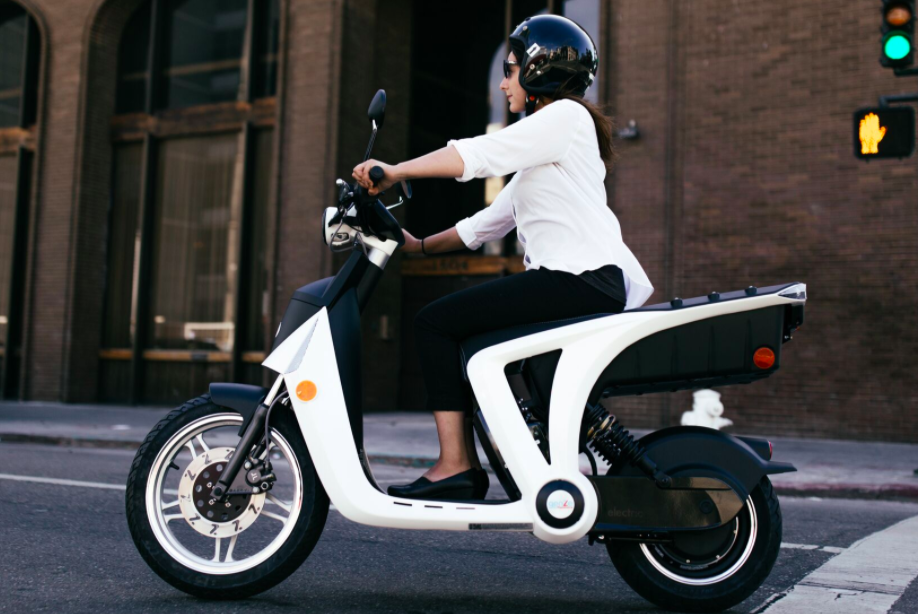