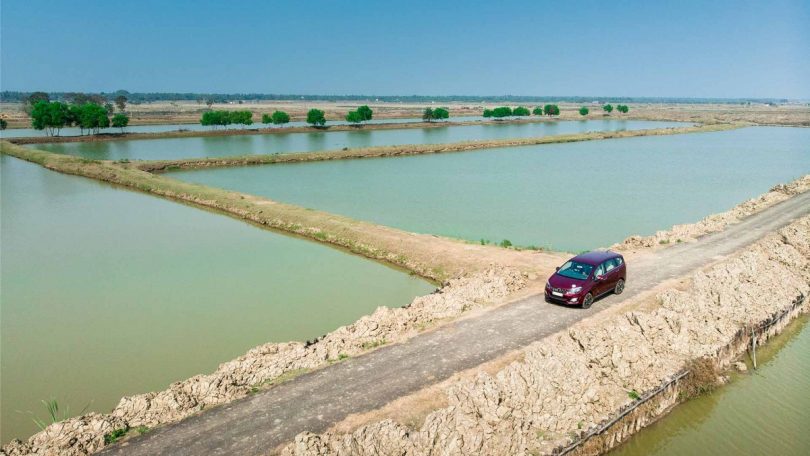 Mahindra will be phasing out the Marazzo MPV from the Indian market. Sources suggest that the MPV is not having a good sales performance and therefore Mahindra will be discontinuing the car soon. This will also help the brand focus on other products such as the upcoming XUV700 as well as other segments.

Mahindra Marazzo will not get upgrades?

Due to the lack of sales performance, Mahindra appears to have been reluctant in updating the Marazzo MPV. The brand was going to introduce a more powerful 1.5-litre turbo-petrol engine from the Stallion stable but plans appear to have been shelved. As reported earlier, the engine is likely to make its debut on the future Mahindra XUV500 (S301).

Ford was planning to use the Mahindra Marazzo platform to develop a new Ford MPV under the joint venture. But earlier this year, both brands decided to part ways shutting down the project. Apart from the current 1.5-litre turbo-diesel engine, rumours were that a larger 2.2-litre turbo-petrol unit will come as well.

Mahindra is planning to launch the XUV700 soon in the Indian market. The brand is also likely to temporarily discontinue the XUV500 which will be relaunched in a new avatar in 2024. Mahindra will also launch the new-generation Scorpio which is also currently under test. Apart from this, Mahindra will also introduce a coupe-SUV called the Mahindra XUV900 with advanced features. 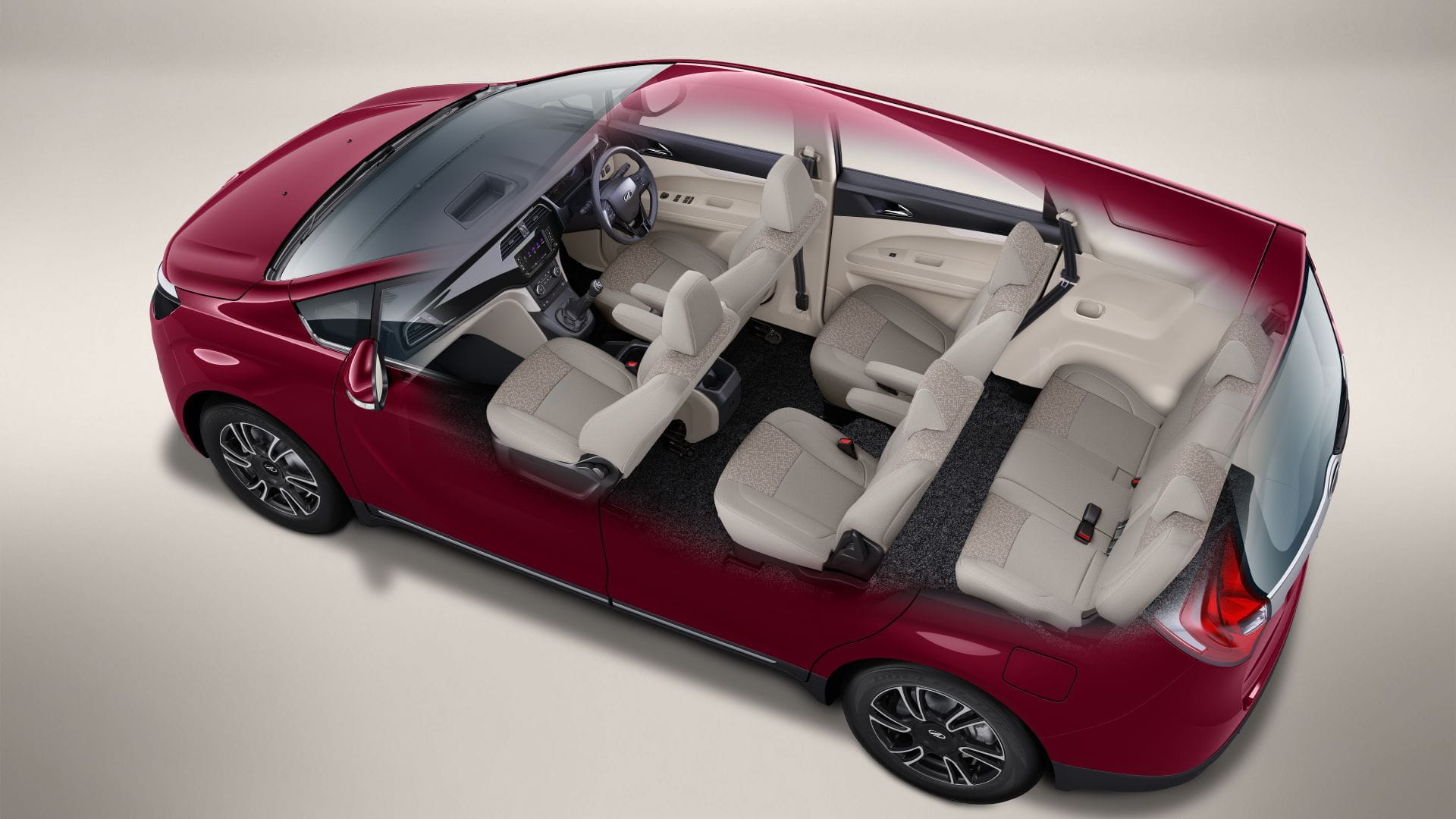