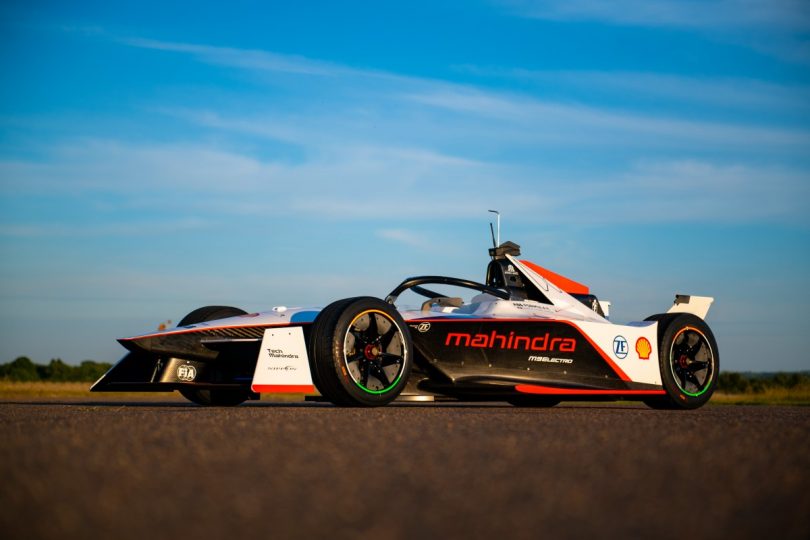 One of the founding members of the FIA Formula E World Championship, Mahindra Racing, is no stranger to the Goodwood hill climb event. In fact, in 2017, the team debuted their Gen2 Formula E car at the same event. The Gen2 Formula E race car also broke a record.

The Banbury-based Indian team also had a successful first test of the new Gen3 Formula E car. Furthermore, they announced that it will have the first public running of the brand new M9Electro race car at the famous festival next week. Piloting the new Gen3 car will be Nick Heidfeld.

The CEO of the racing team said it is a proud moment for them. This was because they will take the car to the Goodwood Festival of Speed just a week after its first test. He further said that he looks forward to seeing the car make its debut at the iconic event. The new car will represent the whole of Formula E as the series steps into a new era in 2023.

Those who are interested can watch the historical moment between the 23rd to 26th of June at the Goodwood Motor Circuit. Alternatively, you can also follow all the updates on Mahindra Racing’s official social media channels.

According to Mahindra, the M9Electro is the fastest, lightest and most powerful electric race car ever built. The new race car is 60 kg lighter than before. It also produces 100 kW more power than its predecessor. The new M9Electro will be able to reach a top speed of 200 mph. The Gen3 will also be the world’s most efficient race car. The race car will generate up to 40 per cent of its power during a race from the regenerative braking system. The new race car will guarantee good racing in the upcoming season. 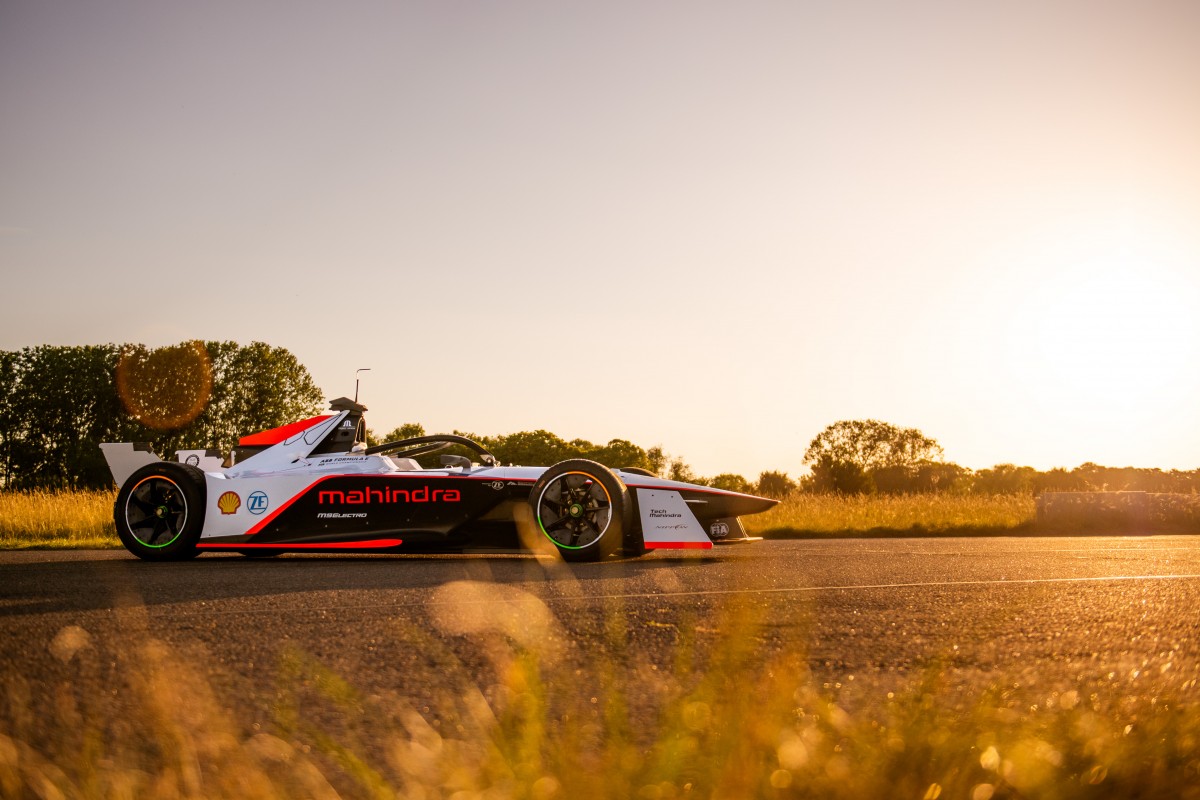 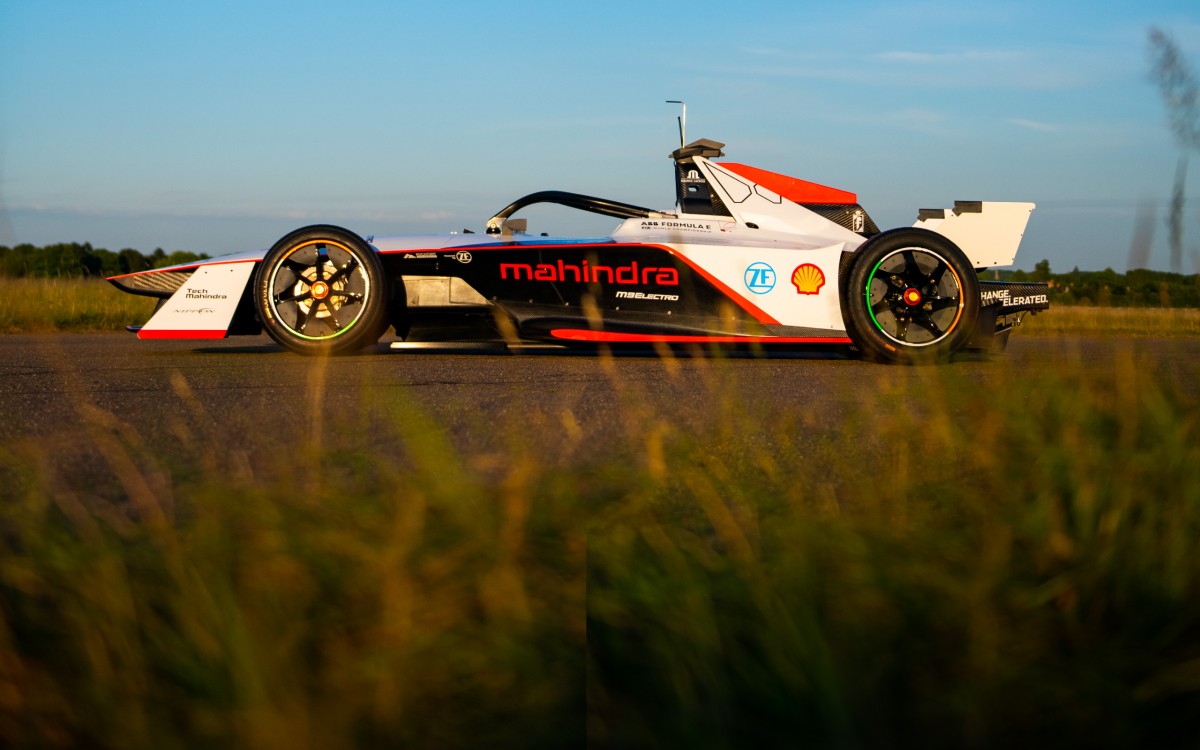