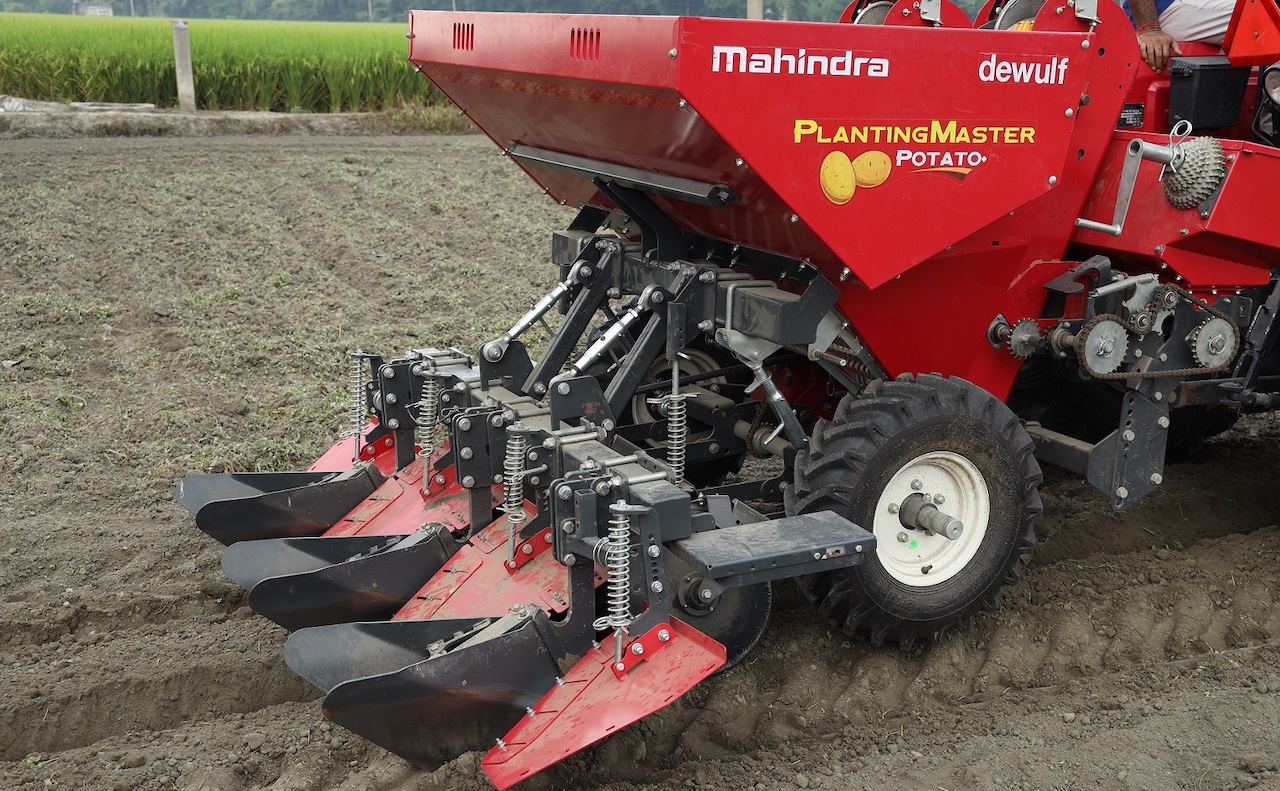 In 2019, Mahindra and Dewulf partnered with the progressive farmers in Punjab to introduce the new precision potato planter. These farmers from Punjab have reported an increase of yield of 20-25% increase over traditional methods. As India is the second-largest Potato producer in the World, but lack behind in the yield department this new precision potato planter will help boost in that department.

The PlantingMaster Potato + also ensures that there is a high level of singulation which means that there is only one potato planted in one spot and not two, also ensuring that no seeds are missed. The new precision planter also ensures that potatoes are planted accurately ensuring uniform depth and uniform seed to seed distance. Additionally, the ridges created over the planted potatoes have just the right level of soil compaction, ensuring each plant has its own room to grow developing healthy tubers, has enough water and sunlight to obtain better than before crop yield and quality.

Potato yield India is 8.5 tonnes/acre as compared to the Netherlands which yields 17 tonnes/acre, with majority factors determining the level of crop yields and one of the most important elements being the use of appropriate farm machinery. The brand has also announced that the new PlantingMaster Potato + will be available for sale in Punjab, on sale &amp; rent in UP, and for rent in the Gujarat market through Mahindra’s rental entrepreneur network. 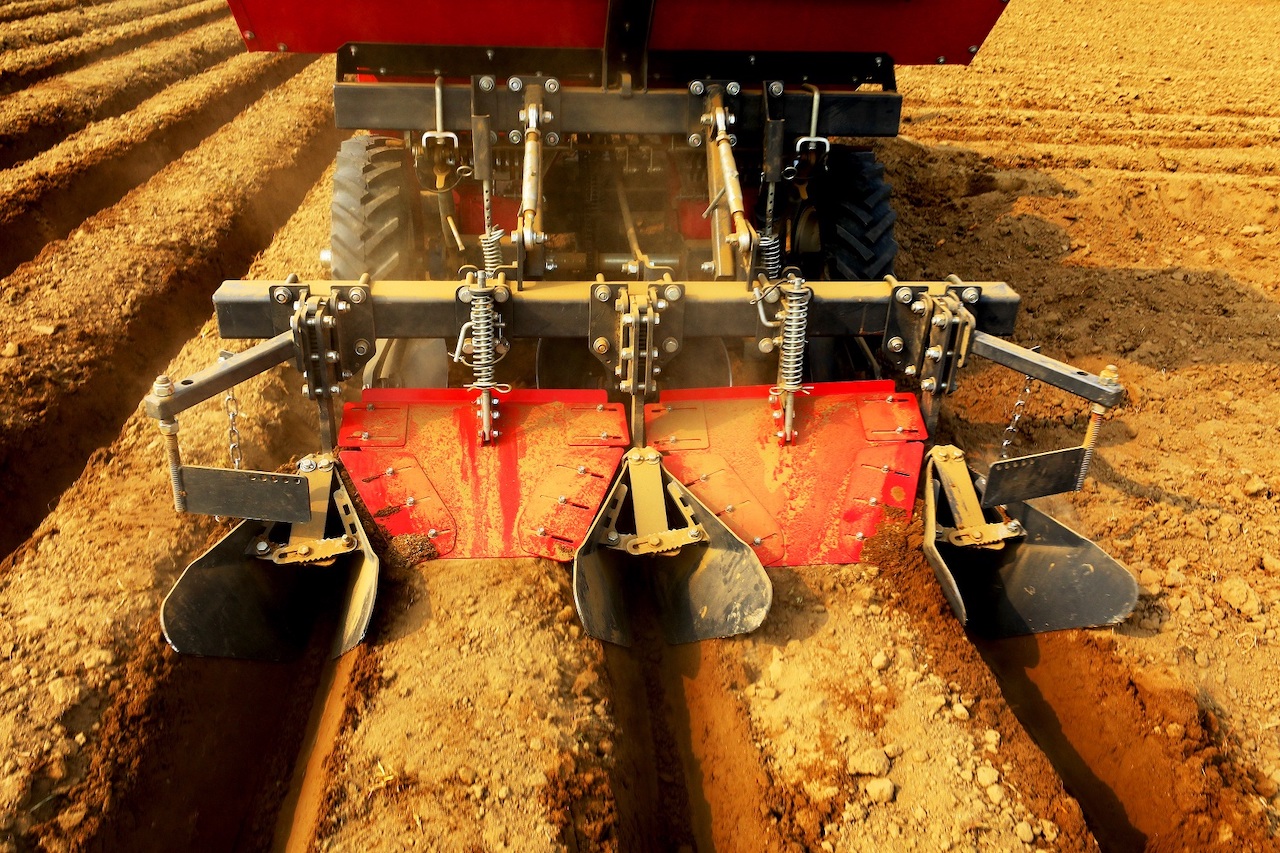