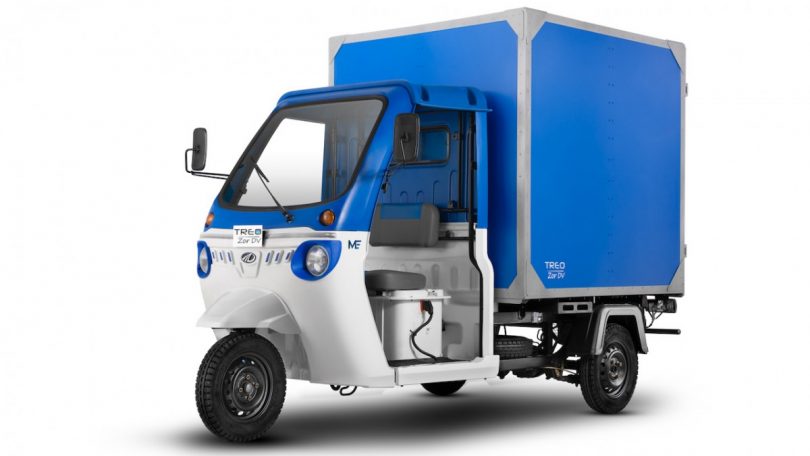 Mahindra has announced that the Treo Zor electric three-wheeler has crossed the 1,000 sales mark in the Indian market. The brand boasts that the landmark achievement took only six months to achieve. With the new achievement, the Treo Zor is now in the number 1 spot in terms of sales in the electric cargo segment. In the category, the Mahindra Treo Zor commands a 59% market share. Along with the Treo Zor Mahindra’s Treo range of electric three-wheelers have also crossed the 8,000 sales milestone.

Mahindra launched the Treo Zor in October 2020, positioned as a last-mile delivery vehicle. The Treo Zor is a fully electric cargo vehicle that underpins the Treo electric platform. The Mahindra Treo platform is designed and developed in India and is the youngest offering from the brand. Powering the Mahindra Treo Zor is IP67-rated, dust & water-resistant 8kW electric drive motor. The electric motor is capable of delivering 42 Nm of torque. The Treo Zor can carry a payload of up to 550 kgs and offers a driving range of 125 km on a single charge. Mahindra boasts that the fleet operators can save up to 60,000 km/year on fuel with the electric cargo three-wheeler.

The Mahindra Treo Zor features 2216 mm of wheelbase which is the longest in the segment. The loading height is 675 mm which boasts to be the best in the segment. The Treo Zor also comes with 30.48 cm tyres, the largest-in-the-industry. Mahindra offers a 1.5 lakh km warranty along with a 3-year / 80,000 km warranty as standard as well as the option of extending the warranty by an additional 2-years / 100,000 km.

The Mahindra Treo received the ‘Best SCV of the year’ at the 12th edition of Apollo CV Awards. According to the brand, the Treo Zor had a lasting impression on the Jury in terms of innovation, price, market relevance and total cost of ownership. 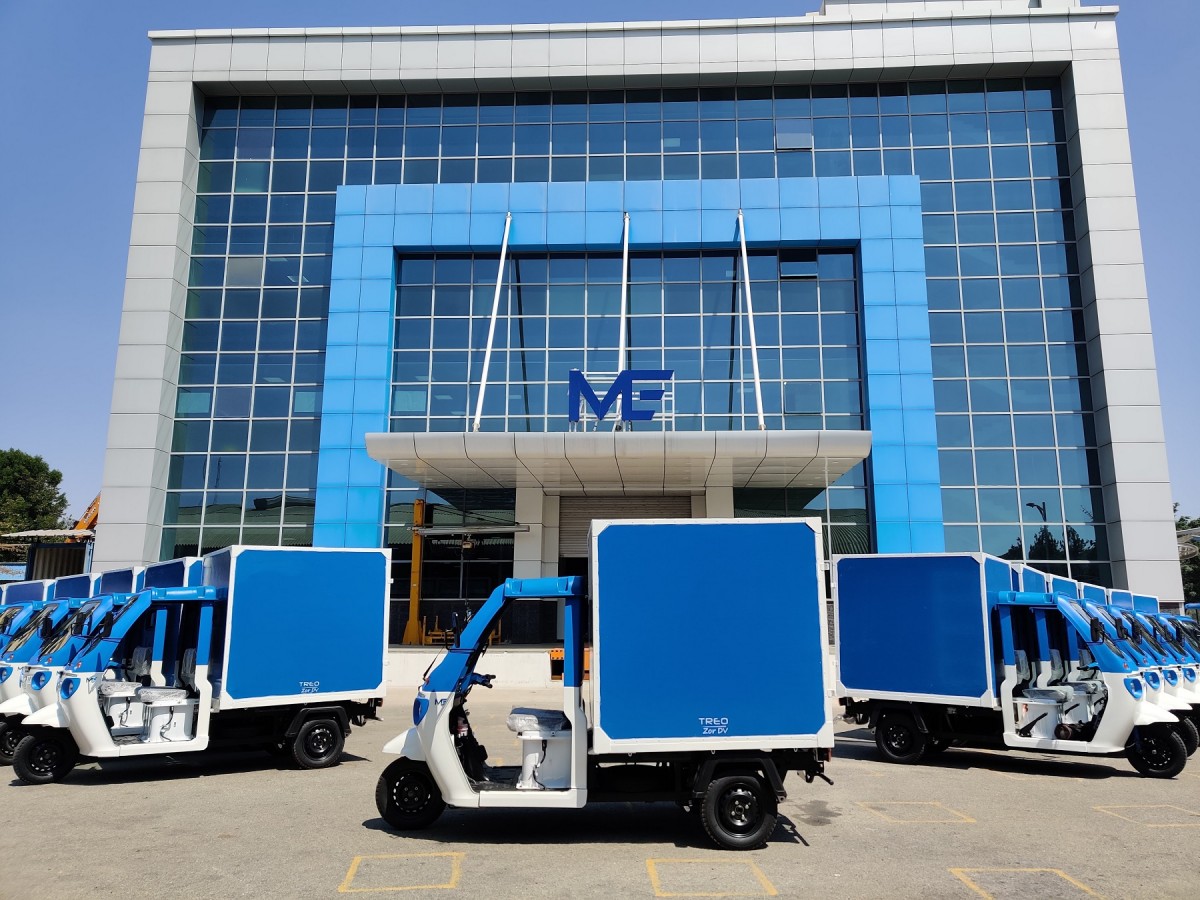