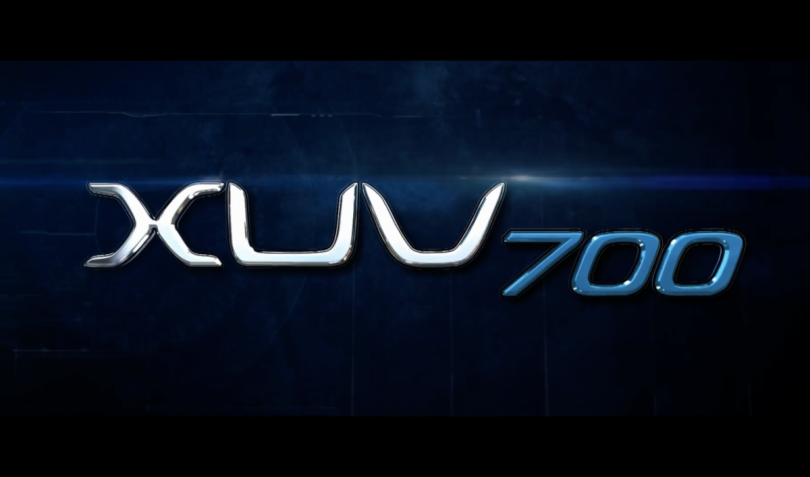 Mahindra’s new Global SUV, the XUV700 will be arriving in the Q2 of 2022. Underpinning the new Mahindra XUV700 will be the W601 platform which also underpins the next-generation Mahindra XUV500. The brand also announced that the XUV700 – pronounced as XUV seven double oh, will redefine SUV segment benchmarks and come with futuristic technologies, first-in-class features and both petrol and diesel powertrains.

While Mahindra did not reveal the engine specifications for the XUV700 the brand reveals that the SUV will come with the option of petrol as well as a diesel engine with both manual and automatic transmission options. The brand also revealed that the XUV700 will come with 4-wheel-drive capabilities as an option. Speculations are that Mahindra is likely to use the 2.0-litre four-cylinder turbo-petrol motor that does duty on the all-new Thar SUV and 2.2-litre four-cylinder turbo-diesel engine. Both the engines are also likely to power the next-generation XUV500 in the Indian market.

Where will Mahindra produce the XUV700?

The Mahindra will manufacture the XUV700 at the company’s Chakan Manufacturing Plant in Maharashtra and the SUV will make its debut in the second quarter of 2022.

When will the next-generation XUV500 launch?

Mahindra will be launching the 2021 XUV500 in Q2 of 2021 (June-July 2021). The launch timeline was delayed due to the COVID-19 pandemic disruption and the shortage of semiconductor chips in the global market.

When will the next-generation Scorpio launch?

The Mahindra Scorpio 2021 after the next-generation XUV500 make its debut in the Indian market. The Scorpio SUV will make its debut around the 2021 festive season (Diwali). 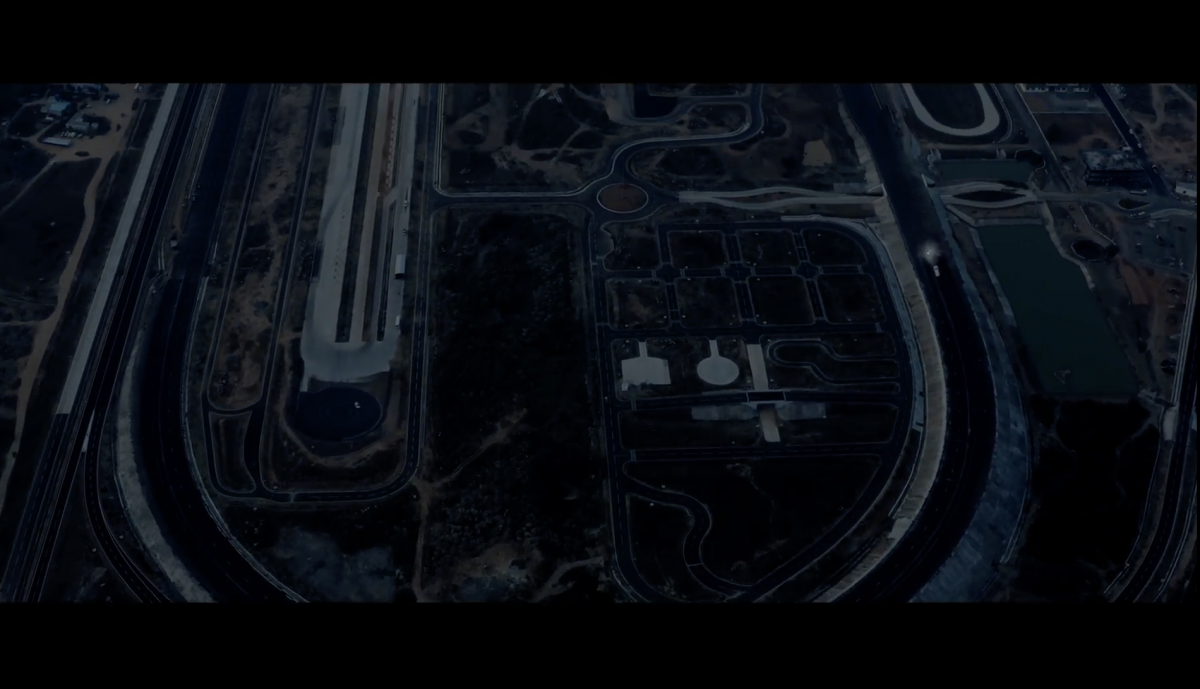 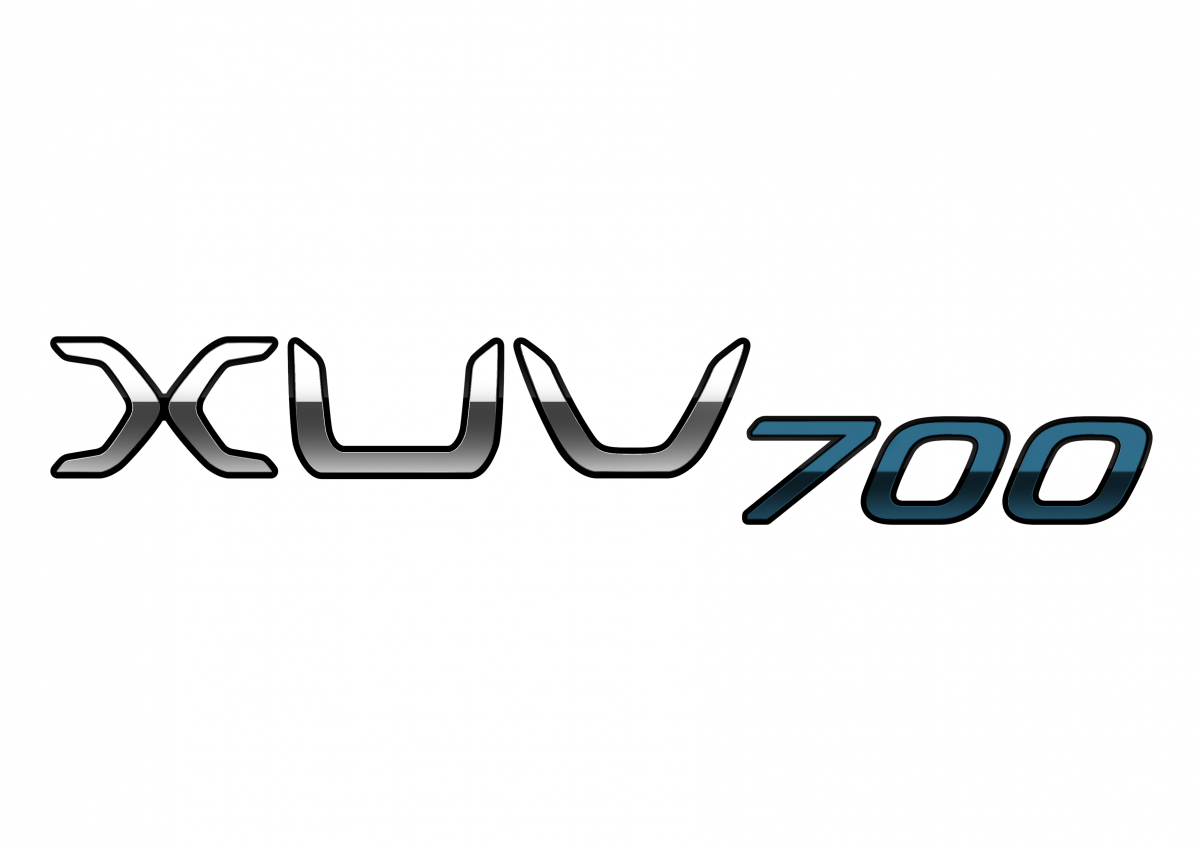