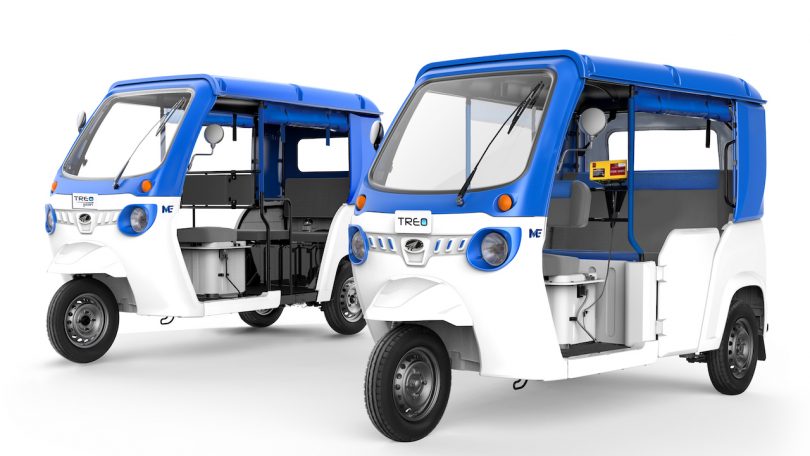 Riding on the EV bandwagon, Mahindra’s electric 3-wheelers have achieved a new milestone. The automotive maker celebrates the sale of its 50,000th electric 3-wheeler vehicle milestone this month. Mahindra entered into this business back in 2017 with the launch of the Alfa Mini.

After that, the company came up with more innovative and improved products in the form of Treo, Treo Yaari, Treo Zor, and Alfa Cargo. Among all, the Treo range has received the maximum awards. Furthermore, the range has also received other notable awards like Global Awards for Excellence in auto retail marketing for electric 3-wheeler of the year 2019, made-in-India Innovation of the Year by ET Global Automotive Summit 2022, and Apollo SCV of the Year 2021 and ET Shark Awards 2021.

With the increase in the demand for door-to-door services, electric three-wheelers are getting increasingly popular. The convenience of a maintenance-free vehicle with a much more affordable cost per kilometre rating is quite appealing. Thus, the maximum of the last-mile delivery fulfilments is being covered by these electric three-wheelers. The central government, along with a host of state governments, are also favouring the sales of EVs. With various schemes and subsidies, owning an EV in 2022 is much more lucrative and easy on the pocket. Moreover, the maintenance cost is also relatively cheap compared to their ICE counterpart. Thus, the demand for these vehicles in the commercial segment is also very high.

With over 50,000 electric 3-wheelers plying on the Indian roads, Mahindra has covered more than 133 Million electric kilometres. This is equivalent to saving 27566 metric tonnes of CO₂. The number is equivalent to planting 6.1 lakh trees. This environment-friendly aspect is also quite appealing to a host of buyers who want to contribute to environmental protection and do their bit towards decreasing the carbon footprint. 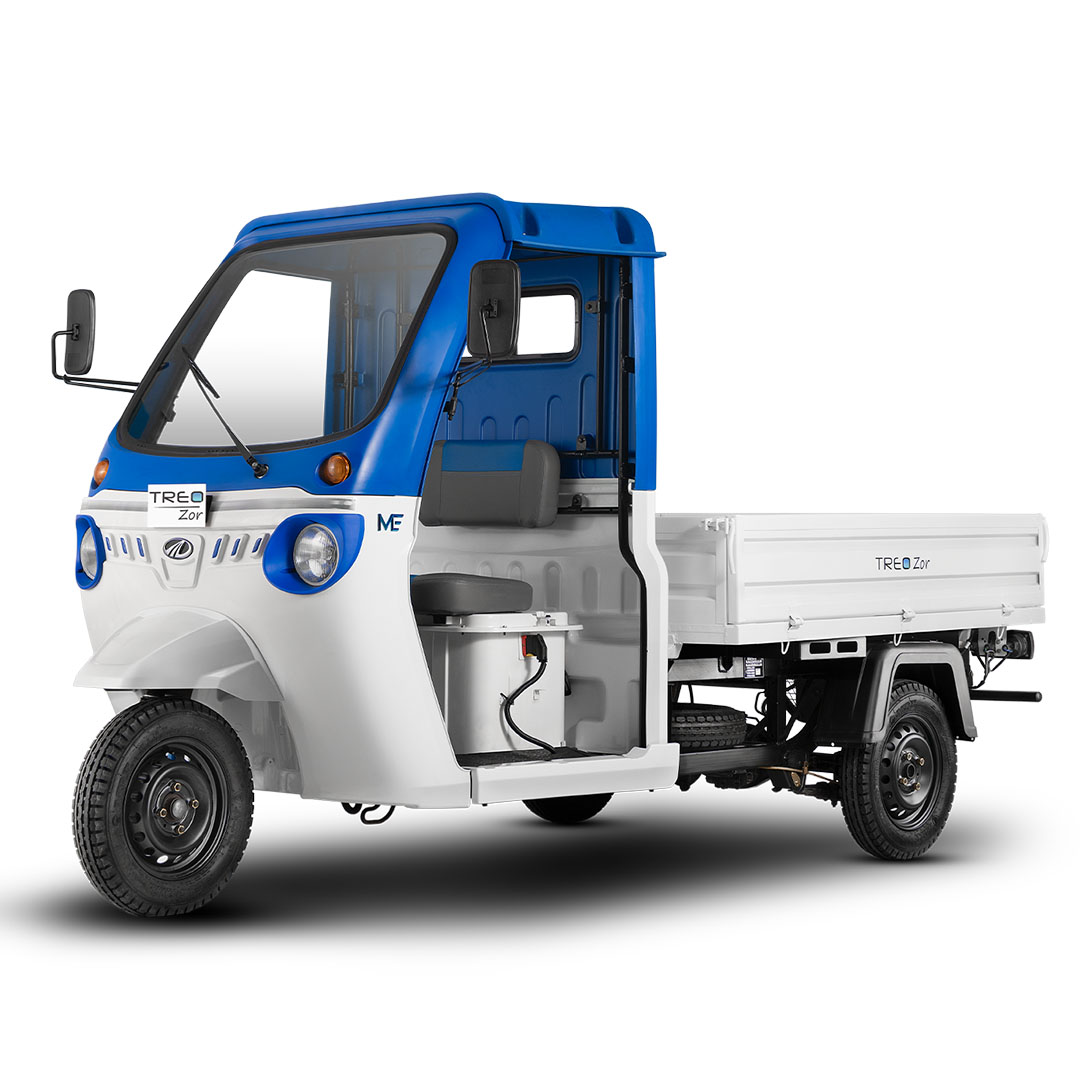 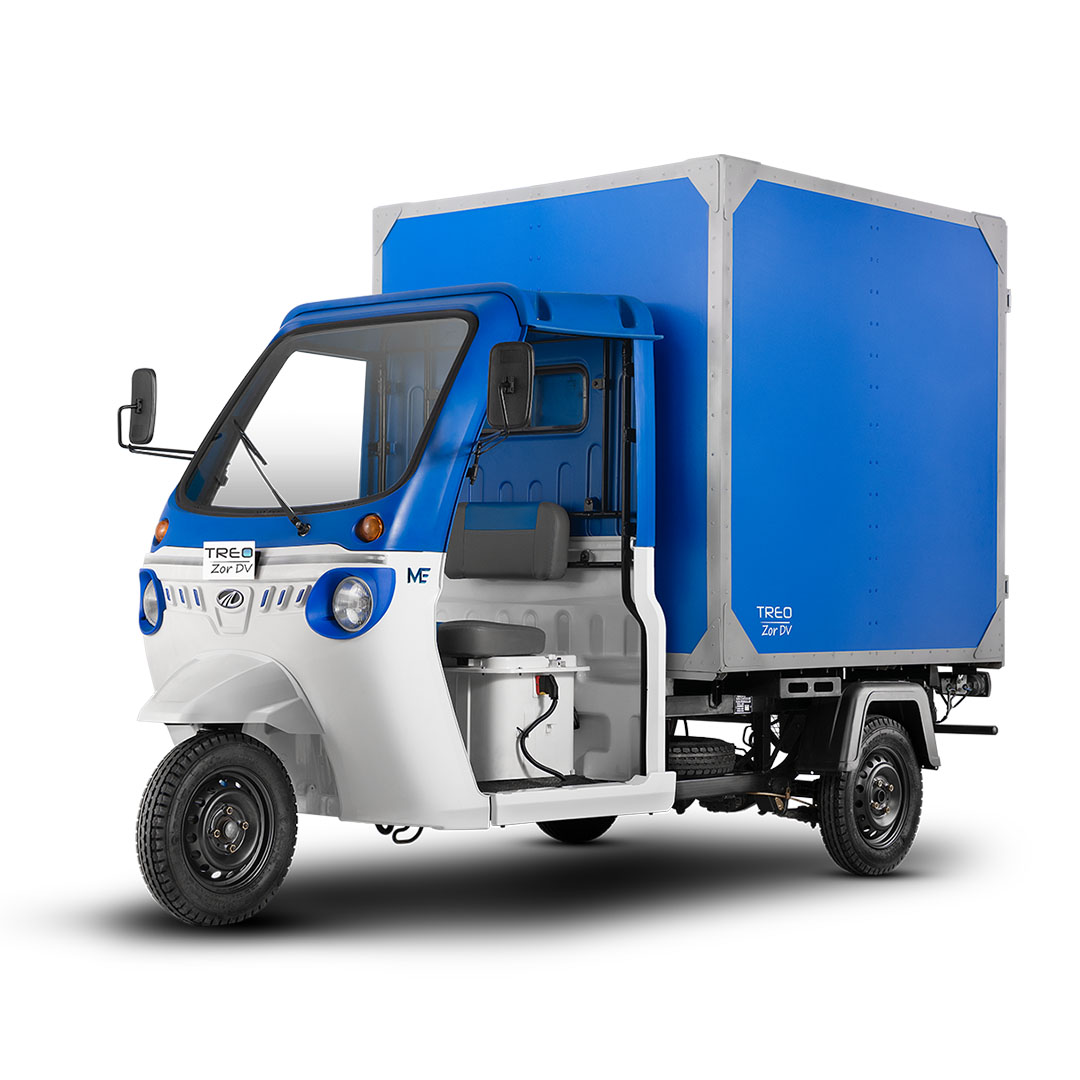 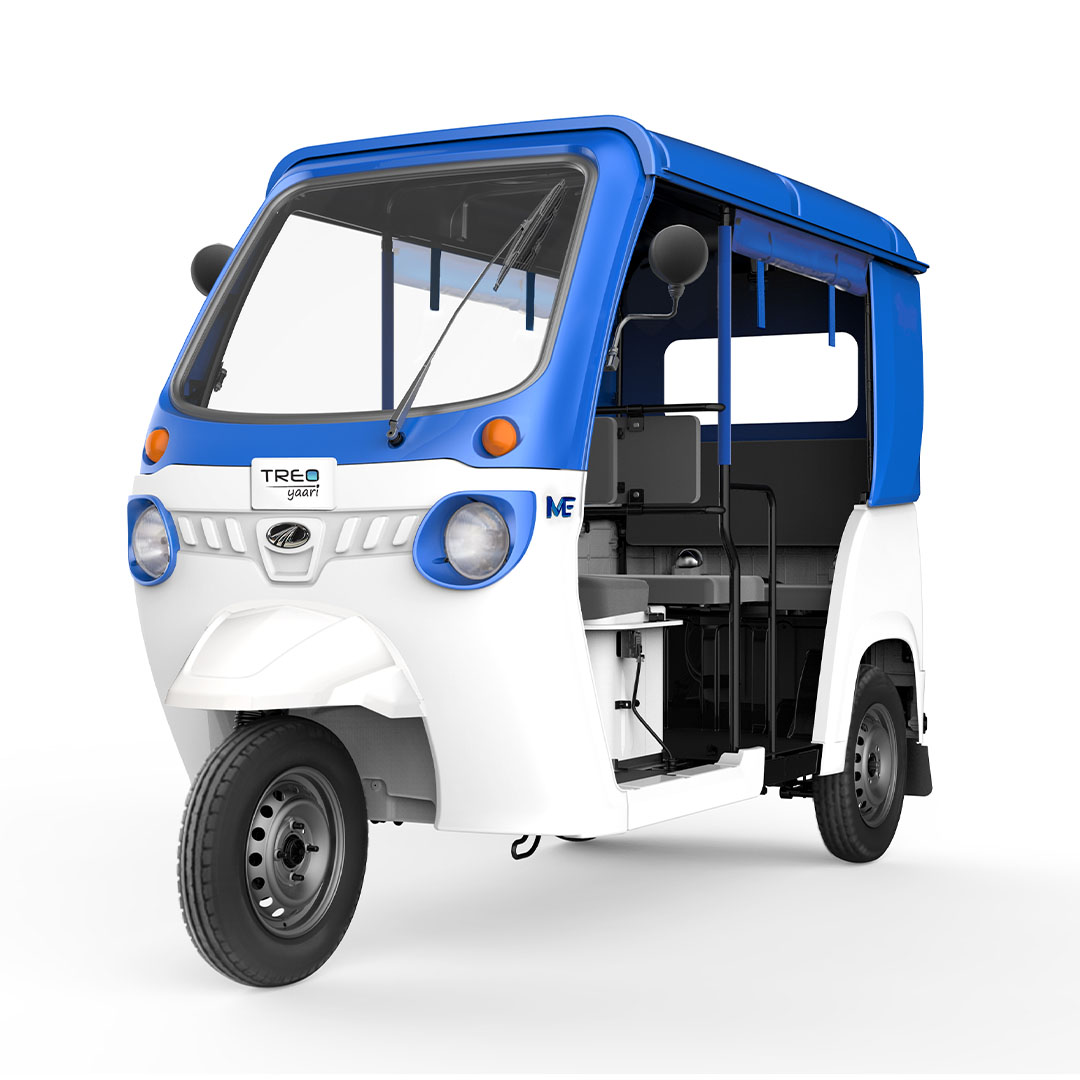 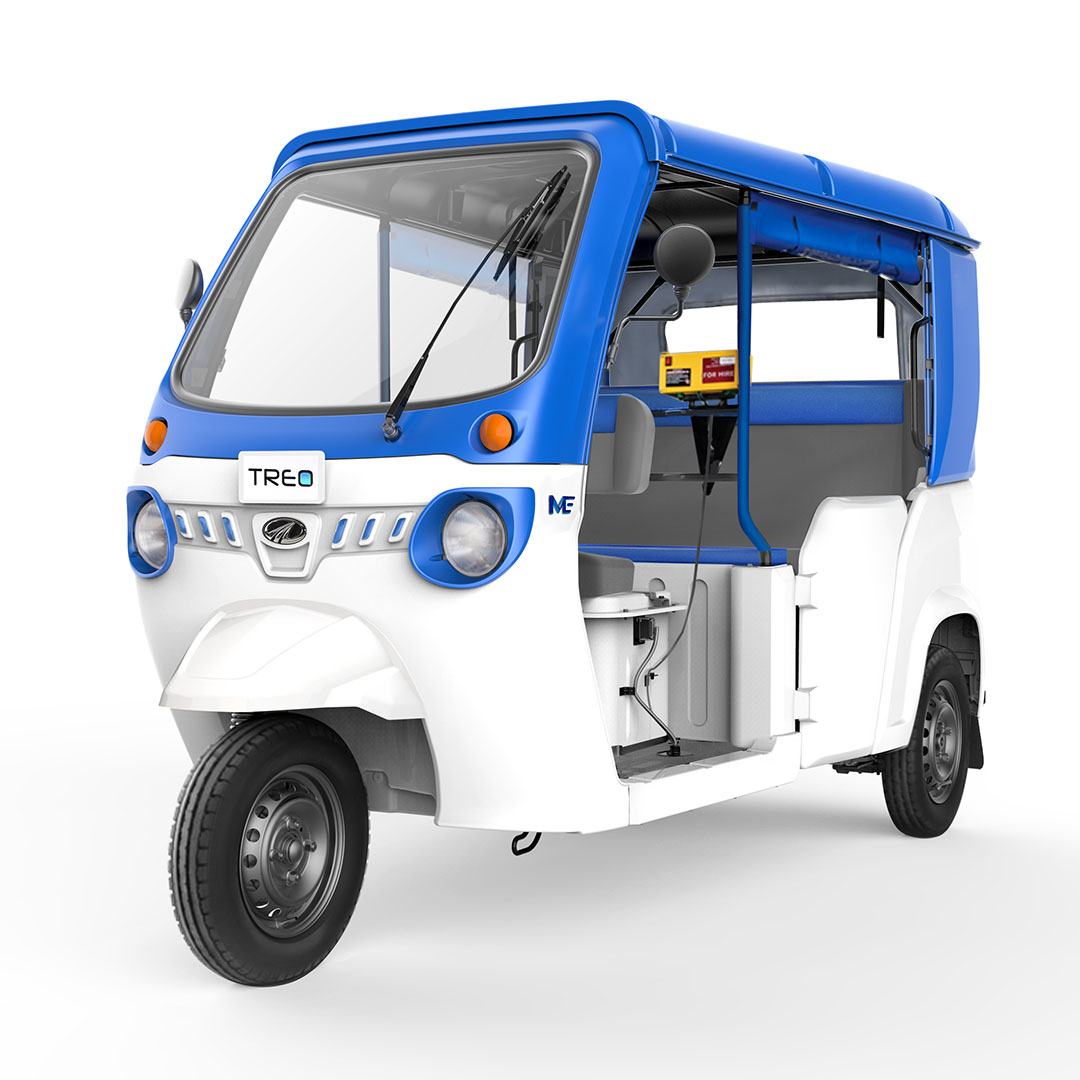 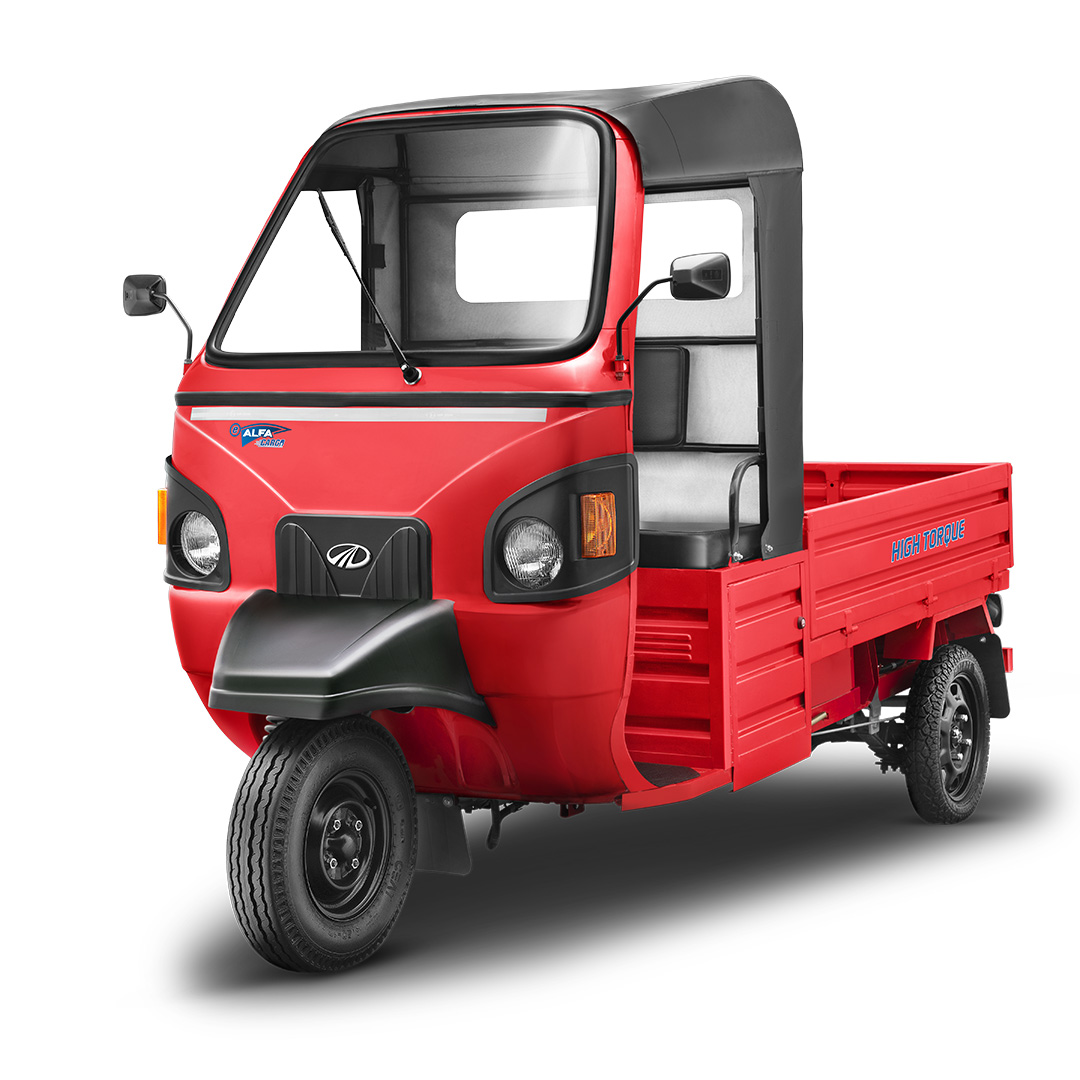