Looking to buy the Mahindra XUV700? There’s some bad news for you. As per recent reports, Mahindra has deleted some of the features from its flagship SUV. The AX5, AX7 and AX7 L variants of the XUV700 are coming without a second key. Further, these above trims also miss the sequential turn indicators, which was quite a quirky feature. Furthermore, XUV700’s new trim i.e the AX7 Smart variant, too, misses out on a host of features. This includes ADAS, ESP, hill hold assist, hill descent control, knee airbag, drive modes, electronic parking brake, wireless charger, electric door handles and Driver Drowsiness Detection.

We understand Mahindra is doing so in favour of saving semiconductor chips. Almost all automotive manufacturers have expressed their concerns regarding the same. The sporadic supply of chip semiconductors is the major deterrent in the production of new vehicles. The demand is now back to the pre-Covid level, but with the chip issues, manufacturers are not able to produce at full capacity. This is also one of the main reasons why the average waiting time for almost every car is so high.

Similar to Mahindra, earlier, we saw Skoda and VW removed the auto-folding feature from both the SUV offerings, i.e. Kushaq and Taigun. This move was also in the interest of saving semiconductors. Other than Skoda, VW and Mahindra, a host of other automotive manufacturers have opted to take this route of feature omission. With the semiconductors saved, manufacturers could revamp their volume and increase production substantially.

What Now For The XUV700 Customers?

Well, everything is not sour. Reportedly Mahindra is asking its customers to sign an acknowledgement form. This ensures that the dealerships will provide the second remote key and install the sequential turn indicators in the next 4 to 6 months. This is when the semi-conductors supply will match the supply and demand curve. Similarly, in November, we saw Mahindra deliver Thar to its customers without the infotainment system. 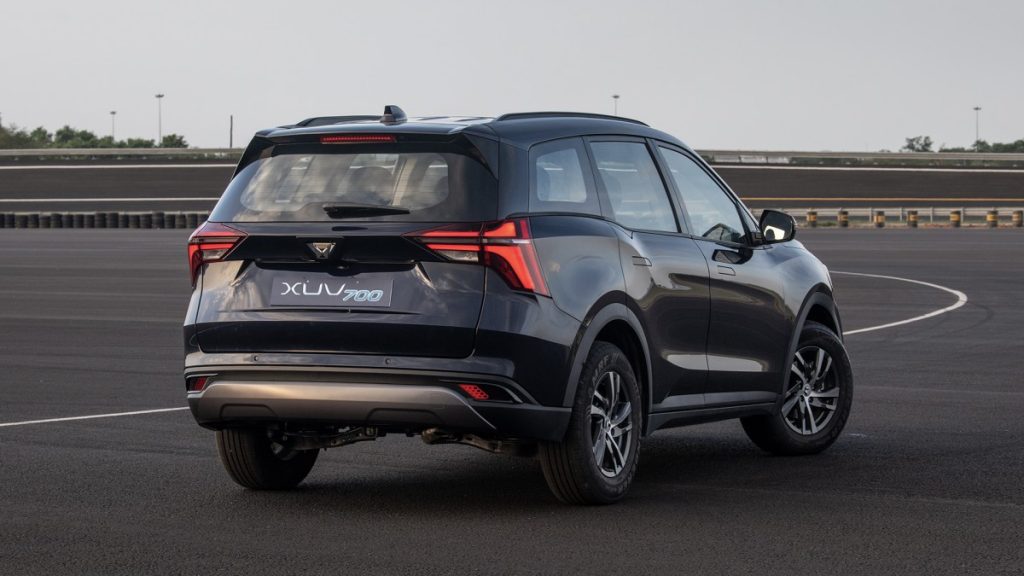