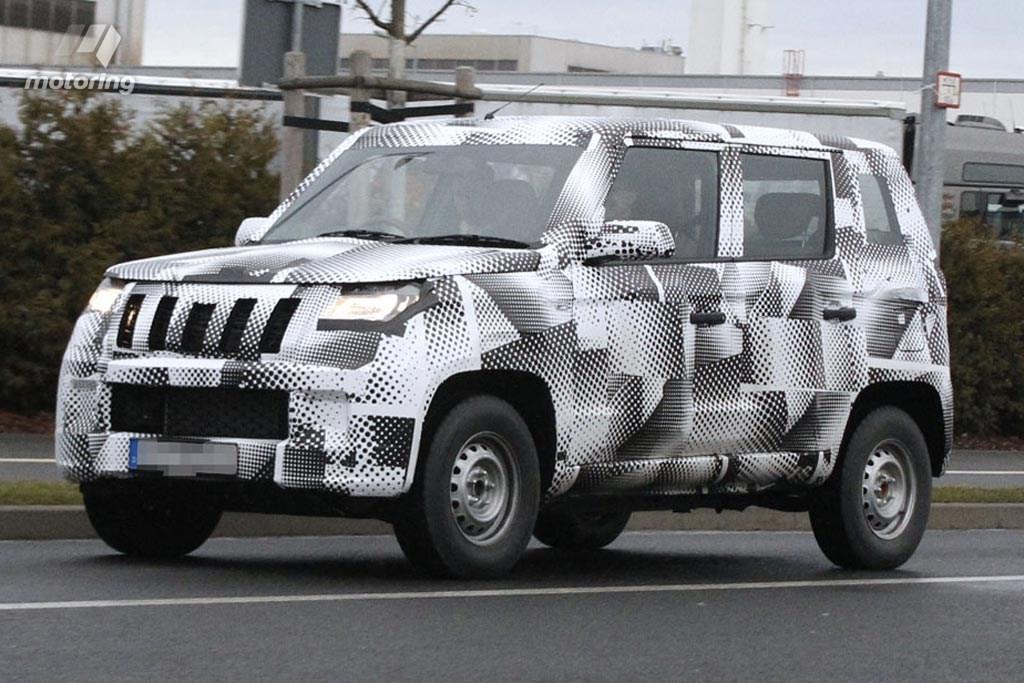 Mahindra has already revealed that it will be launching three new SUVs within the next two years. Out of these three, one would be the Quanto replacement, the second would be a smaller SUV targeted at premium hatchback customers and the third is the replacement to the iconic Bolero.

Codenamed as the U301, Mahindra has been testing the SUV on the Indian soil for quite sometime. However, the latest spyshots reveal that the car is also being tested in the streets of Germany. This does not mean that the Indian marque will launch the Bolero in Germany. Irrespective of the target market, sometimes, companies believe in testing vehicles across the globe to get a better understanding of the vehicle under different circumstances.

When launched next year, the Bolero will go head on against the Ford EcoSport, Nissan Terrano and Renault Duster. It will also face the upcoming competition such as the Hyundai ix25, Maruti XA Alpha etc. Reports suggest that the next-generation Bolero is built on a new ladder on frame chassis and will be available in different body lengths. Engine is expected to be a 1.5L turbocharged diesel unit and Mahindra has also revealed plans to introduce petrol models in the near future.

Rumours also suggest that the ageing current generation Bolero could co-exist with the new model next year. 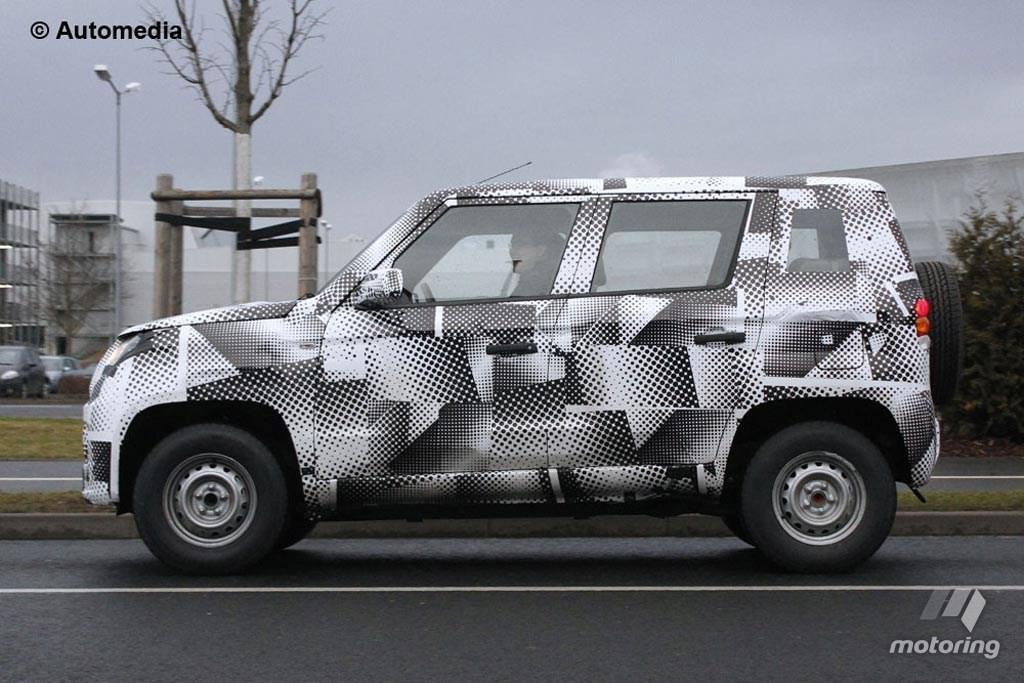 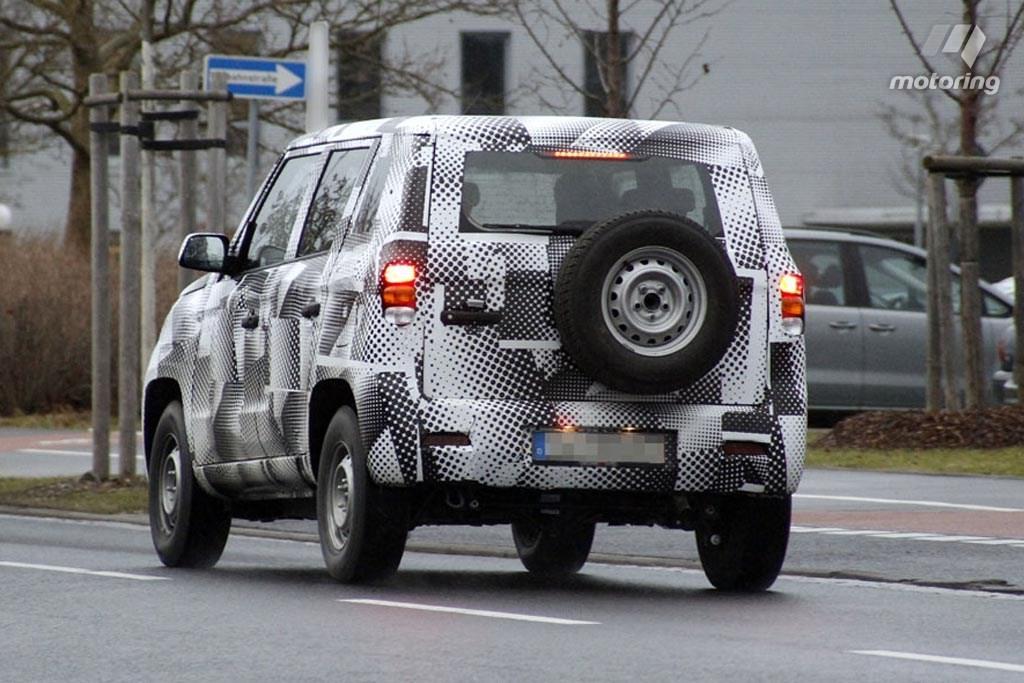