In terms of its styling and equipment, the BS6 avatar of the Alturas G4 remains virtually unchanged and features a vertically slated chrome-accented grille, multi-layered bumper with integrated light bar-style fog lights, chrome treatment that defines the character lines and a skid plate at the front.

The large SUV competes with the Toyota Fortuner and the Ford Endeavour in the Indian market. 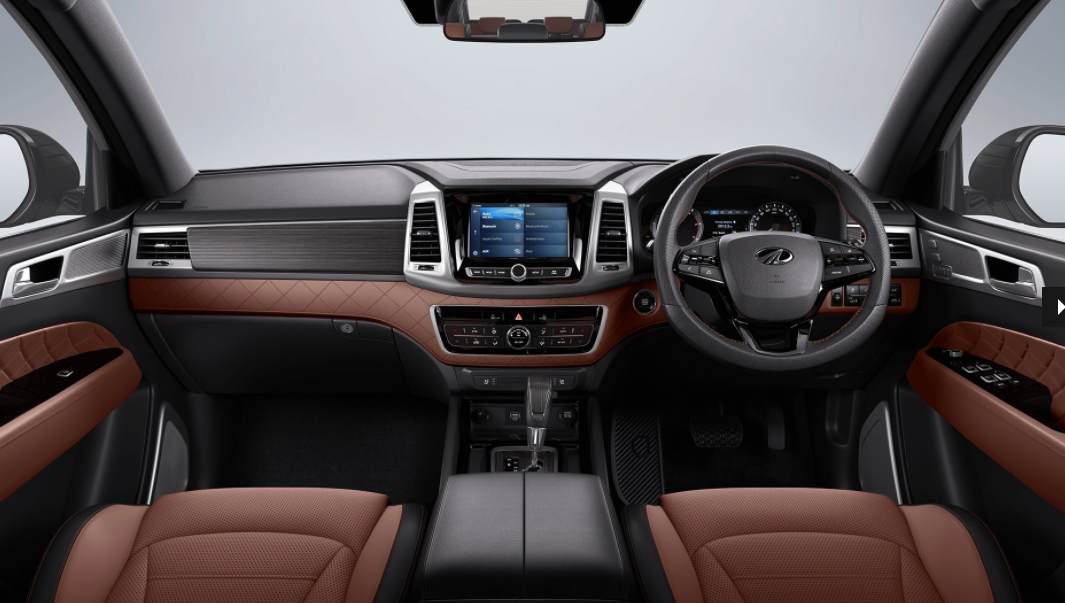 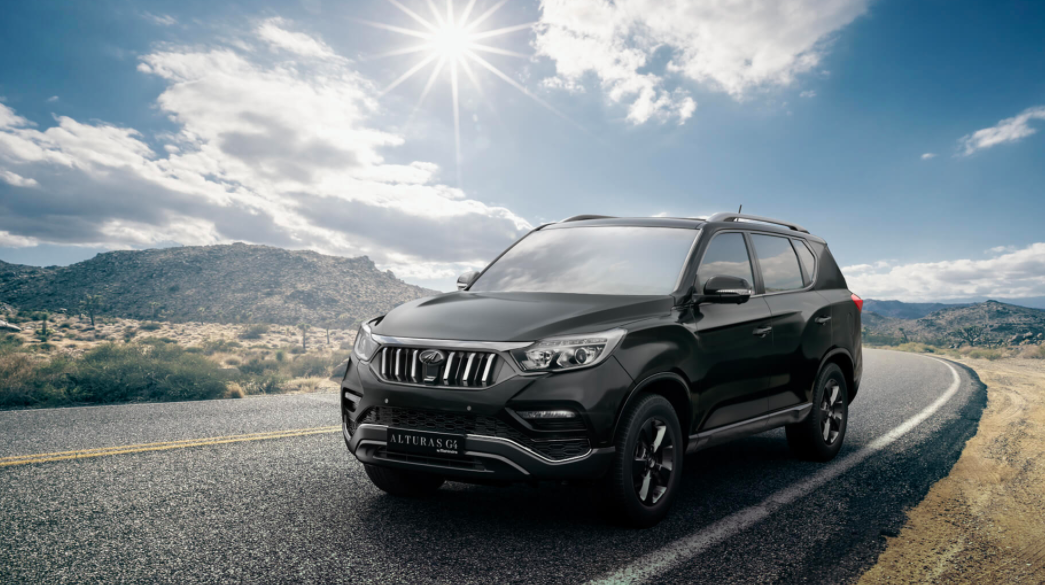