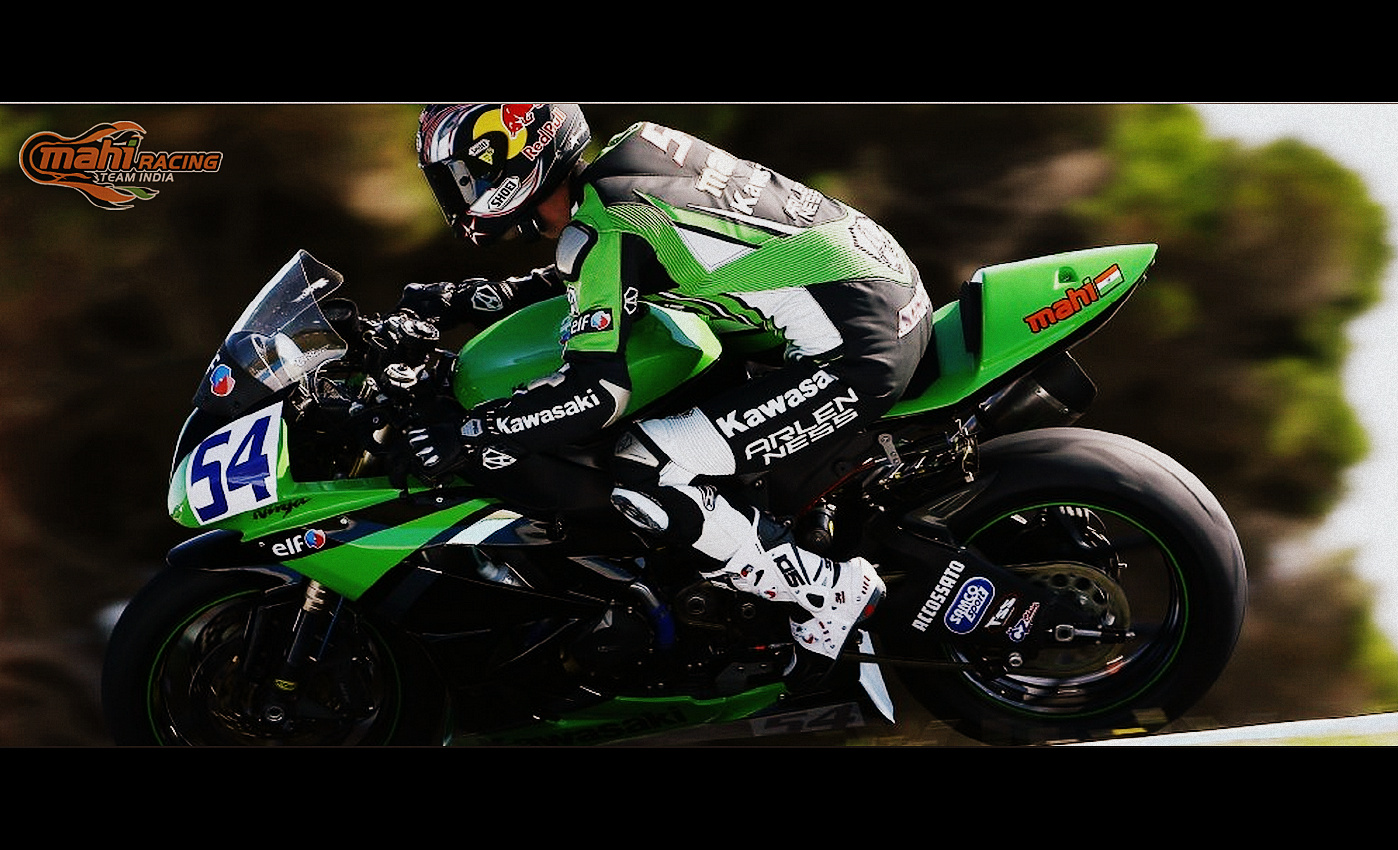 A report on Bikewale suggests that Mahi Racing Team, owned by Indian cricketer Mahendra Singh Dhoni is about to shut shop due to insufficient funds.

The Team was formed in 2012 and also won the team championship in 2013. However, in just a season and a half, seems like all is not well for the team anymore. Each race costs the team around Rs. 75 lakh and it has now become difficult for the team to sustain and bear these expenses. Another reason is the lack of sponsorship from Indian companies even though the returns on investment were supposed to be high.

The company is looking for sponsorship to enter the 2015 season. As of now, only Kawasaki Europe is bringing in money which is not sufficient to run a team.