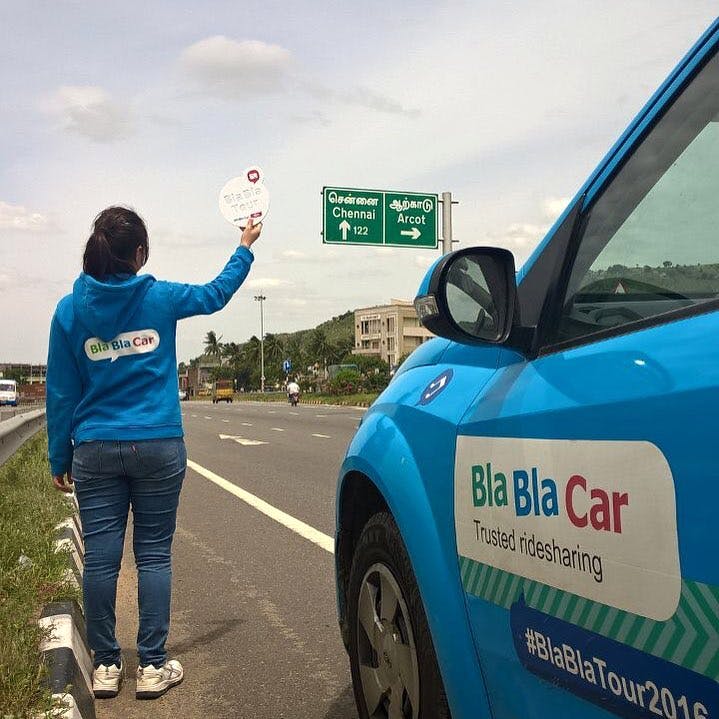 There has always been a question of carpooling or rentals on vehicles with white plates. Recently, apps like BlaBla, and others, have been popularised thanks to the ability to conveniently pool cars for office trips. Infact, even Zoomcar has a program wherein owners can rent out their vehicles for some extra cash.

What does the Government of Maharashtra say?

According to a notification, the State Government of Maharashtra has banned the use of non-transport vehicles for the purposes of aggregation and car-pooling.

Here aggregation means usage of any app or service that connects the owner of the vehicle with a prospective passenger who could share the journey with the vehicle owner.

The Government has banned the use considering the road safety in such instances. The notification was issued via a Government Resolution (GR) dated January 19, 2023. It bans the use of non-transport vehicles (white number plate) including 2-wheelers, 3-wheelers and 4-wheelers for car-pooling.

The GR also mentions that usage of such vehicle vehicles is on the rise and there is the issue of practicality and security of passengers. Further, these vehicles will affect the business of illegitimate service providers who have availed the necessary permits to use their vehicles commercially.

Additionally, the GR has also mentioned that if such non-transport vehicles have to be permitted to use for aggregation or car-pooling, there would be the need for detailed consideration for the same. It would require terms and conditions, appropriate framework and guidelines for all those involved.

The private (or Non-tranport) vehicles come with a comprehensive insurance policy that doesn’t include any commercial usage. Infact the policy wordings mention that commercial usage would void the policy. In such a case, it is prudent that owners of such vehicle take due caution of where the use the car. Incase of any mishap, the insurance company would simply deny the claim.

Also Read – Government cars over 15 years old will be deregistered and scrapped. 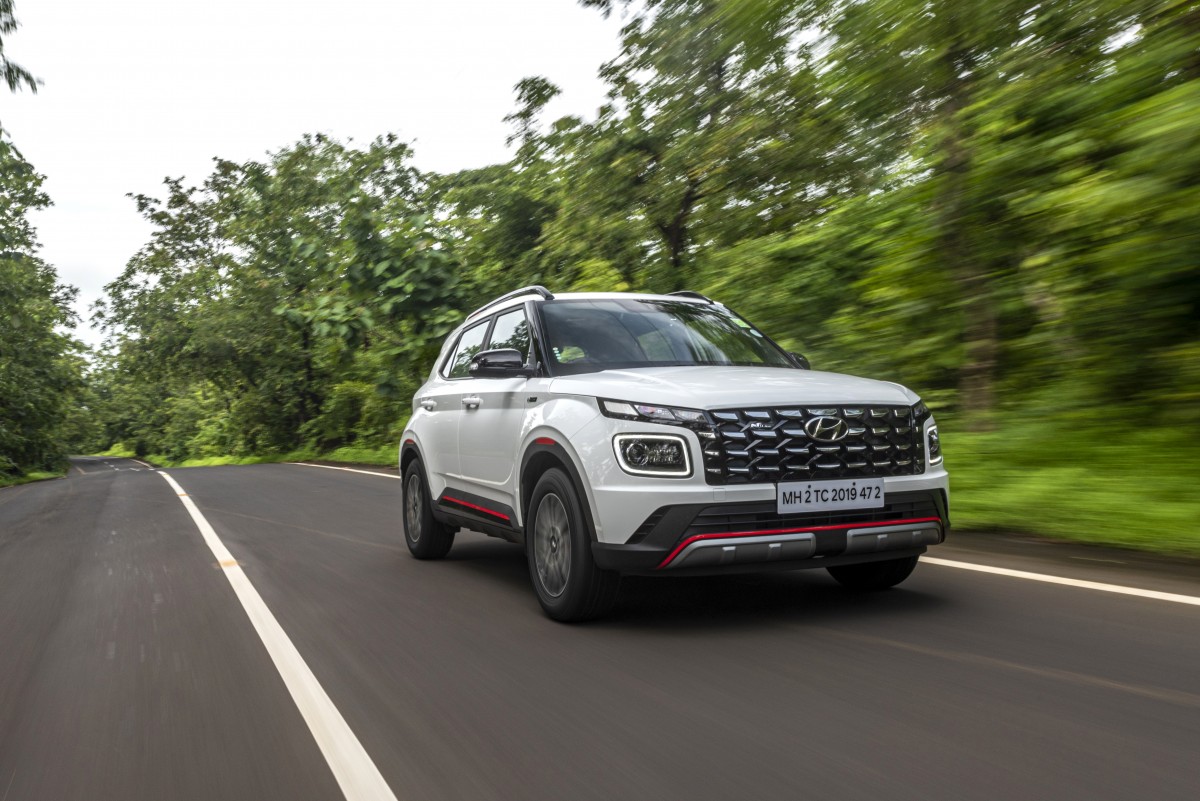