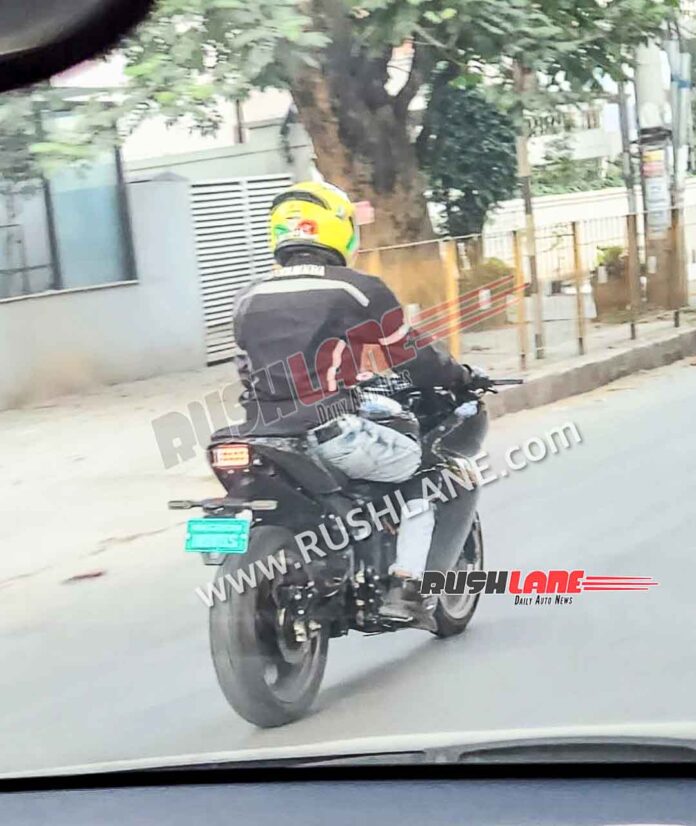 The electric vehicle landscape is being quite progressive in India. We have all types of vehicles, from low-speed, non registration types all the way to scooters like TVS iCube, Ola S1 Pro, Ather 450X and even some electric two-wheelers on sale. Now, Magron Novus is getting ready for its entry into this highly competitive segment with its electric bike.

This bike is said to get an all carbon-fibre design. It will be the world’s first fully forged carbon fibre electric motorcycle. Now, the bike has been spotted testing for the first time. The Bengaluru-based start-up’s maiden offering was spotted on the Outer Ring Road.

The bike gets a minimalistic design with a full fairing. There is an LED tail light, LED blinkers and a rear mono-shock at the back. The motorcycle gets a mid-mounted motor. This will give a good centre of gravity for the bike.

While the front end is not visible in the spied images, the teaser of the bike shows sequential LED DRLs, which could also do double duty as the turn indicators.

While the exact details are not yet known, the company has revealed a few details. These include the fact that the bike gets a 7.5 kWh battery. The bikes will also come with a 6-axis IMU, blind spot detection, lane-change warning, LDR and more. All this tech is sure to set it apart from the crowds.

The ADAS features on the bikes will be a unique offering in the two-wheeler world. Further, the motorcycle also gets an acoustic chamber that can mimic the sounds of conventional bikes.

Currently, the competition for this bike could be the Ultraviolette F77. The bike is expected to retail at around the INR 3.8 lakh price point. Ultraviolette has continuously conducted rigorous in-house testing throughout the F77’s R&D journey. This includes comprehensive simulation along with dyno and on-road testing. Further, the company has also done power cycling and put the bike through extreme off-road environment. There have also been host of battery tests. These includes tests like ageing and thermal stress testing. 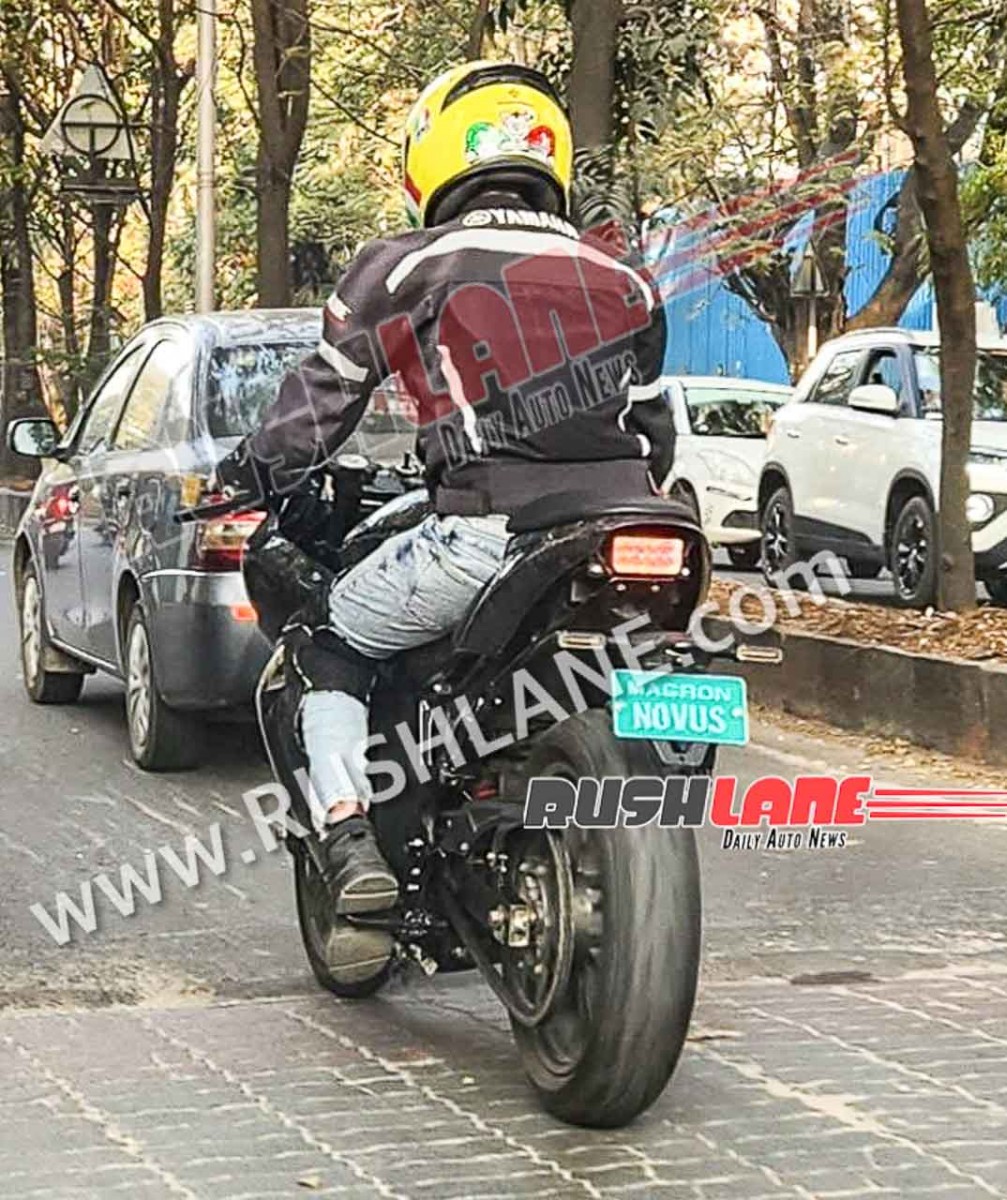 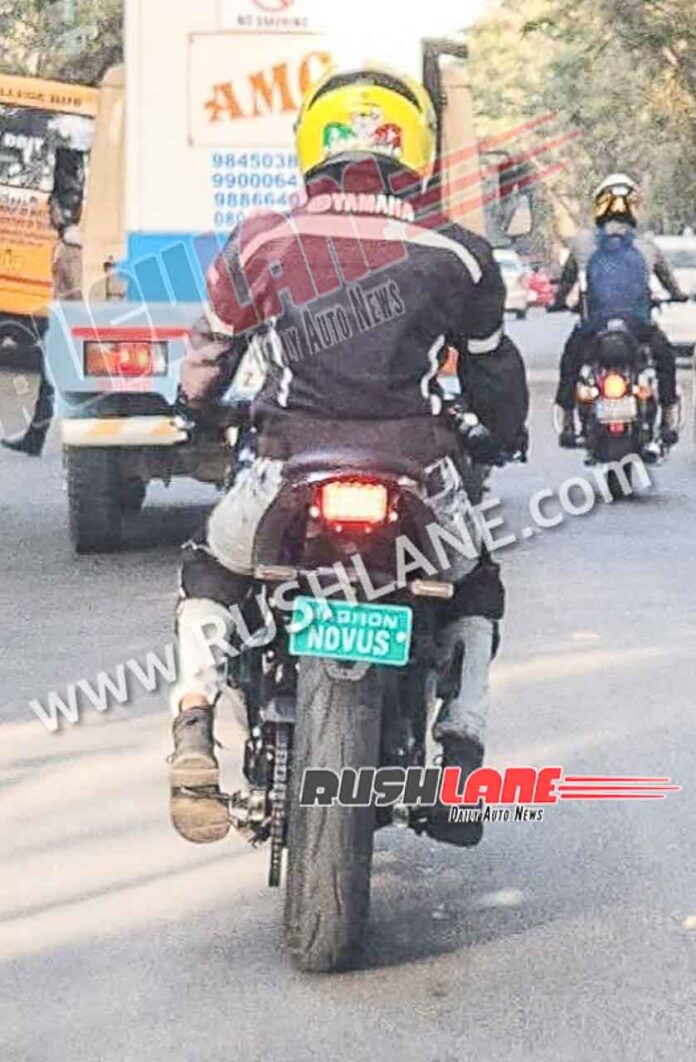