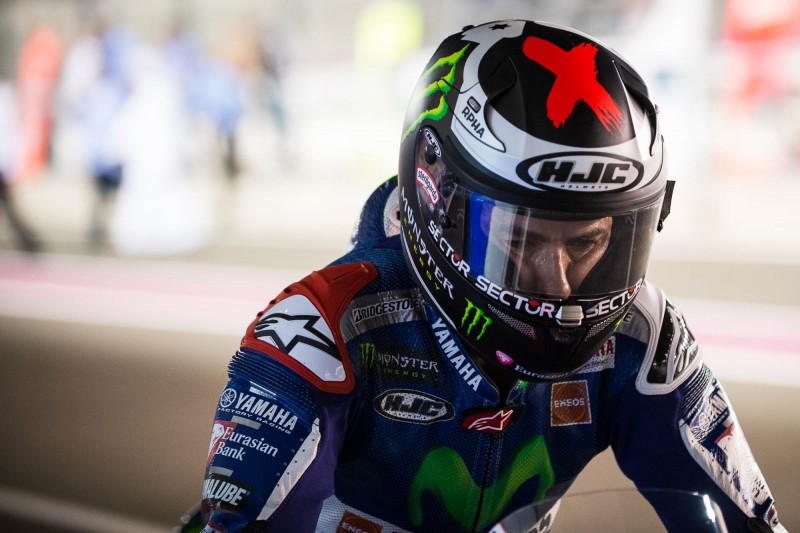 The reigning champion of the MotoGP and Yamaha star rider Jorge Lorenzo has confirmed his switch of helmet brand from HJC to SHARK after facing repeated problems form HJC throughout the previous season.

After the loss of lead at Qatar where his helmet lining came loose the second problem occurred at Silverstone where the visor got misted due to rain.

However, the champion says he’s delighted to have made the switch to the French-made manufacturer, as he prepares to wear their Race-R Pro.

Despite the helmet problems, performance of Lorenzo was outstanding throughout the season and Yamaha team expects the same in the upcoming season which is set to start in March 2016.