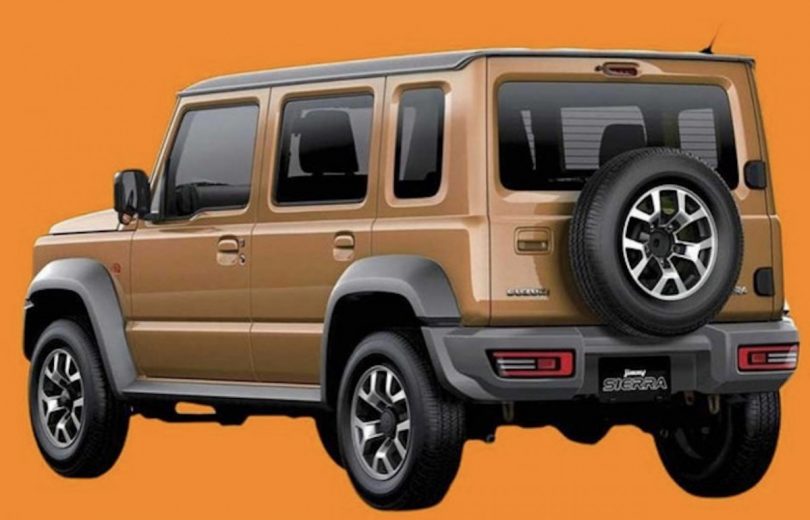 Suzuki has been successfully retailing the Jimny SUV in the international market for quite some time. Reportedly, Suzuki has an annual production capacity of 50,000 units at the Kosai production facility in Shizouka Prefecture in Japan. But the high demand for the Jimny SUV has led to the extension of the production to India. Currently, the Jimny is also produced at the Maruti Suzuki Gurugram manufacturing facility. But until now we have only seen the three-door edition of the Suzuki Jimny.

Rumours suggested that Suzuki is also working on a long-wheelbase Suzuki Jimny in the international market. The model was spied with full camouflage covers but second-row doors were not yet seen. Now, images of the Suzuki Jimny 5-door have emerged on the internet. The ‘Jimny Long’ as the new 5-door long-wheelbase model is likely to be named is seen uncamouflaged somewhere in Japan. The image has been captured on Google Street View camera while mapping an area around a Cosmo Petrol Station in Japan.

According to the image, the Suzuki Jimny was testing sans camouflage. This leads us to believe that the brand is quite close to the production of the 5-door model. The car features an elongated wheelbase, and overall length to accommodate the second row and two extra doors. Speculations are that the Jimny Long will come with 300mm of extra length compared to the Jimny three-door. Despite the increase in length, the Jimny 5-door will still not breach the sub-4metre mark. This means, if and when the brand decides to launch the Jimny in India, it will still enjoy the tax benefits under the sub-4-metre car length rule.

The brand is likely to price Jimny Long in the Indian market starting at INR 10 lakh ex-showroom. This will allow the SUV to compete with the likes of the Mahindra Thar in the lifestyle SUV market and the Force Gurkha in the off-road adventure and utility segments. 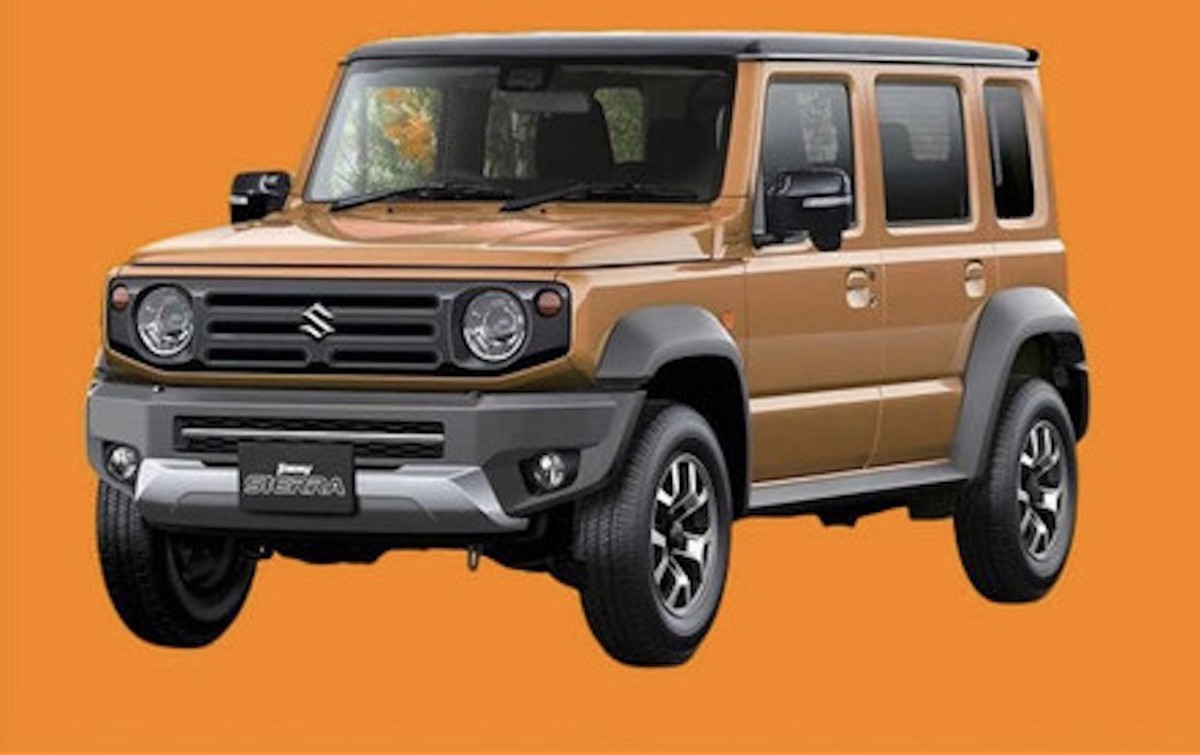 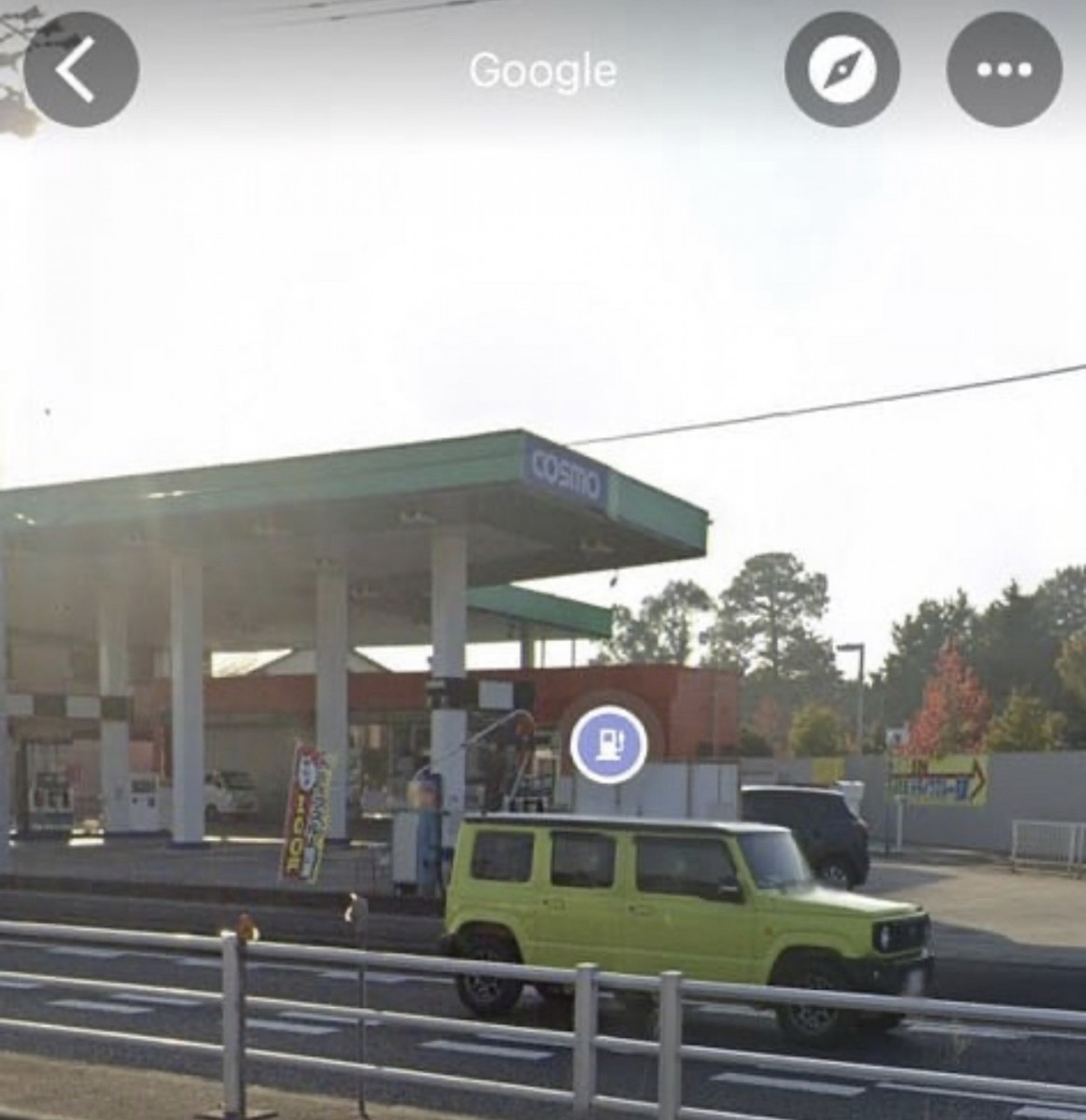