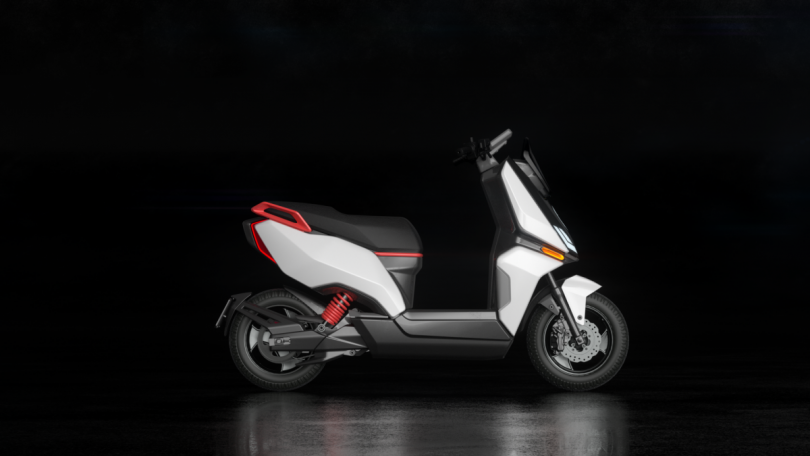 LML has revealed three new electric two-wheeler concepts in India. These are – the Star electric scooter, the Moonshot E-Bike and the Orion e-bicycle. The company mentioned that these new products will be available for purchase from the second half of 2023.

LML also celebrated its 50th anniversary on 29th September 2022. The company said the product concepts are not just innovative but are also emotionally driven, as LML has had an emotional connection with millions over the years. The theme for the three concepts is “Reimagining the Legend”.

The company did not reveal too many details about the upcoming LML products. However, we do know quite a few that make these stand out from the rest.

LML did not share much about the Star e-scooter. However, from the picture, we can see that it will sport a maxi-style design language but come with a flat floorboard. We also get to see a mid-mounted electric motor and a belt-drive system. The LML Star will come with telescopic front forks, a monoshock and alloy wheels on both ends. We also see that it will get a front disc brake. And, although not clearly visible, the LML Star will also come with a rear disc brake.

Looking at some of the design bits, such as the single-piece seat and the tyre hugger-mounted number rear number plate, it seems as if it will be a sporty offering. Owing to its scooter platform, it will also likely feature a larger battery pack than the other two concepts.

Unlike the LML Star, the brand did reveal few details about the Moonshot e-bike. The Moonshot is essentially a quirky-looking pedal-assisted e-bike. This is meant for quick urban commutes. The styling of the LML Moonshot draws inspiration from a supermoto motorcycle. This is because of the flat bench-style seat and a beak-like front fender.

Furthermore, it comes with upside-down front forks and disc brakes and alloy wheels at both ends. LML says the Moonshot comes with two power modes. These are – Surge & City. Meanwhile, the top speed stands at 70 kmph.

Finally, the LML Orion e-bicycle. The company revealed quite a few of its features. These include a hydroformed 6061 alloy frame, tilted butterfly handlebars for more comfort and an IP67-rated battery pack. The Orion will also come with smart telematics and haptic feedback. One of the most unique features of the LML Orion is the inbuilt GPS with predictive route sensors. 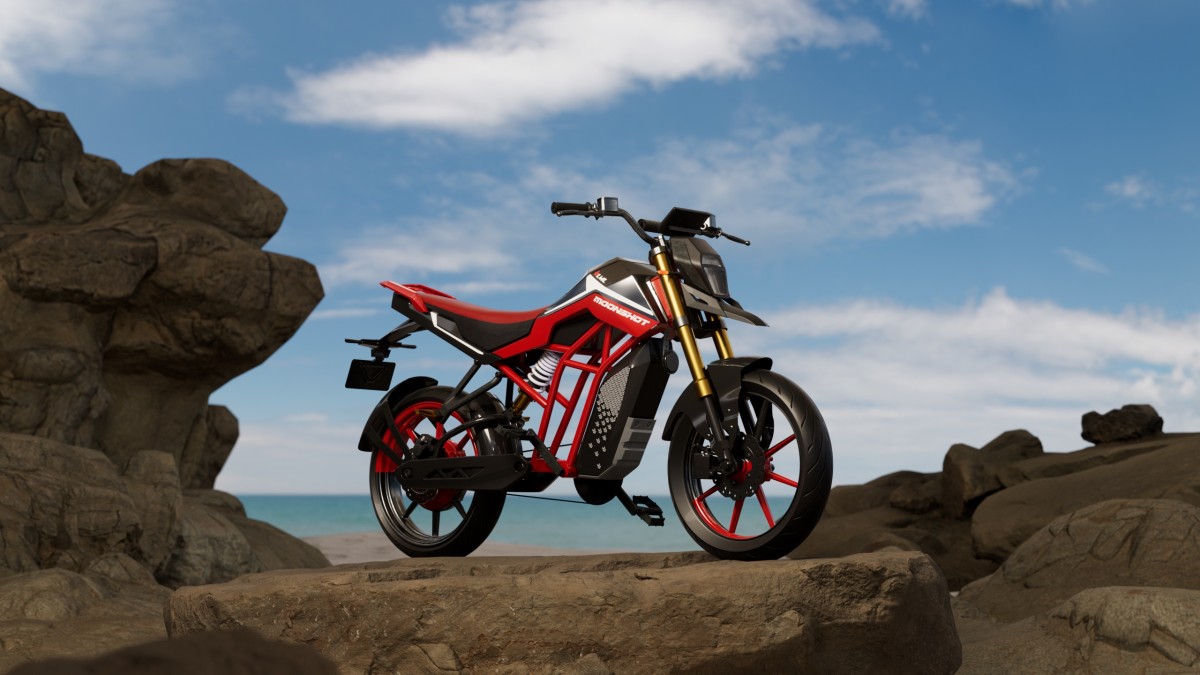 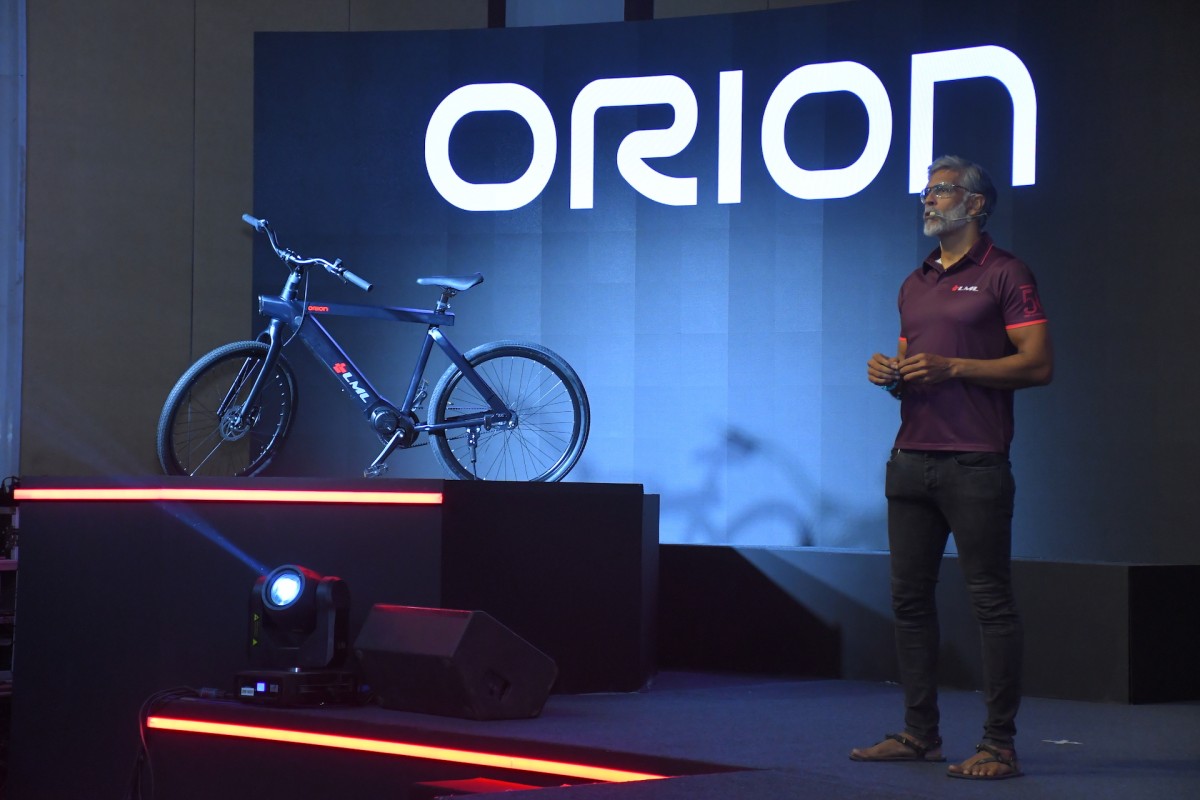