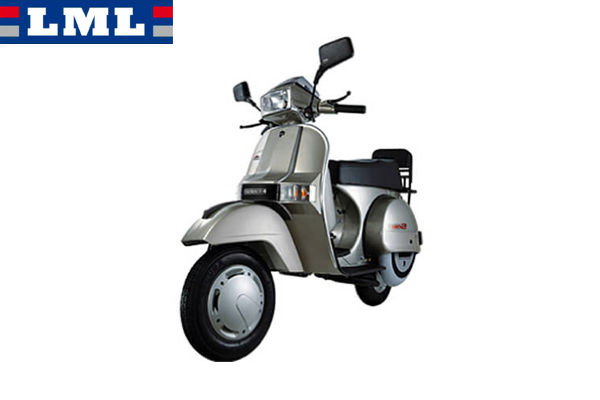 Defunct two-wheeler brand LML, short for Lohia Machines Limited, could be planning to make a comeback in the Indian market. The brand is likely to foray into the booming electric two-wheeler segment.

LML was incorporated in 1972 and used to produce synthetic yarn manufacturing machines. In 1984, signed a technical collaboration with Piaggio, Italy, to set up the manufacturing of LML-Piaggio branded scooters in India. The brand under the partnership launched the LML Select scooter, which was quite successful in the Indian market. But the collaboration with Piaggio ended in 1999.

LML continued to other two-wheelers such as the LML Star, which was a 150cc scooter. LML also exported the scooter to the United States in limited numbers. The brand also produced the LML Trendy 50cc scooter, underpinned by the Benelli Scooty. In 2002, LML forayed into the deluxe commuter segment. LML introduced the LML Graptor and Freedom Prima motorcycles. LML also upgraded its scooter and motorcycle models to four-stroke mechanisms after 2009. The brand also introduced a three-wheeler, LML Buddy, in 2016.

Compared to the big brand’s in India, such as Honda, Bajaj, Hero MotoCorp and TVS, LML could not keep up with the high sales volumes. The brand had been facing financial problems and was under burden for a long time. Where other manufacturers were growing into multiple folds, the brand only declared dividends twice to its shareholders. In 2017, LML filed insolvency, and LML dismantled its manufacturing plants, sold the company scrapped its spare parts and machines in August 2020.

LML could be planning to foray into the electric two-wheeler segment in India. According to reports, various technology companies have approached LML for a new venture. The brand also has new financial partners for backing. Sources also report that the company is actively working on product development strategies to introduce its products to fight the hotly contested urban electric mobility segment. 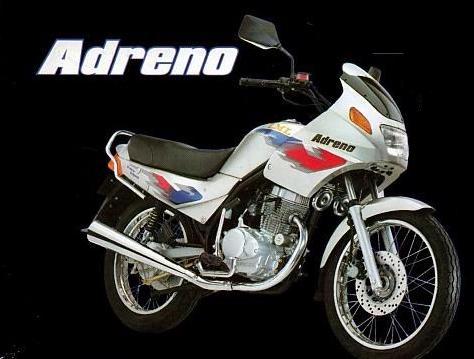 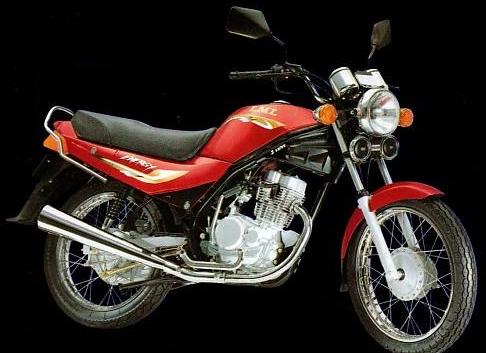