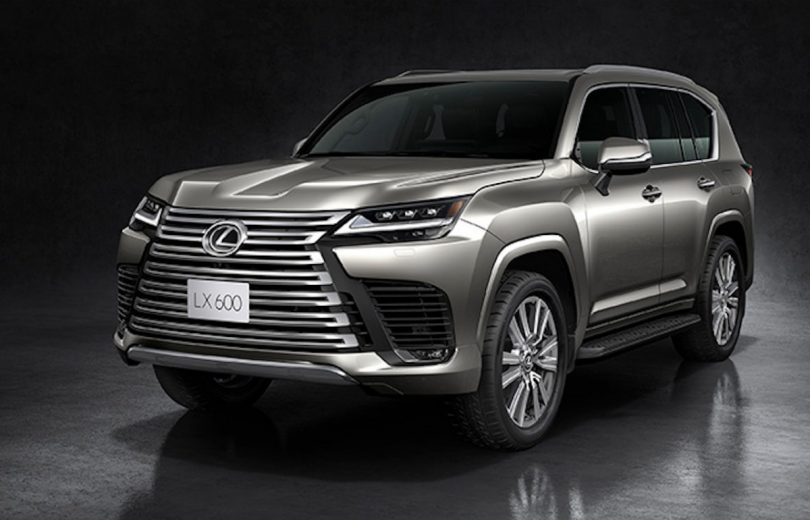 Lexus, the luxury car division of Toyota, has unveiled the new flagship, LX 600 SUV, in the international market. Lexus unveiled the LX 600 in the Kingdom of Saudi Arabia and the United Arab Emirates. The brand also announced that the new SUV will go on sale in Japan by January 2022. The new LX 600 underpins the same TNGA-F body-on-ladder platform and is one of the most luxurious versions of the Land Cruiser SUV.

The Lexus LX600 comes with butch SUV looks and a prominent grille on the front. The car features a boxy stance with squared-off wheel arches and an impressive glasshouse. The chrome grille on the front is flanked by sleek headlamp units and large aero ducts on the bumper. The lower end of the bumper also comes with aggressive features, giving the SUV bold yet sporty looks. Lexus has revised the design of the rear quarter glass, and the back features a wide taillight the runs across the tailgate with a connected lightbar. The LX 600 also gets a LEXUS moniker on the tailgate and sharp front and rear skid plates.

The Lexus LX 600 comes with a similar layout to the LC300 but is thoroughly updated. While the basic layout of the dashboard is similar, the brand offers a twin-screen setup. The LX 600 comes with a free-standing 12.3-inch screen on top that works as an infotainment display, while the bottom screen displays off-roading data. The SUV also comes with a revised entire centre console which comes with air-conditioning controls and a fingerprint scanner. However, the biggest update to the cabin is the four-seat layout. The second row features individual rear seats with a large console in between, adding to the premium-ness of the SUV.

As of now, there is no word if Lexus will launch the SUV in the Indian market. 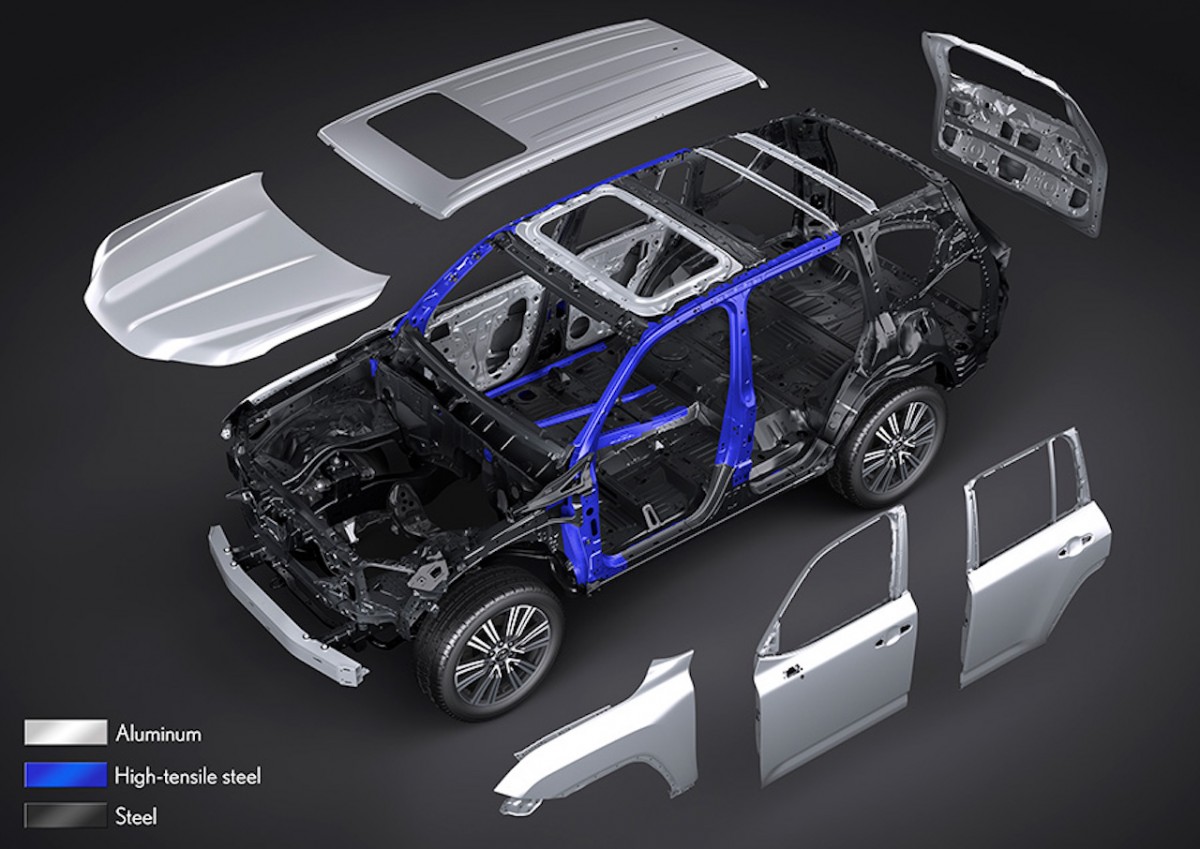 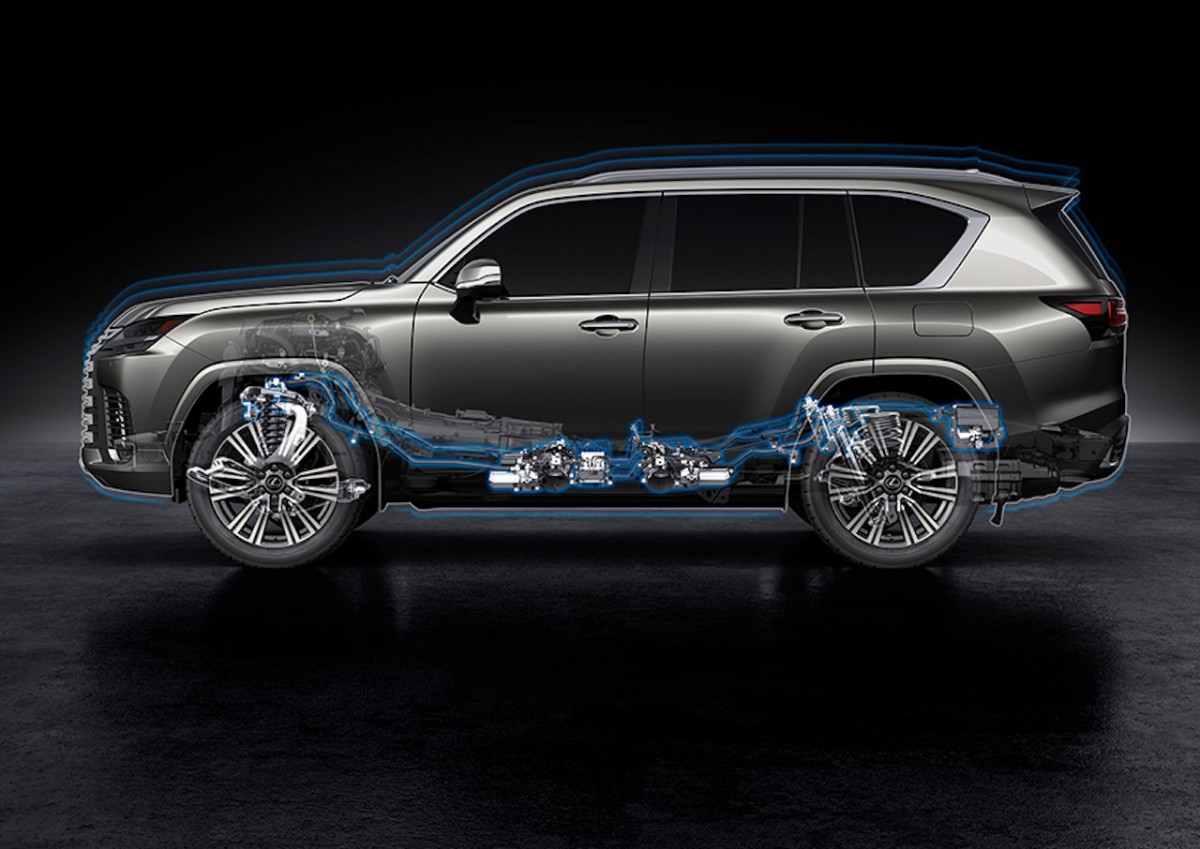 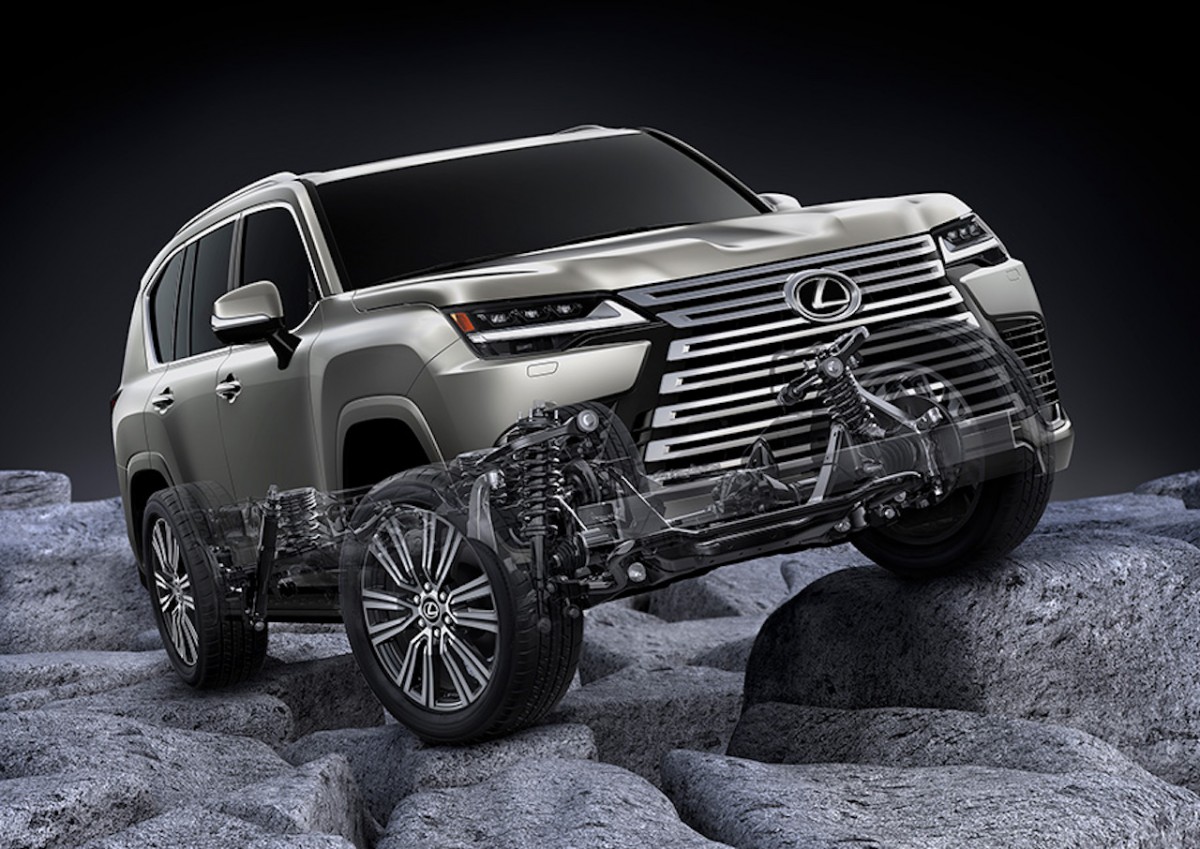 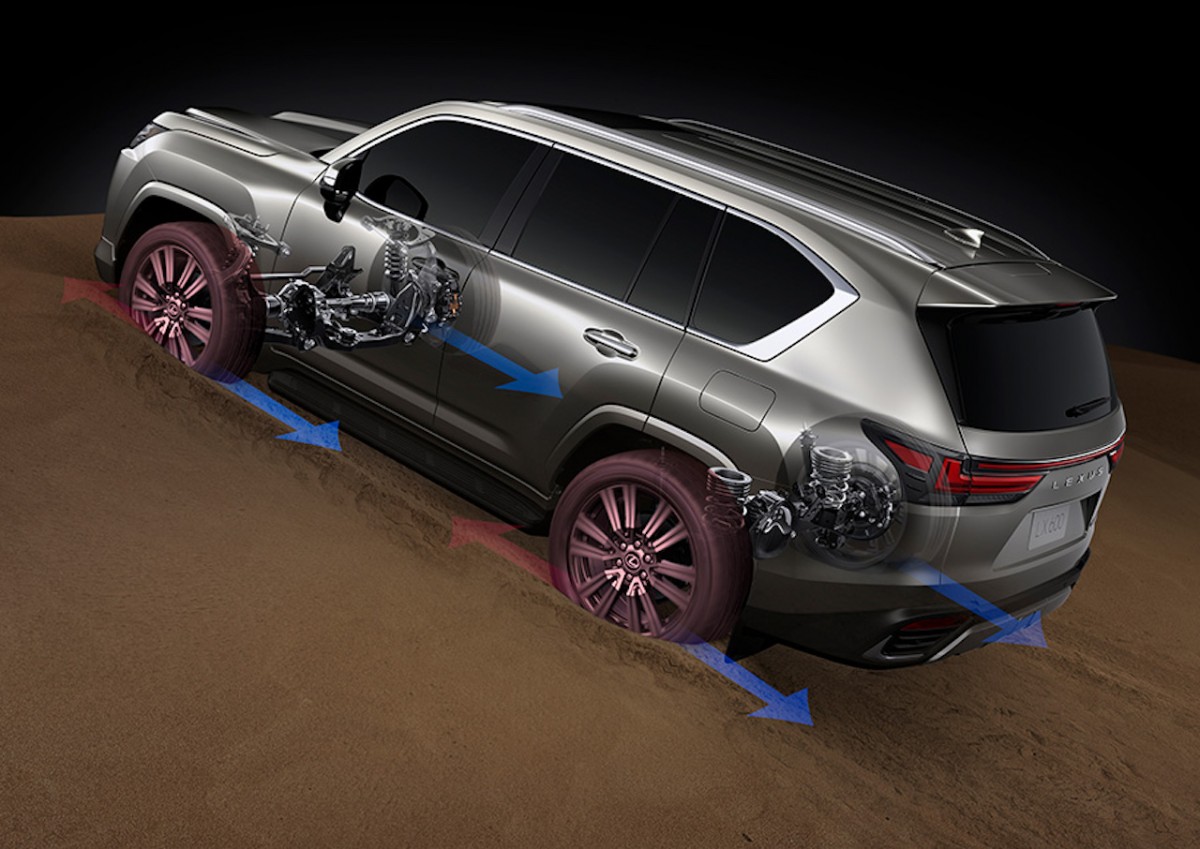 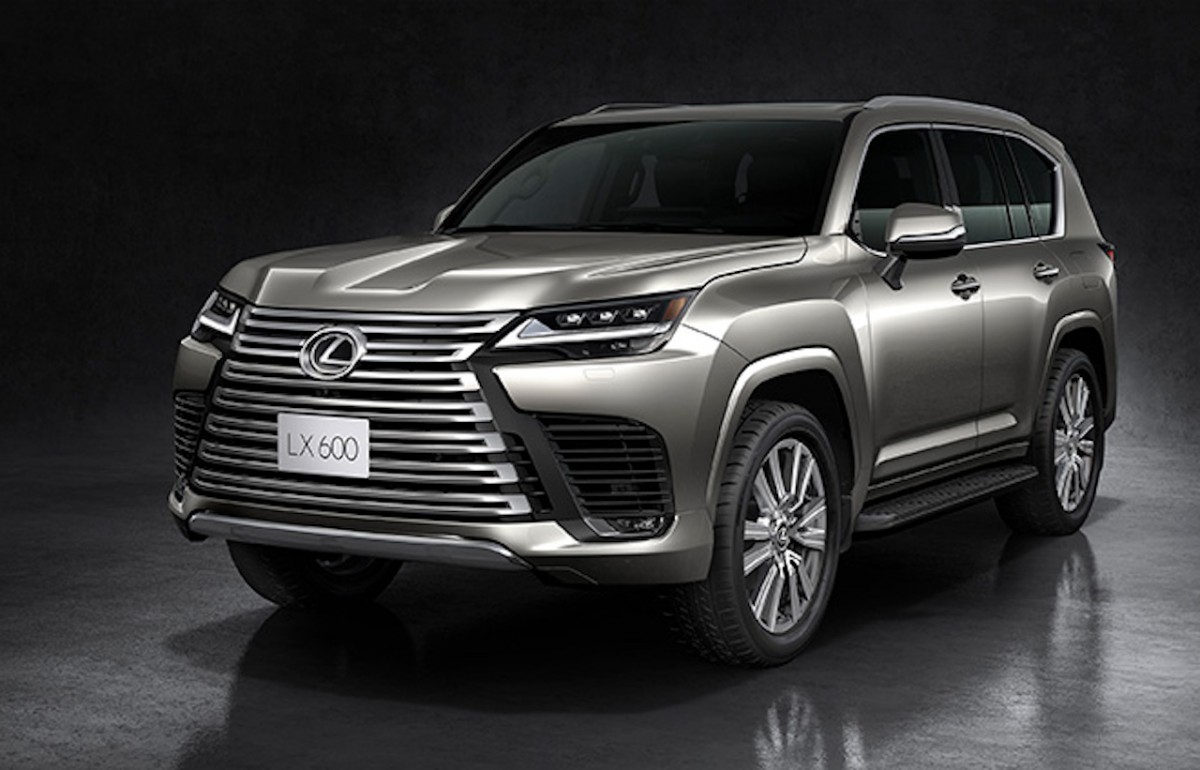