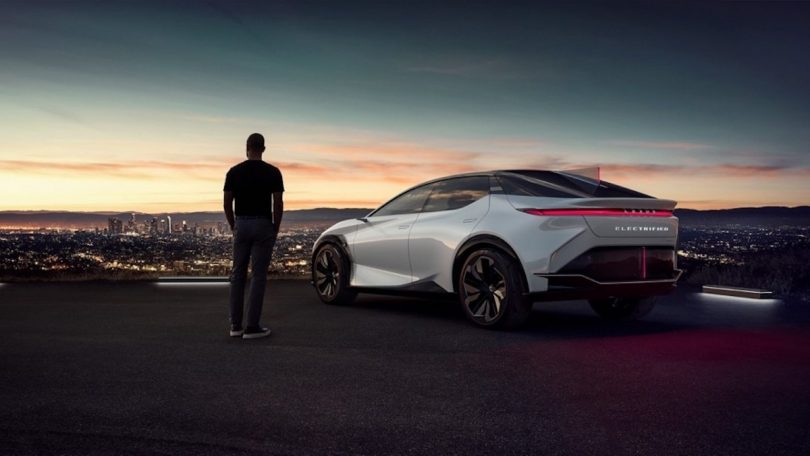 Lexus has been the pioneer of electrified powertrains since the brand launched the RX400h in 2005. Since then, the portfolio has been evolving to provide a wide range of electrified vehicles. According to the trends, Lexus has been following the “right time, right product, right place” philosophy and developing its products. The brand will continue to do so, responding to the variation in the energy sources and infrastructure.

Under the Lexus Electrified initiative, the Japanese manufacturer will be continuously evolving its electrification technology. The initiative started in 2019, and Lexus reveals that by 2025 the brand will introduce 20 new or improved models. Lexus also revealed that out of the 20 models, 10 models would be Battery Electric Vehicles or 100% EVs, Plug-In Hybrid Vehicles, and Hybrid Electric Vehicles. This will enable the brand to offer a wide range of products across its portfolio.

From the year 2005 to the end of April 2021, Lexus has reduced the cumulative effects of Carbon Emissions by approximately 19 million tons. This is equivalent to the combined CO2 output of 300,000 passenger cars per year. The brand boasts that by 2050, it will achieve carbon neutrality across the entire vehicle life cycle. A typical vehicle lifecycle includes materials, parts, vehicle manufacturing, logistics, driving, and disposal/recycling.

Lexus has been cultivating its Hybrid Electric Vehicle (HEV) technology over the years. Through the learning, the brand is now ready for its first Plug-In Hybrid Vehicle (PHEV), which Lexus will introduce later this year. Following the PHEV, Lexus will also introduce a Battery Electric Vehicle (BEV) next year. The future cars will come with Lexus technologies such as DIRECT4 and steer-by-wire systems. DIRECT4 is the brand’s four-wheel-drive torque distribution technology, and Lexus will combine the driveline with a highly precise drive force control system. The new vehicles will also feature a steer-by-wire system which claims to be more responsive than conventional mechanical systems. 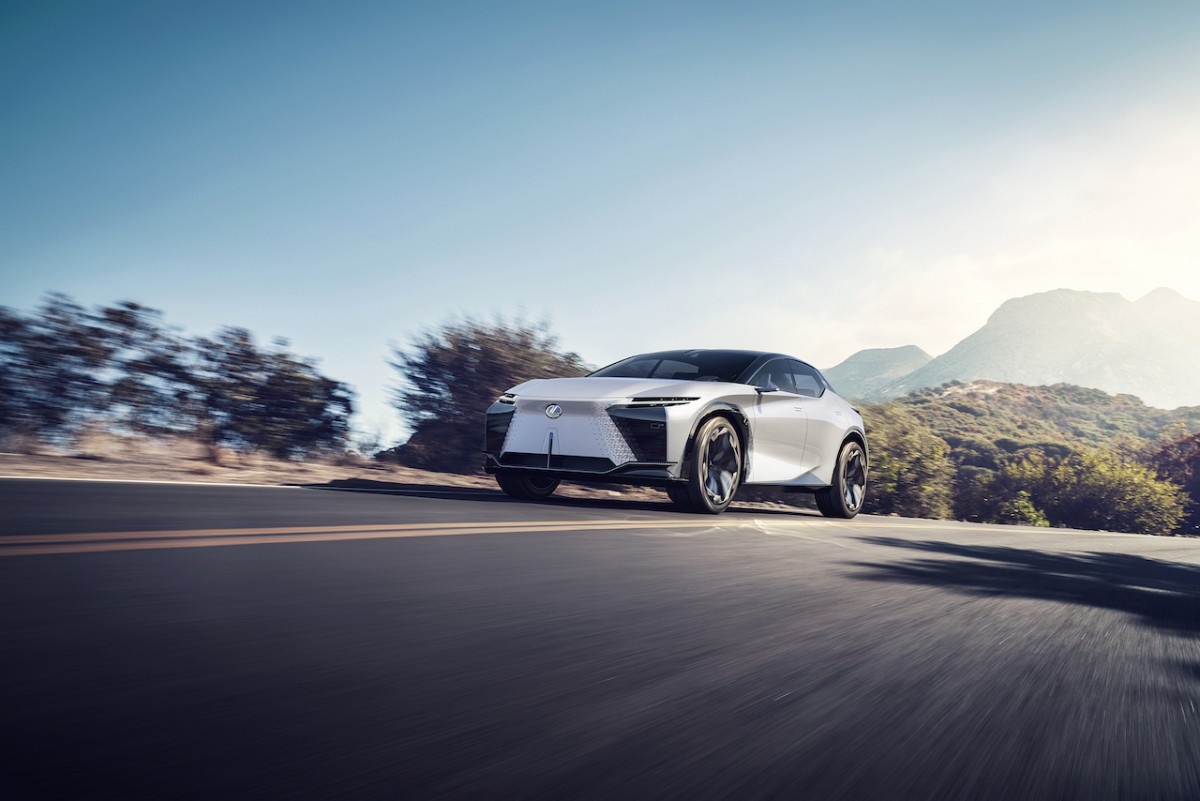 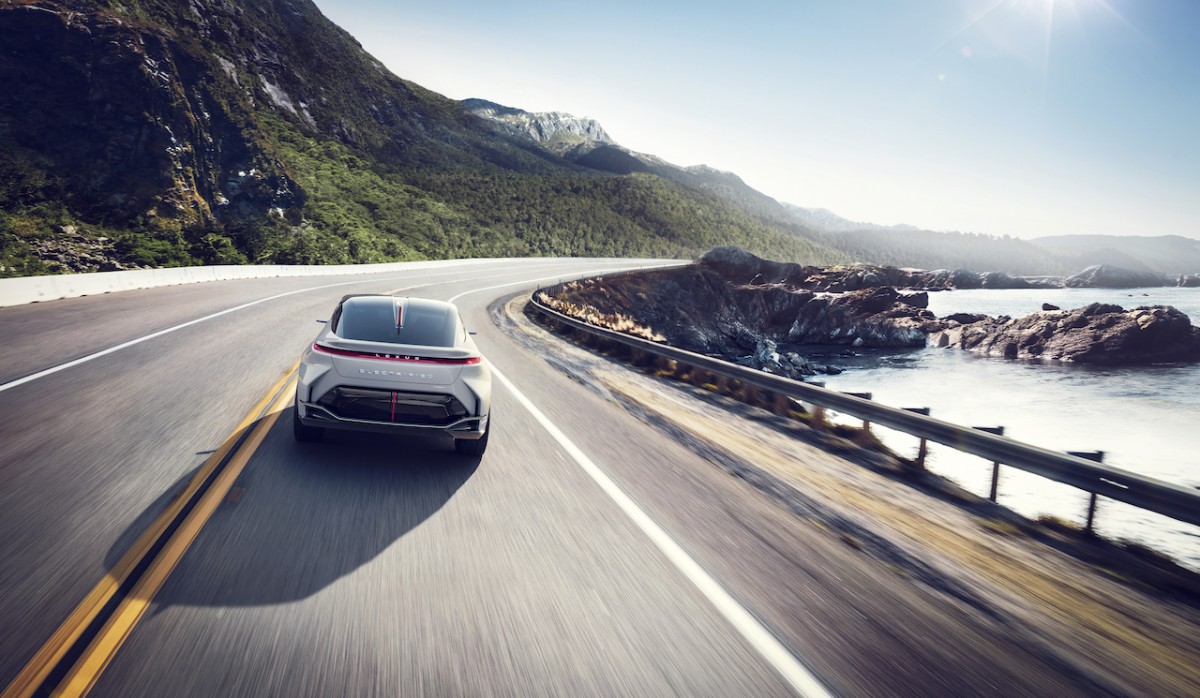 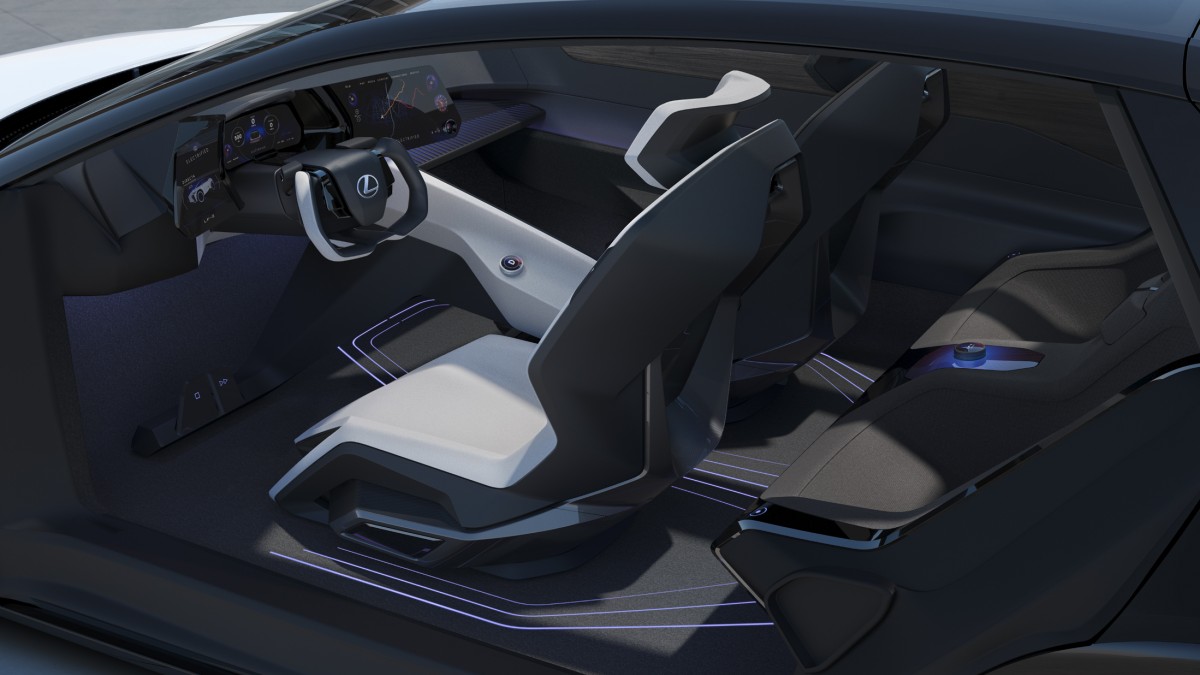