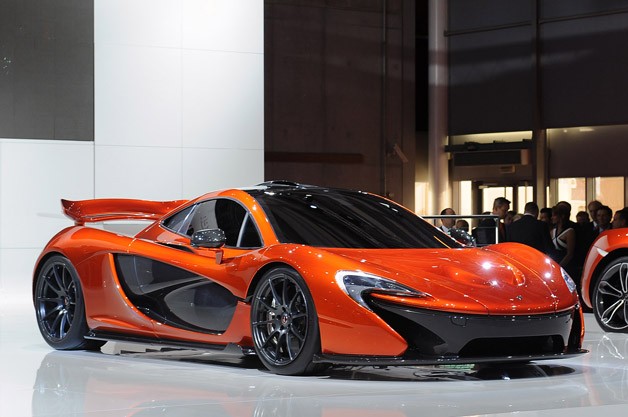 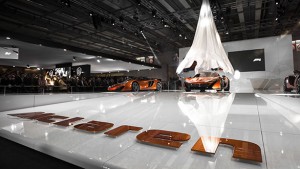 It was 50th anniversary for McLaren in 2013 when P1 the hybrid sportscar was launched at the Geneva Motor Show. The first hybrid ever built by the British automotive brand producing 916 PS of power and 900 Nm of torque from a combined 3.8L V8 engine + lithium ion battery setup. The car claimed to achieve 0-100 kmph in 2.8 seconds and top speed was limited to 350 kmph. Also, all the 375 units were sold even before they were built. 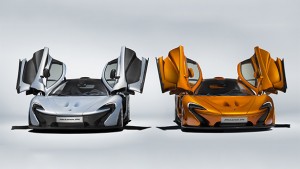 The last P1 has been made in the iconic Volcano Orange shade that is similar to the company’s final F1 car. The chassis number also bears the same unit, 75. The final P1 also wears a carbon fiber diffuser and spoiler. The lightweight wheels are finished in silver, offering a contrast to the car’s overall appearance. 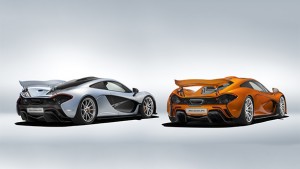 Speaking about the final Mclaren P1, Mike Flewitt, CEO at McLaren Automotive said, “The McLaren P has achieved more than we ever expected of it since it was first previewed little over three years ago, both as a new generation of supercar, and in enhancing the McLaren brand globally. As the direct ancestor to the fabled McLaren F1 – and the first in a new breed of hybrid-powered supercars – it had big shoes to fill, and it has more than succeeded. It has established itself as a true contender, proving to be more than a worthy rival on both road and track against long established rivals. It has done a fantastic job of becoming the halo product for the McLaren Automotive brand as we have grown the business into the three tiered, profitable outfit that we are today.”

With its extensive carbon fiber construction, the P1 tipped the scales at 1,450 kg of which 90 kg comprised of the mono cage chassis – which incorporates the roof and lower structures, roof snorkel air intake, battery and power electronics housing. It was also equipped with a (RACCS) Race Active Chassis Control System which on the push of a button stiffens the suspension by 300% and reduces the ground clearance by 50 mm also activating the rear wing to 300 mm for completely transforming P1 into a track spec car.

While ending the P1 production, McLaren, is focusing on the development and production of the track limited P1 GTR which is rumored to be producing a maniac 1,000 horses, by next year.