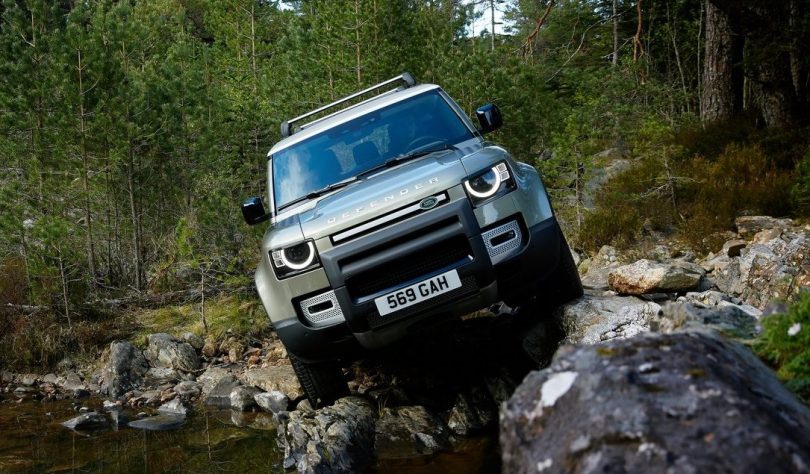 Jaguar Land Rover could be planning to develop a new smaller Defender which is speculated to be dubbed Defender 80. Sources report that the new Baby Defender will arrive on the streets by 2022 and will be positioned below the latest Defender. But interestingly, reports also suggest that it is likely to be priced around GBP 25,000 in its home market which is less than the current Discovery Sport that is priced at approximately GBP 32,000 in the UK.

Reports in the past have suggested that the Baby Defender is likely to use the Land Rover D10 or as the parent company Tata call it “OMEGA-ARC” which stands for Optimal Modular Efficient Global Advanced – Architecture. The much affordable version of the modular aluminium platform is likely to turn things into favour in terms of cost. Couple that with a smaller powertrain which is speculated to be a 1.5-litre three-cylinder unit with front-wheel drive is likely to bring the price of the base variants close to what was mentioned above. The Baby Defender is also likely to come with Plug-In Hybrid powertrains and 4-wheel drive at a later stage.

Though the official name is still unknown, reports have suggested names such as Land Rover 80 and Defender 80. As of now, it is unclear if it is a three-door version or a 5-door version. But the brand is also likely to bring a commercial version of the smaller SUV for industrial use, similar to the commercial Defender ‘Hardtop’, which is being developed by the brand’s Special Vehicle Operations (SVO) unit.

In the Indian market, the brand recently launched the new Defender priced starting INR 73.98 ex-showroom, India. The Defender is launched in two iterations the three-door Defender ‘90’ and the longer five-door Defender ‘110′. 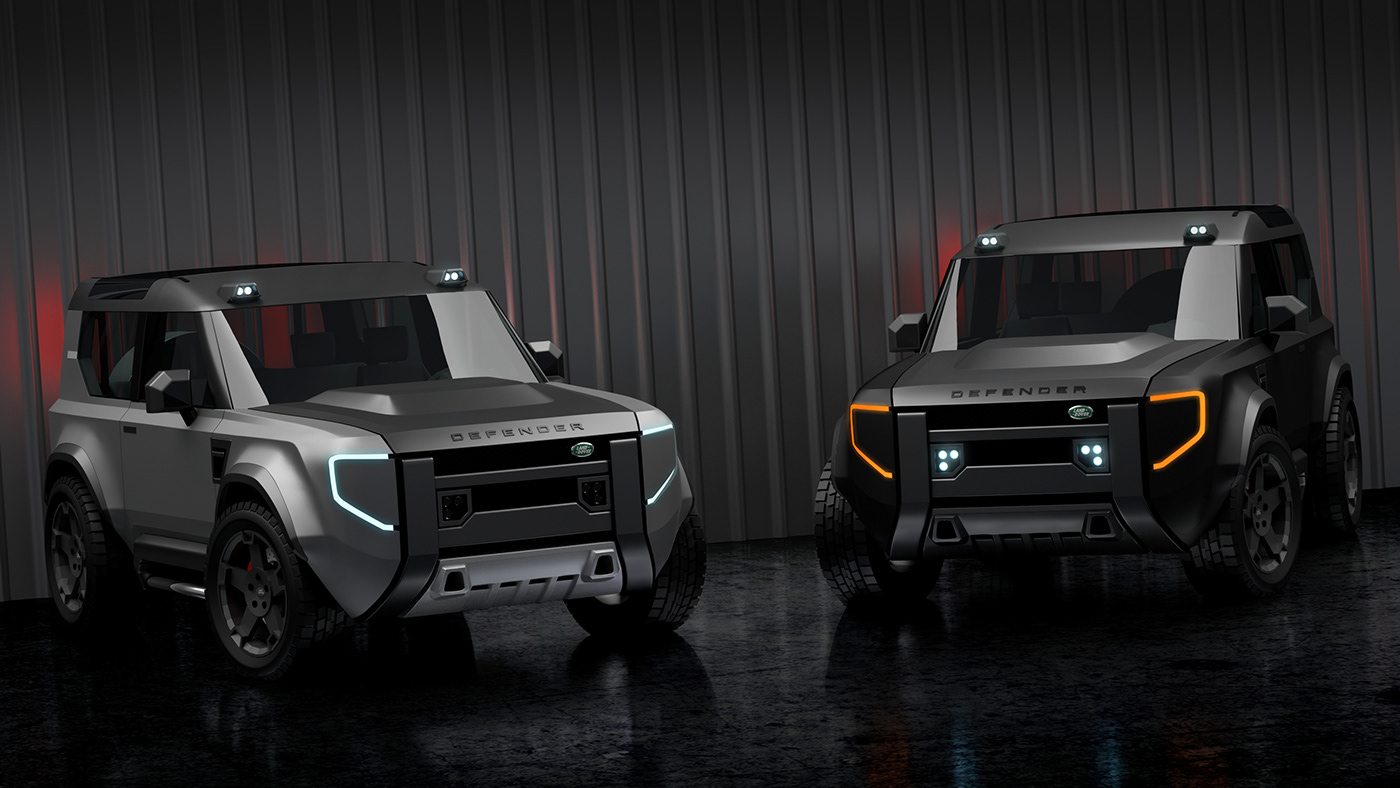 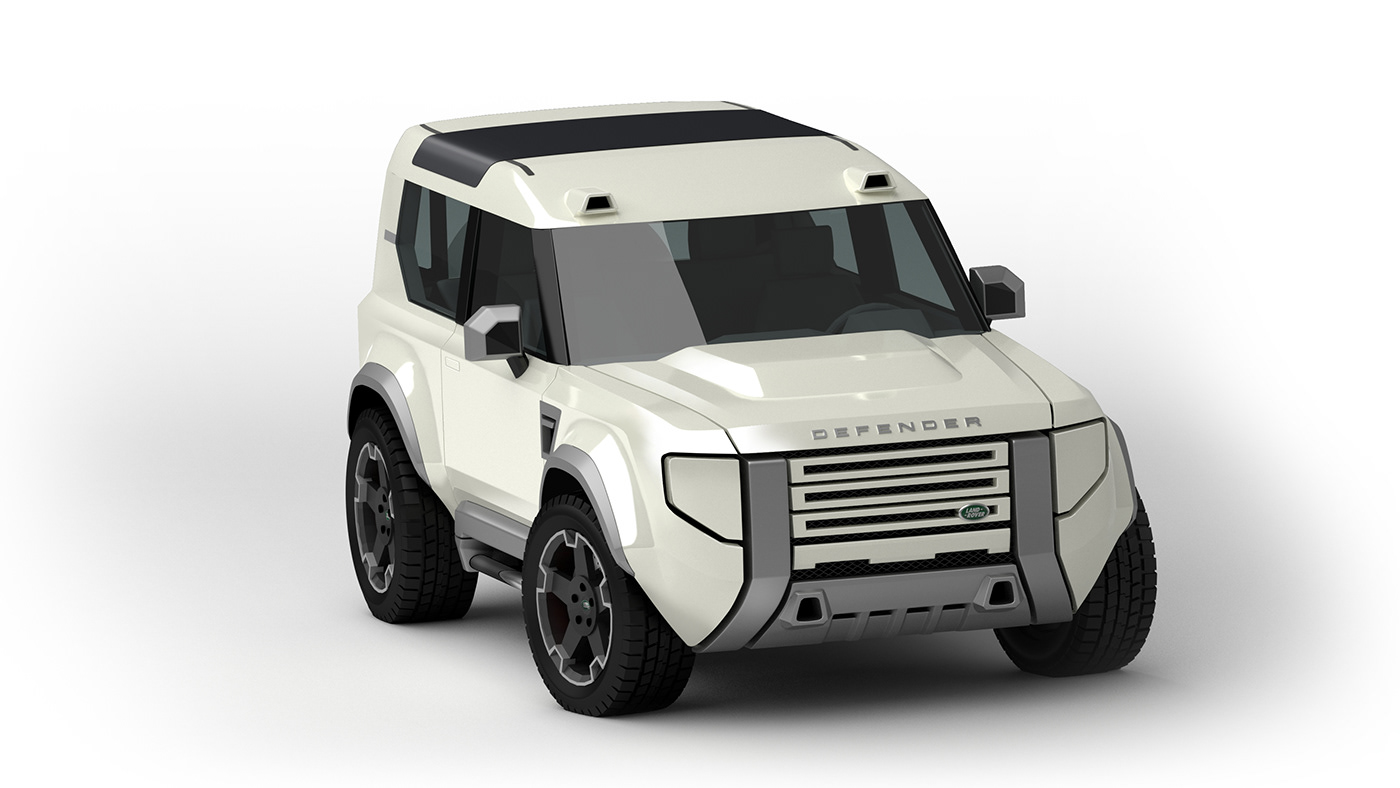 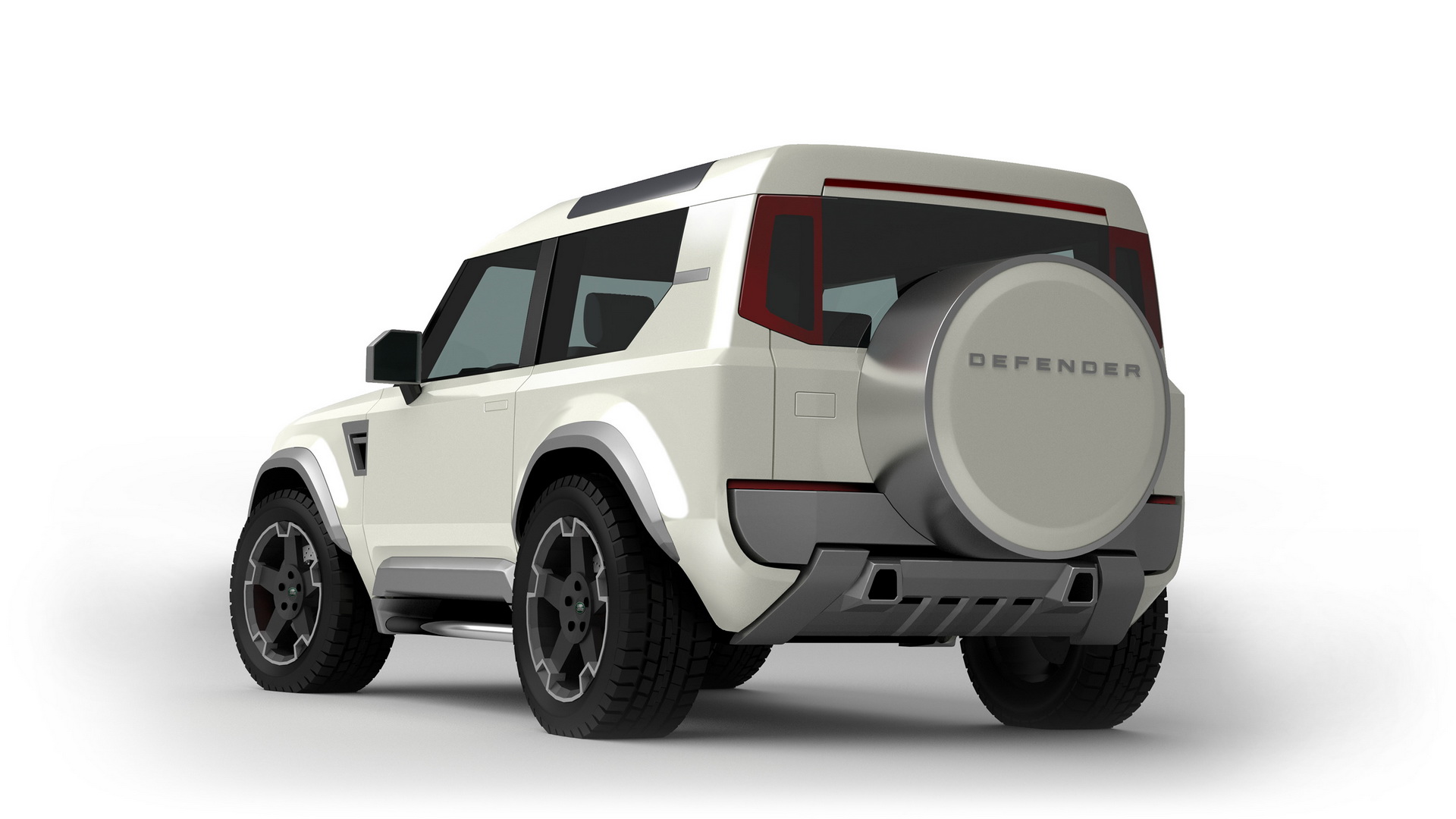