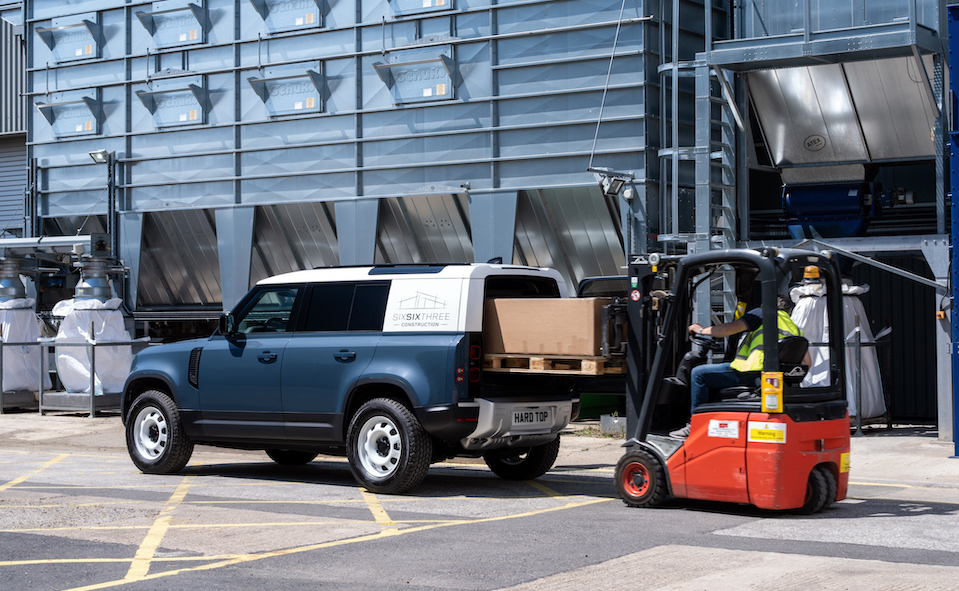 Land Rover has confirmed that the brand will be introducing the commercial versions of the Defender 90 and 110 ‘Hard Top’ reviving the ‘Hard Top’ name to the iconic 4X4 commercial family. The Hard Top name dates back to the 1950s when the brand had introduced the 4X4 Defender with a removable hard-top adding security and protection from the weather to the Land Rover Defender commercial vehicles. The latest generation Land Rover Hard Top bring back the same spirit of the original icon with a fixed metal roof.

The Land Rover Defender was launched in September last year with an aluminium-intensive D7x body architecture which claims to be three times stiffer than the best body-on-frame designs shared on both the passenger version and the ‘Hard Top’ commercial version which is being developed by the brand’s Special Vehicle Operations (SVO) unit.

While Land Rover has not shared all the technical details of the Defender Hard Top, the brand has revealed that the commercial vehicle will feature independent coil-sprung suspension on both the 90 and the 110 models while the 110 will also be available with advanced electronic air suspension. Both setups will provide the vehicle with an impressive ground clearance of 291mm and the 110 Hard Top will come with 38-degrees of approach angle, 28-degrees of ramp break-over angle and 40-degrees of departure angle along with a maximum wading depth of 900mm supported by a new Wade programme in the Terrain Response 2 system.

The Land Rover Defender Hard Top will also get a payload and towing capacity of up to 3,500kg with a range of advanced technologies that help hitch, drive and reverse safely while pulling a trailer. The Defender Hard Top comes equipped with Land Rover’s intelligent Advanced Tow Assist system that helps the driver in difficult reversing manoeuvres by allowing them to steer the trailers using a rotary controller on the centre console.

The Land Rover Defender Hard Top also comes with a flexible cabin without second or third-row seats but optional front row Jump seats that can accommodate 3 people and features the Land Rover’s ClearSight Rear-View mirror system allowing rearward visibility when the load bay is full or when the Jump seat is occupied.

Full details of New Defender 90 and 110 Hard Top will be revealed later this year when it will be available to order and the brand has announced that the Defender Hard Top will come with an indicative price starting from £35,500 (plus VAT) in the UK.

Jaguar Land Rover launched the passenger version of the new Land Rover Defender in India with the price starting from INR 69.99 lakh ex-showroom. 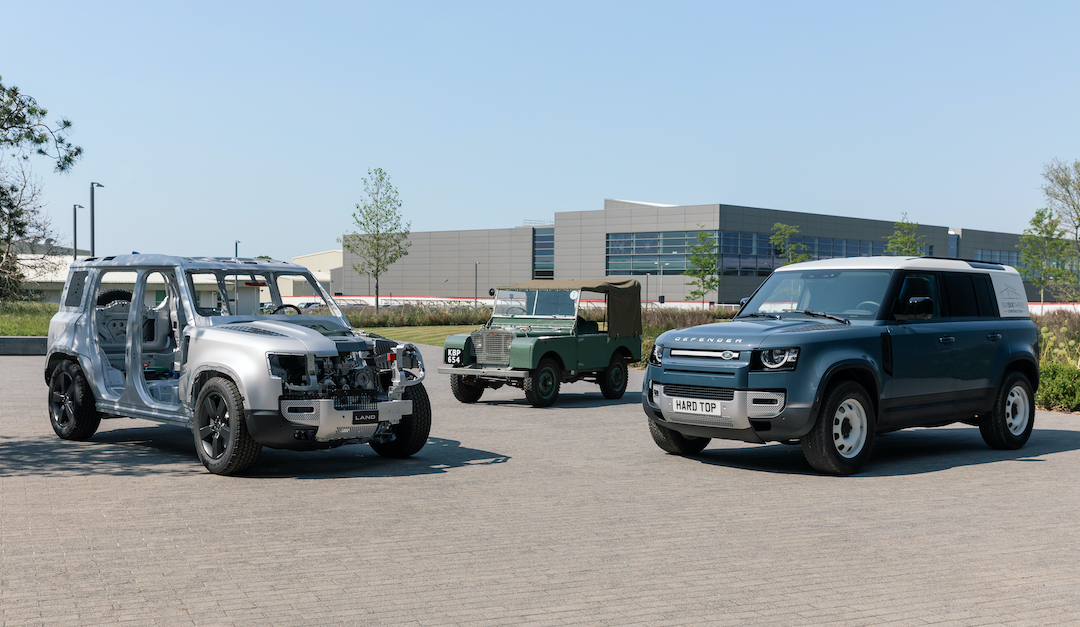 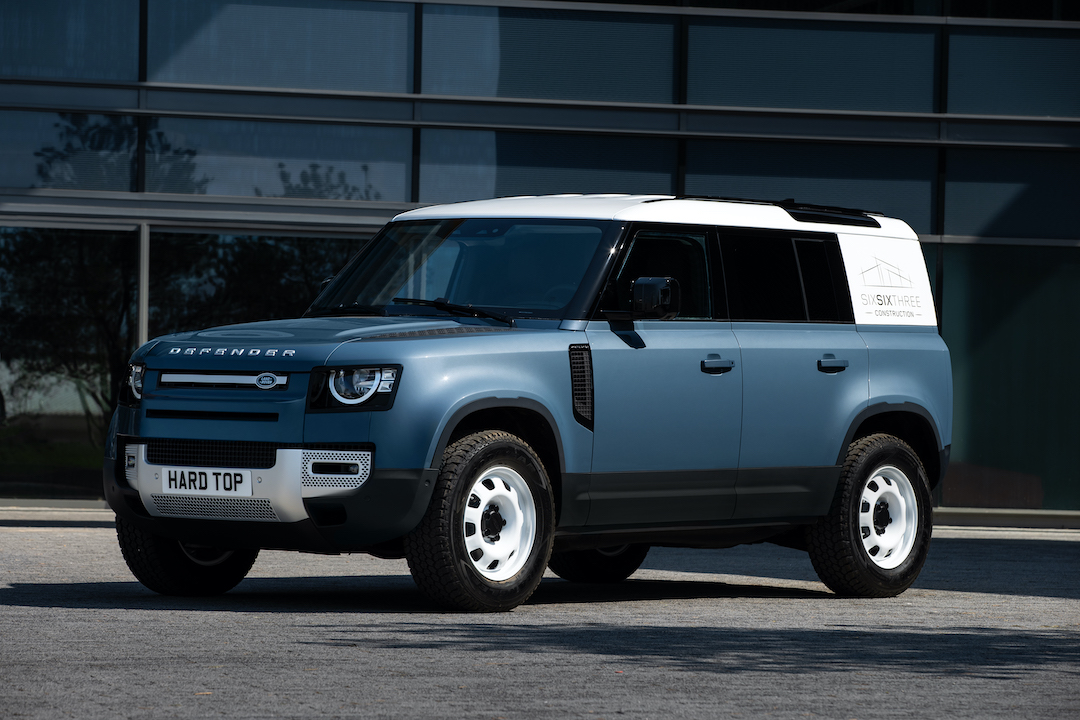 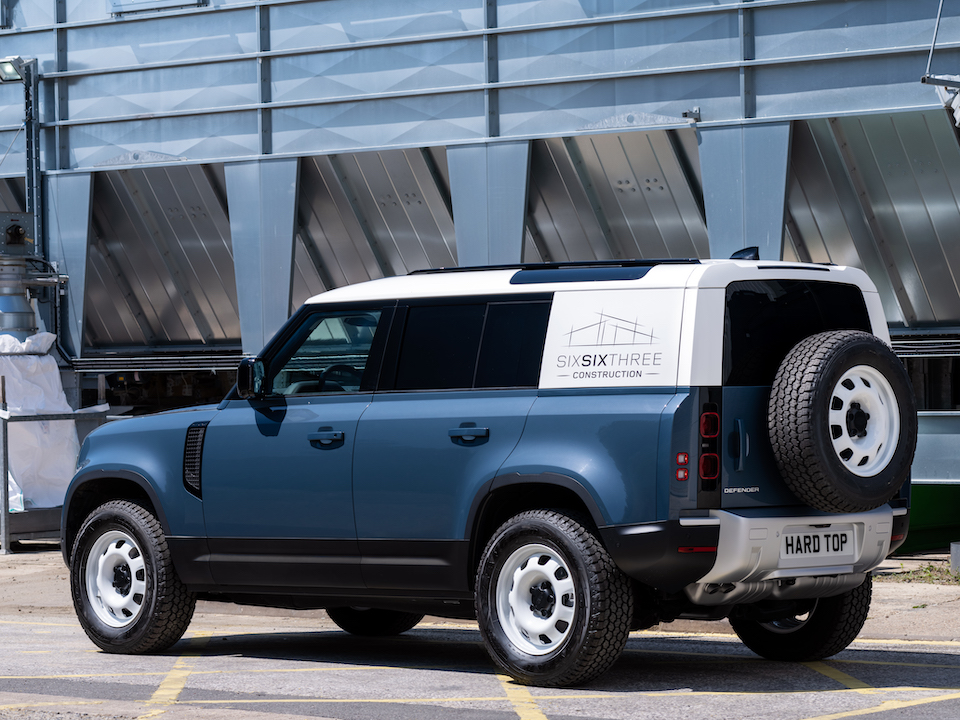 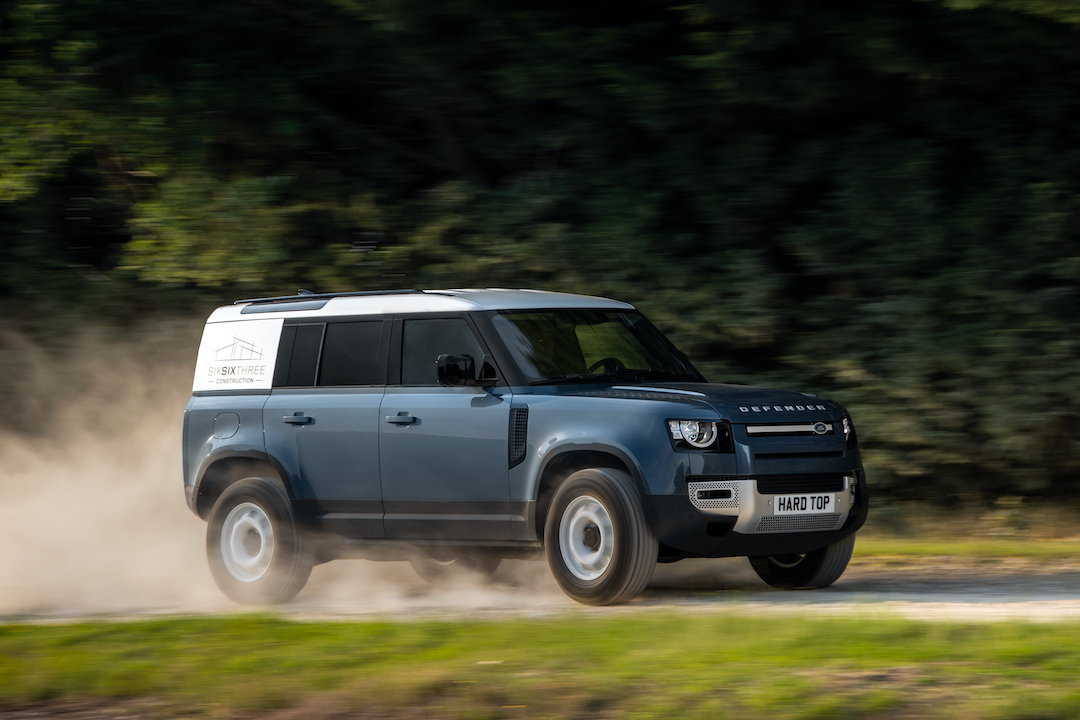 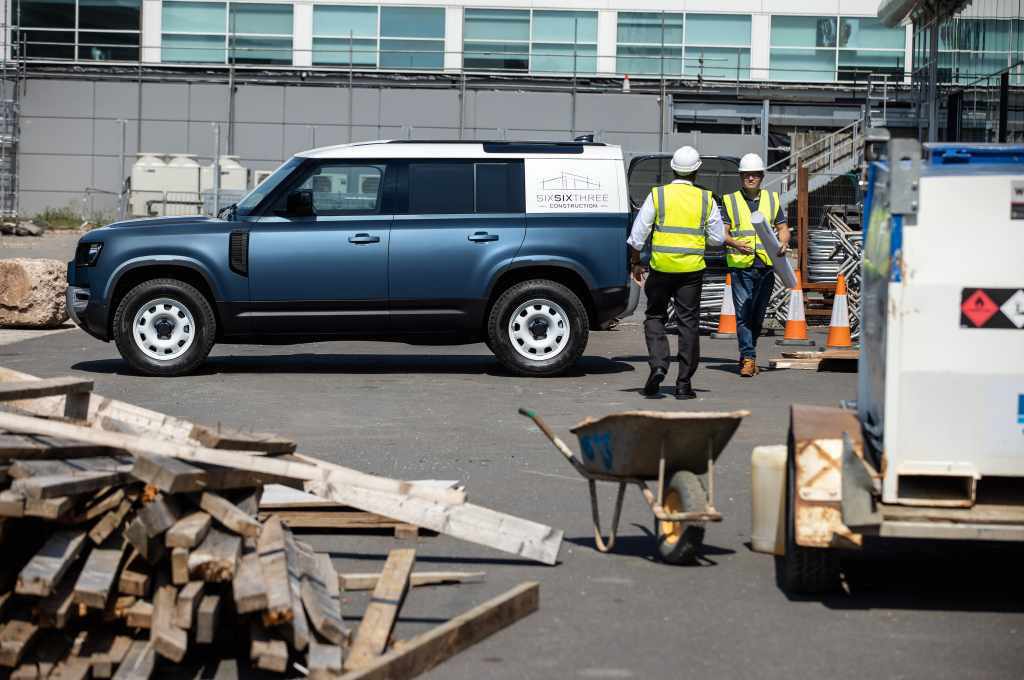 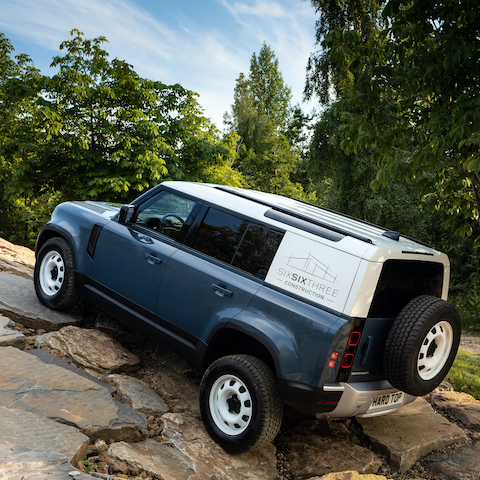