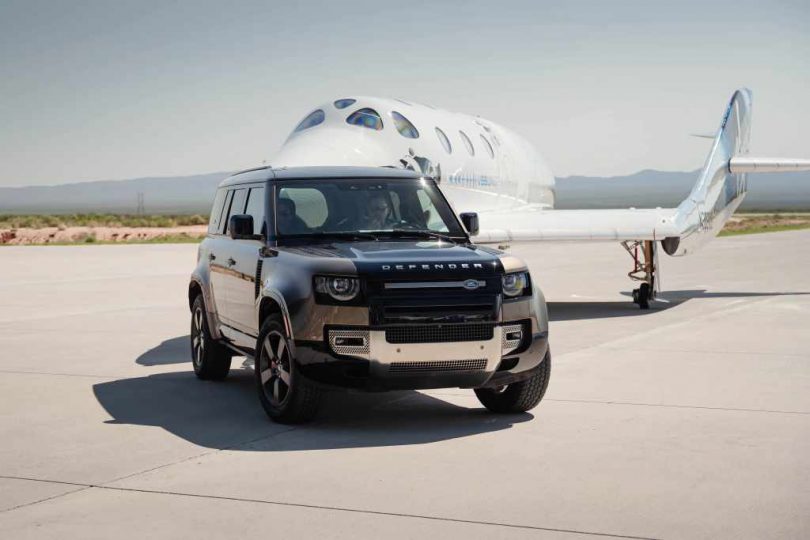 The Range Rover Astronaut Edition ferried Sir Richard Branson for the ‘Unity 22’ mission. In addition to this, the Land Rover Defender 110 was used as a towing vehicle to bring back the Virgin Galactic spacecraft after landing safely at Spaceport America in New Mexico. The SpaceShipTwo Unity craft travelled with two pilots and four mission specialists on board. The crew of six commenced and ended their mission from Spaceport America, becoming Virgin Galactic’s first-ever fully crewed space flight.

Astronauts of the Future

This mission was Virgin Galactic’s fourth crewed spaceflight and was the first with a full crew. According to sources, the spaceflight crew saw “incredible” views of the Earth from space and experienced out-of-seat weightlessness inside the cabin of the spacecraft. The incredible achievement was also live-streamed around the world, where audiences could watch the space flight. Audiences around the world also got the first-hand experience of how Virgin Galactic is creating future astronauts. 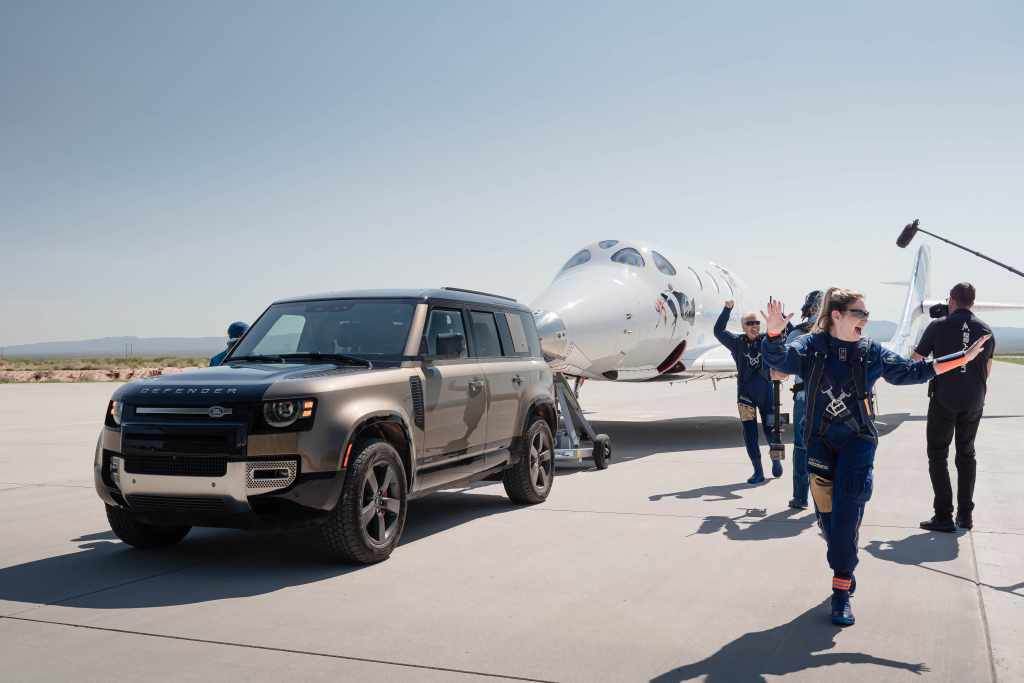 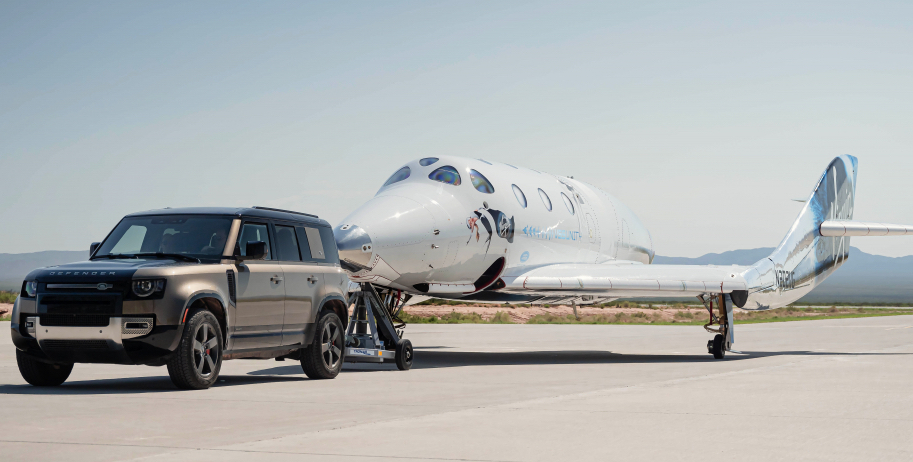