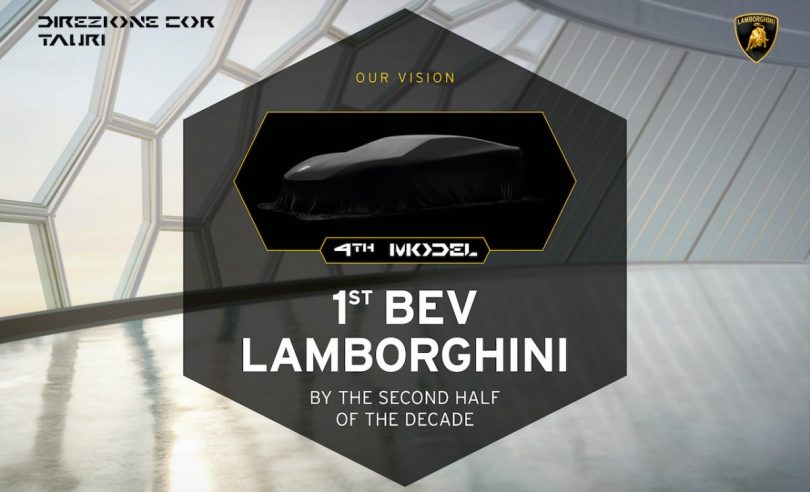 Italian supercar manufacturer Lamborghini has announced that it will introduce its first-ever, pure BEV by the year 2028. Following the shift to EVs in the global automotive market, Lamborghini has also decided to join the trend. In recent times, numerous OEMs have spent their resources and time to create bespoke EVs for sustainability and environmental protection. However, Lamborghini has always been known for its mid-mounted V12 and V10 engined supercars, which makes this decision even harder.

In a recent interview with Yahoo Finance, Lamborghini CEO, Stephan Winkelmann revealed their plans of electrification for the future. During the interview, Mr. Winkelmann gave out clues regarding a timeline which the company will follow for the next decade. He also spoke and confirmed the company’s plan to introduce 4 new models and synthetic fuel, ahead of 2030. According to the company, the first 2 cars will use plug-in-hybrid powertrain and the other 2 will be “versatile vehicles”.

Mr. Winkelman also expressed his desire to keep making traditional ICE Lamborghini’s as it has always been their signature hallmark. According to the company, future Lamborghini’s will use synthetic fuel as previously mentioned to keep things carbon neutral. Finally, Mr. Winkelmann also commented that the 4th model is currently being envisioned as a BEV which will arrive in 2028. Along with plans to introduce a fully-electric Urus SUV, the company may bring along a sporty 2+2 electric coupe.

In September 2021, Lamborghini India announced its overall sales figure and declared that its numbers are on the rise. At the time, the supercar manufacturer sold 300 units of their cars in India along with its 100th Urus SUV. Since its launch in 2018, the Lamborghini Urus has gone on to sell in great numbers in India.

The biggest factor for the high amount of sales for the Urus is the global trend of SUV demand. Despite the pandemic situation in 2020, Lamborghini delivered an overall 50 units of the SUV in the country. In early 2021, the Italian supercar maker introduced the highly-anticipated Huracan EVO RWD Spyder and the Huracan STO. 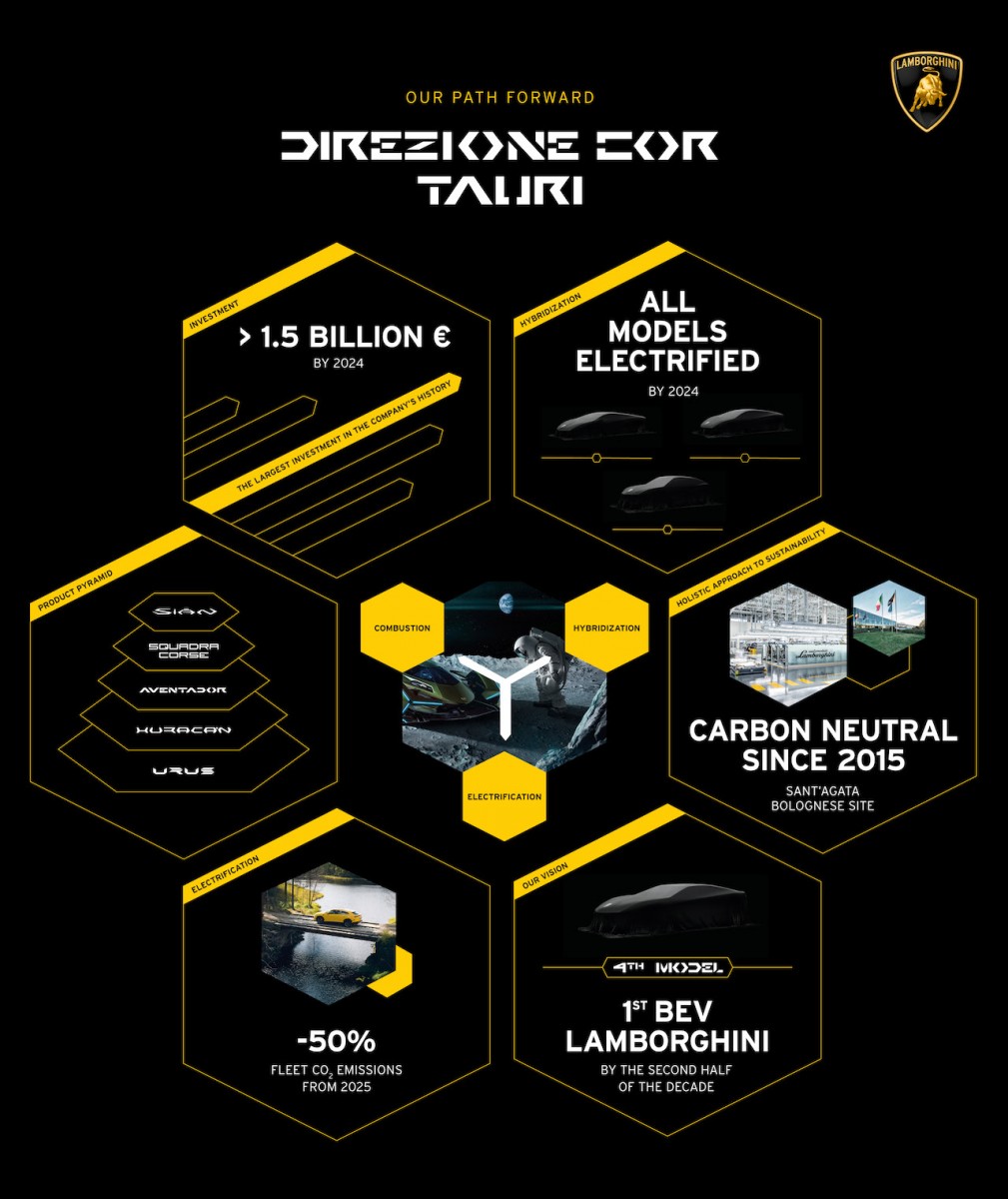