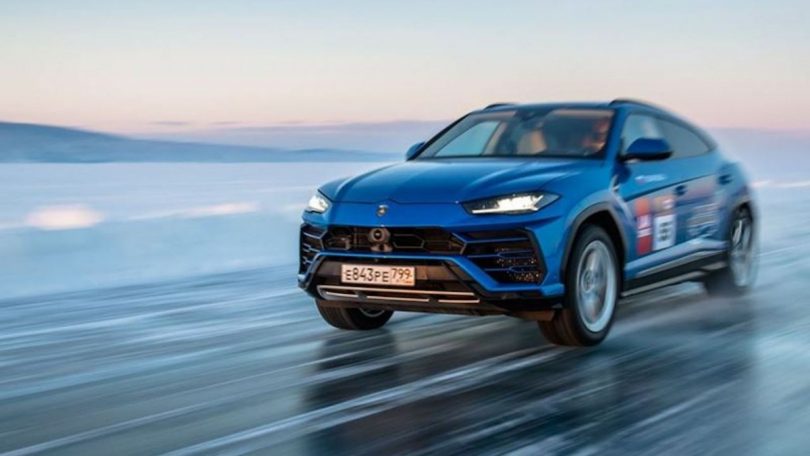 Urus, the luxury SUV from Lamborghini has set up a staggering 298 kmph top speed on the ice. This was the first time that the Italian company took part in the Days of Speed – an annual festival which aims at setting up record speeds on ice. The event was organised on Lake Baikal in Russia, which is among the largest and deepest freshwater lakes in the world. The driver of this record is an 18-time Days Of Speed record holder Andrey Leontyev. The event saw RAF (Russian Automobile Federation) and FIA supervising the record run and who will release all the official data related to the race in April. Urus also set a 1,000-meter record averaging at 114 kmph speed starting from a standstill.

The Italian luxury car manufacturer is using the Volkswagen group’s MLB Evo platform to underpin the Urus. Powering the SUV is a 4.0-litre twin-turbo V8 motor which makes 650 HP of power and 850 Nm of torque mated to the 8-speed ZF torque converter automatic gearbox. The car which weighs more than 2 tonnes the Super SUV can accelerate from 0-100 kmph in 3.6 seconds, 0-200 kmph in 12.8 seconds and is able to achieve a top speed of 305 kmph. Despite slippery surface conditions, reduced traction, and strong gusts of wind the Super SUV even reached a maximum speed of 302 kmph on one of its practice runs showcasing immense engineering prowess.

SUVs are the top-selling body types not only in India but across the world. Recently, Lamborghini confirmed that Urus is responsible for more than 50 per cent of its sales in India. The car has particularly been a hit in India where it has already sold 100 units. The Urus offers sportiness along with its practicality like a usable 2nd-row of seats, a usable decent size 616 litres of cargo space and high ground clearance which makes it the most desirable sports car for the Indians. In fact, the report mentioned that 68 per cent of Urus’ owners are new to the brand which reflects how much trust the company is gaining in the country. Great things come at a price and thus Lamborghini has set up an asking price of INR 3.10 crore (ex-showroom) for the Urus. 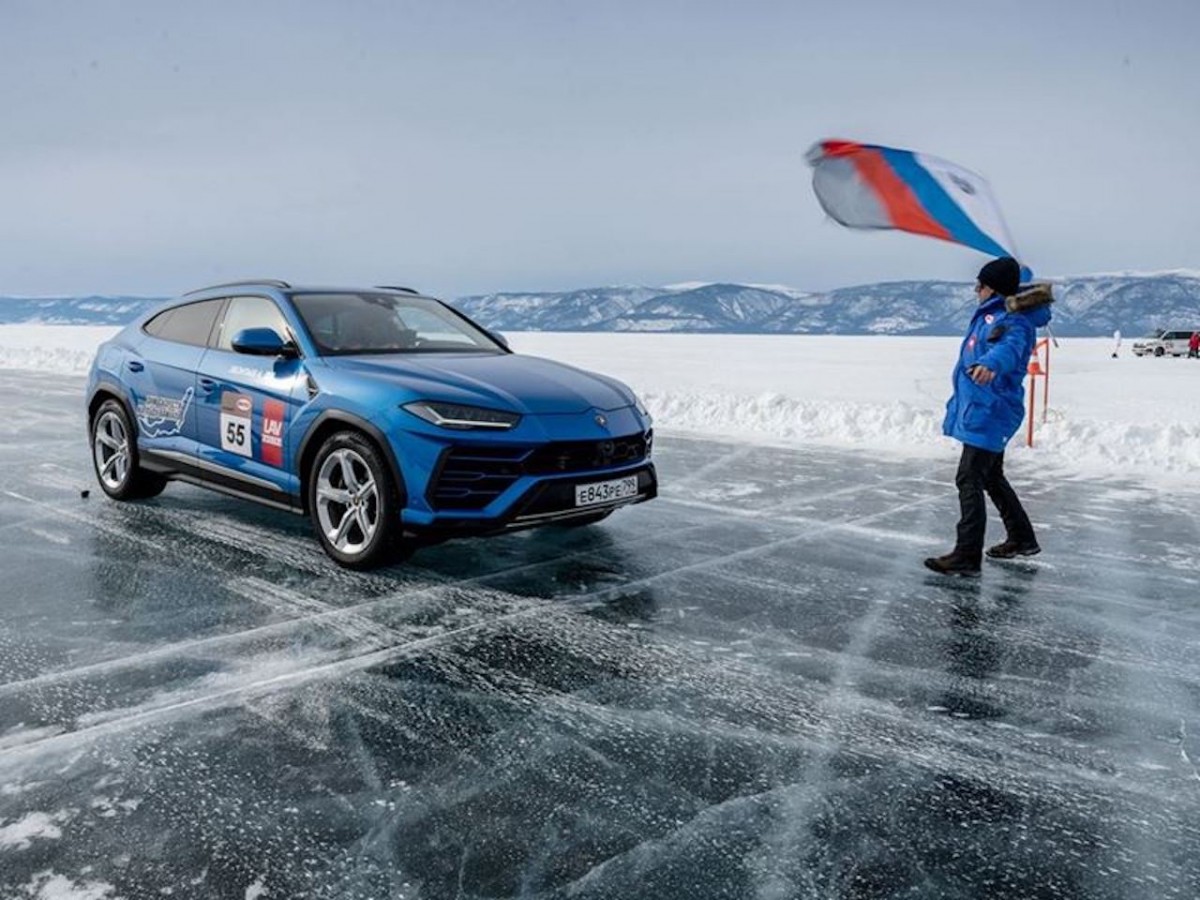 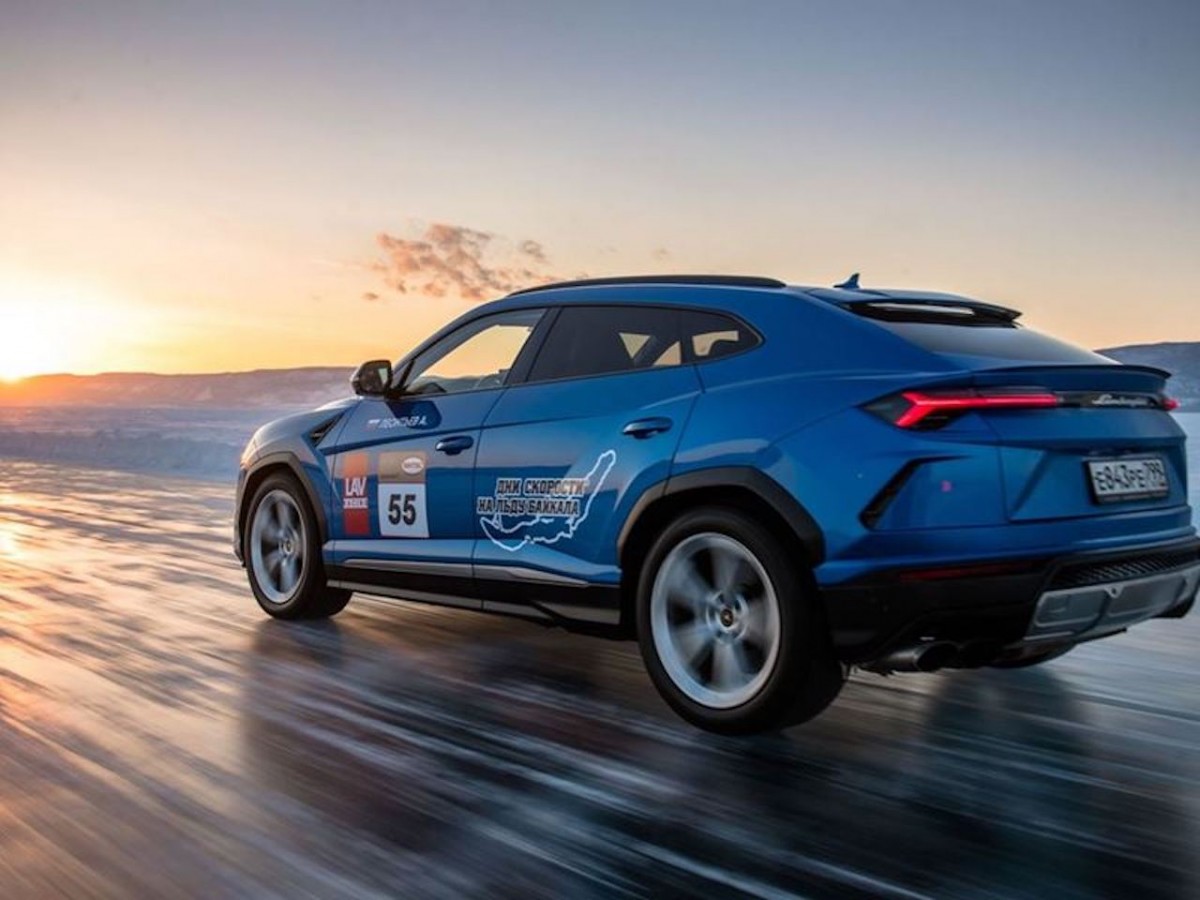 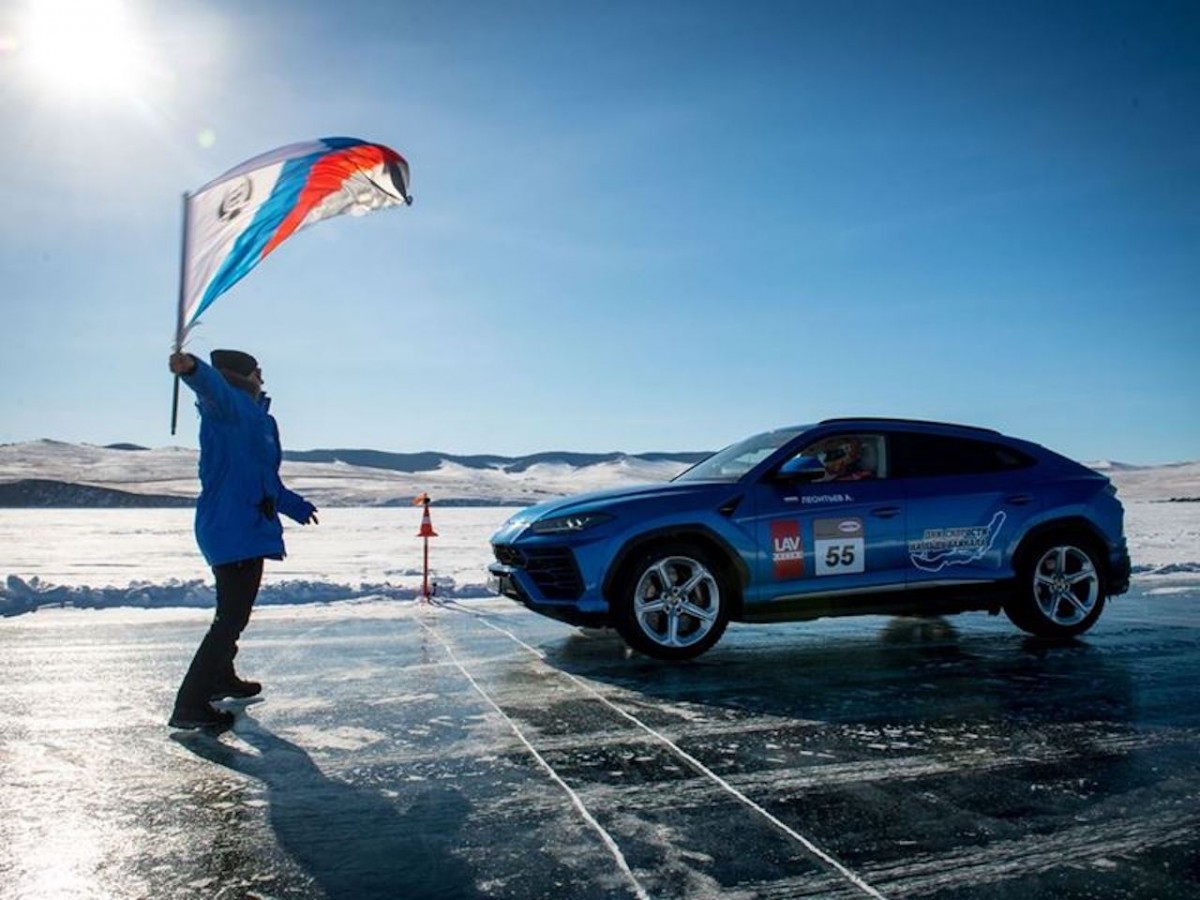 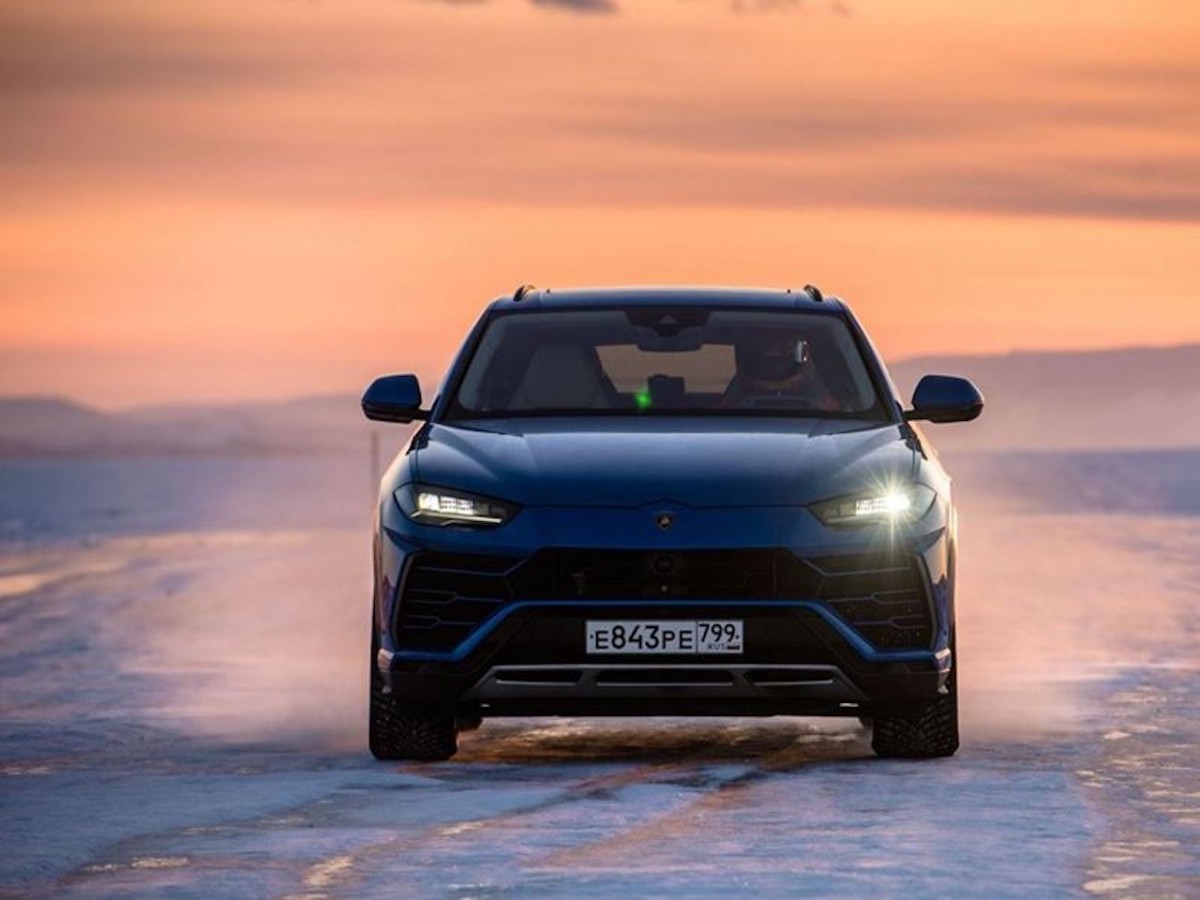 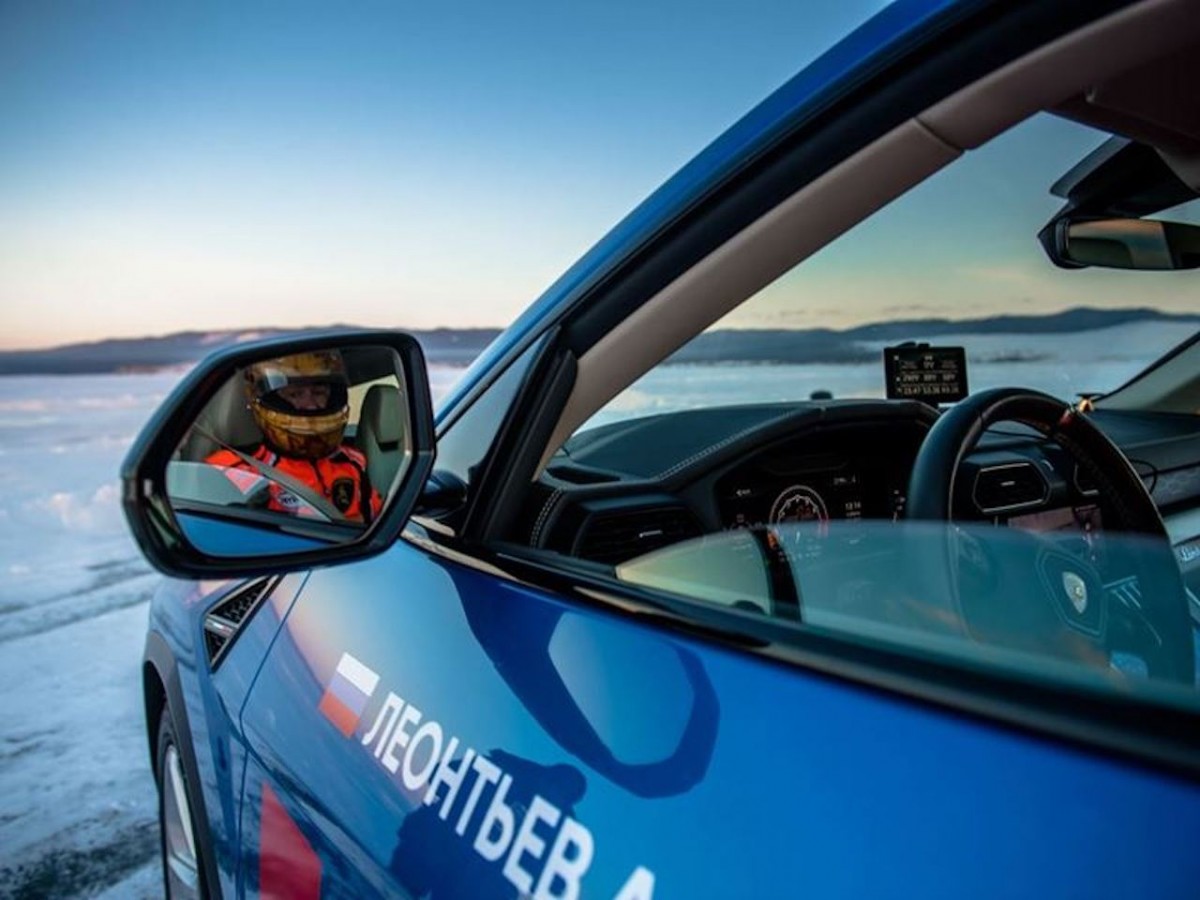 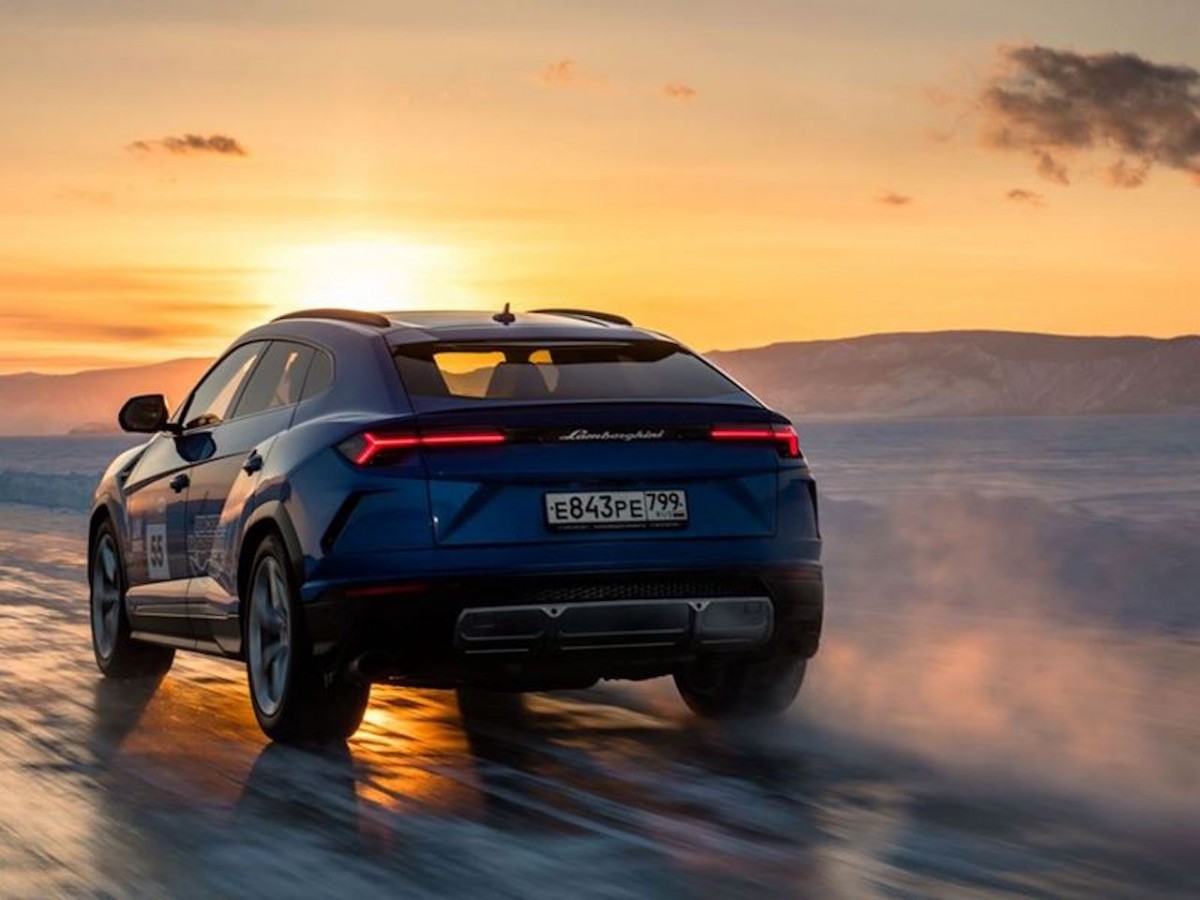 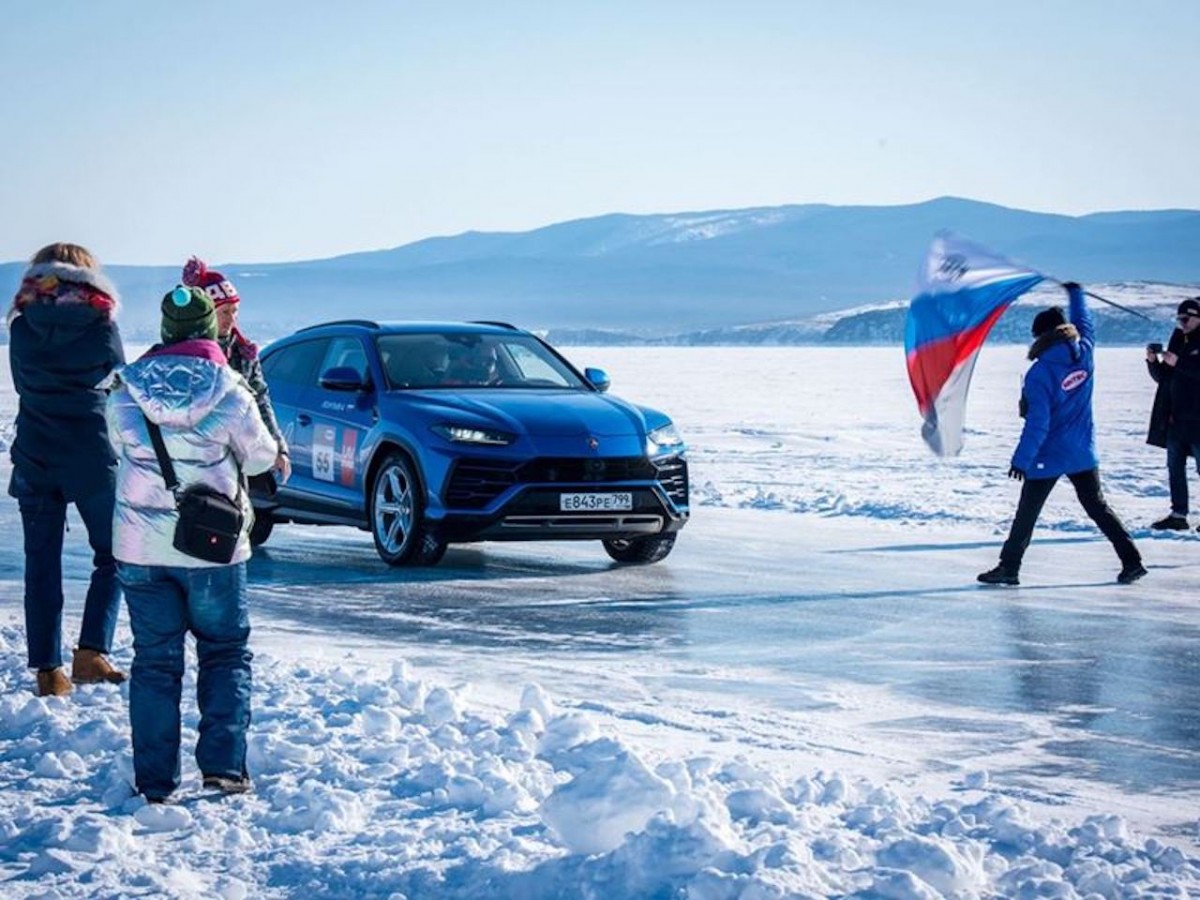