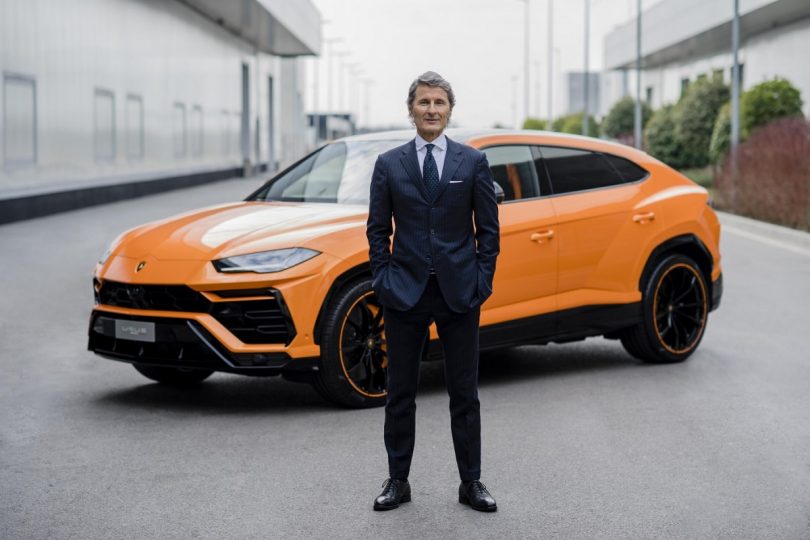 Lamborghini Urus achieves yet another sales milestone. The super luxury SUV has now sold 200 units in the country. With this figure, Urus accounts for almost 50 per cent of all Lamborghinis ever sold in India. Interestingly, the Urus reached this feat within just four years of its launch. 200 units in 4 fours translate to one unit of Urus sold weekly. Urus had received its 100-figure mark in just 16 months of its launch. The sales figure pretty much justifies the popularity of Urus in India. Moreover, the same is true for the overseas market as well. The SUV is ruling the streets, and this is true even for the luxury car segment.

What Makes the Urus So Popular?

With the growing demand for luxury SUVs in the market, even premium luxury carmakers could not stop joining the lucrative bandwagon. And hence Urus happened for Lamborghini. And this single introduction has completely changed the game, especially in the luxury car segment. Previously, this segment consisted of low-slung, impractical, mostly two-seater cars. They all had the power but were not at all favourable to Indian driving conditions. Then came the Urus, with all the practical bits of an SUV and that too without any compromise of the power.

The Lamborghini Urus is practical in every sense. It has proper seats that can accommodate 4 full-grown adults, 5 door-build, a pretty usable boot and the most important part, a good ground clearance. All factors add up perfectly to make Urus a dream as well as a practical car. This is one of the key reasons that Lamborghini is witnessing the sale of this luxury SUV in the 2nd tier and, in fact, in the same 3rd tier cities as well. This includes cities like Kanpur, Lucknow, Bhubaneswar, Daman, Udupi, Shillong, Guwahati and more. Furthermore, the waiting of 12 months is a testimony to its growing popularity. 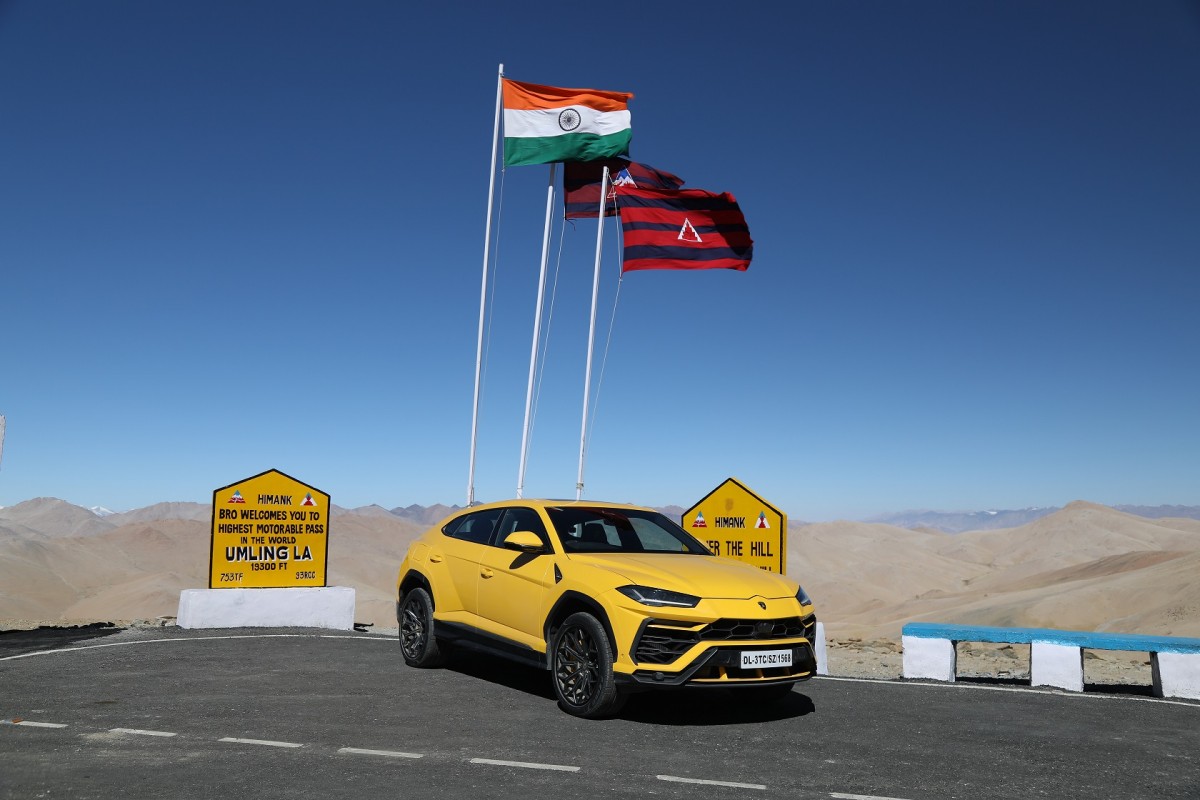