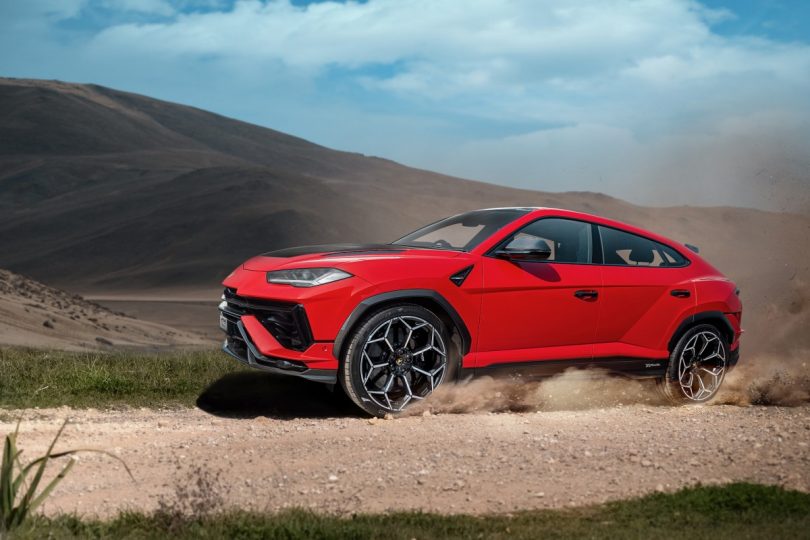 Lamborghini has launched the Urus Performante in India. The car was globally launched back in August 2022.

Compared to the regular Urus, the Performante gets a few minor changes including a new bonnet with cooling vents, tweaked front bumper design and new vents on the side of the rear bumper. Lamborghini is also offering 23-inch alloys as optional.

On the inside, the Urus Performante gets a Black Alcantara upholstery as standard. However, owners can also configure it with leather as an option. The seat fabric gets a new hexagonal theme while the door, seats and roof lining gets ‘Performante’ badging.

One of the main changes in the car is the usage of coil spring compared to the air suspension. Due to this, the car loses out Sand, Snow and Mud off-road modes, but gains a new Rally mode apart from the existing Strada, Sport and Corsa drive modes.

In terms of engine, the Performante gets the same 4.0-litre twin turbo V8 engine. This now develops a peak power of 666 HP, a gain of 16 HP, and 850 Nm of max torque. The torque figures have remained unchanged. The Lamborghini Urus performante can reach 100 km/h from a standstill in 3.3 seconds, with a claimed top speed of 306 km/h.

Rivals of the Lamborghini Urus Performante

The performance version of the Urus will head against the likes of the Audi RSQ8, Aston Martin DBX 707, Porsche Cayenne Turbo GT and Maserati Levante Trofeo. While not yet launched, the Ferrari Purosangue can also be considered as its rival. 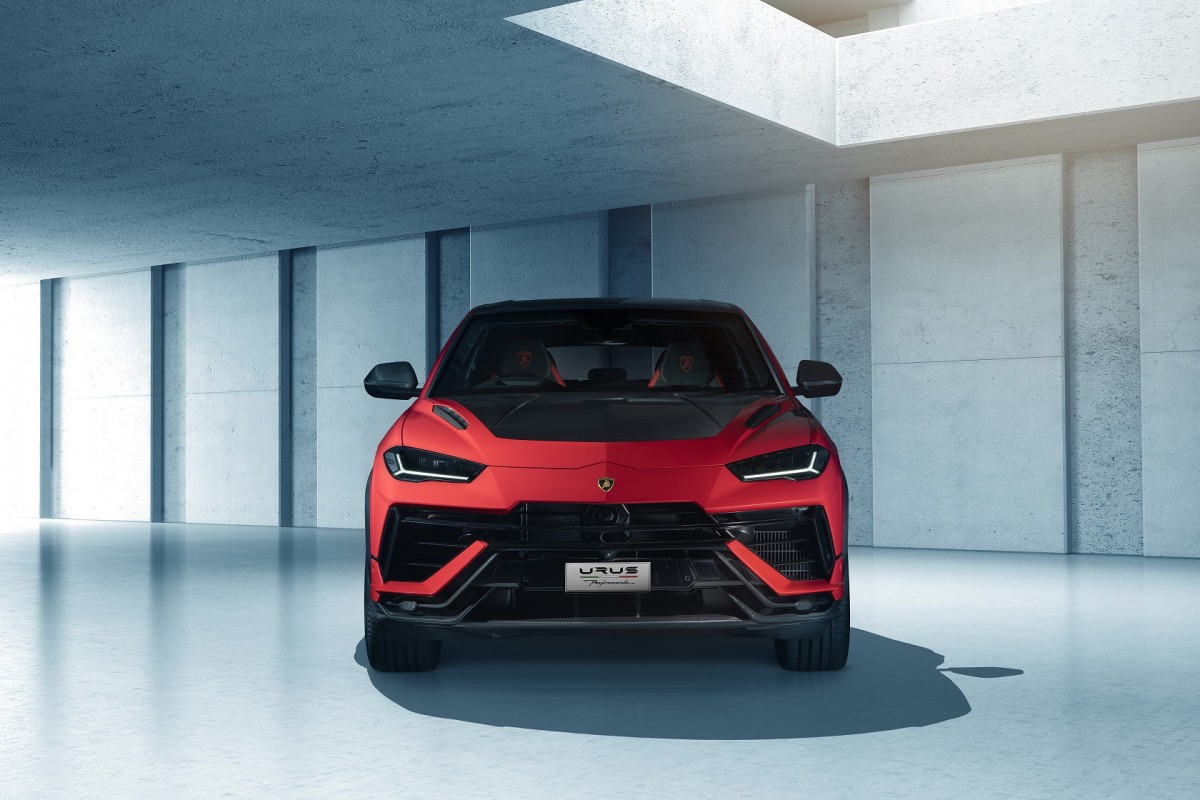 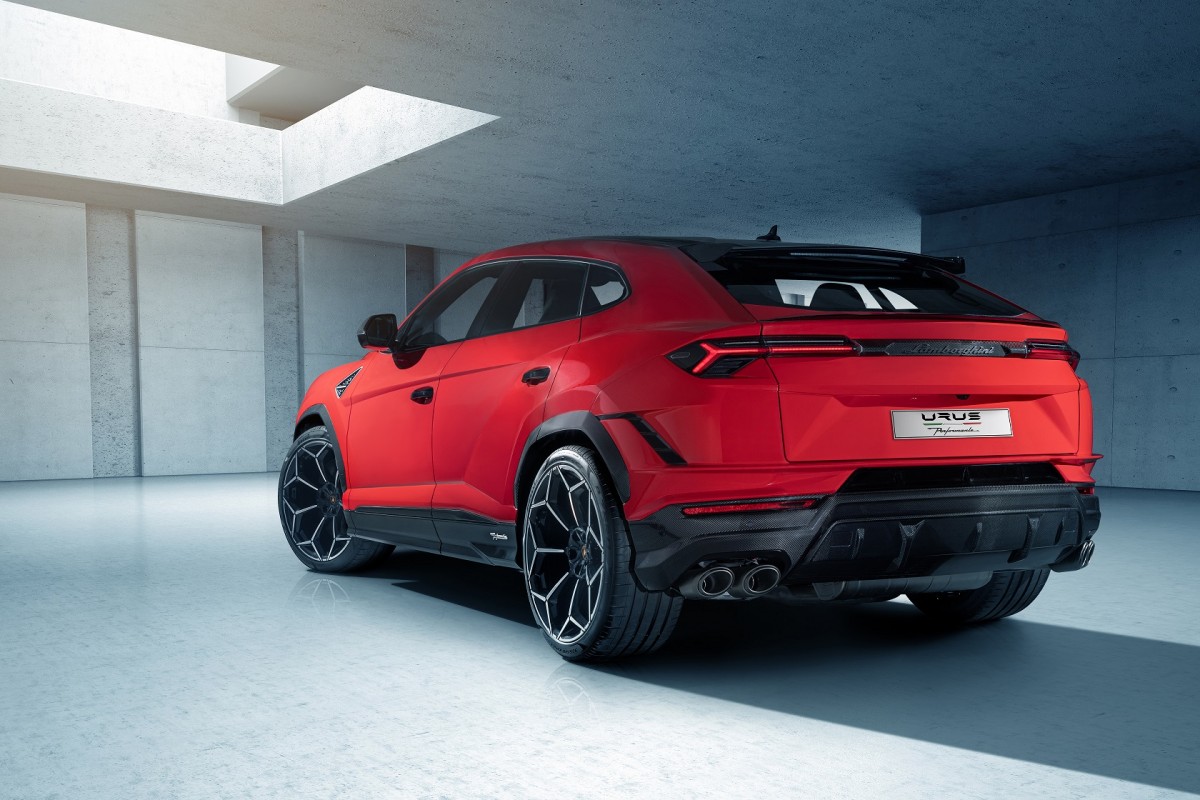 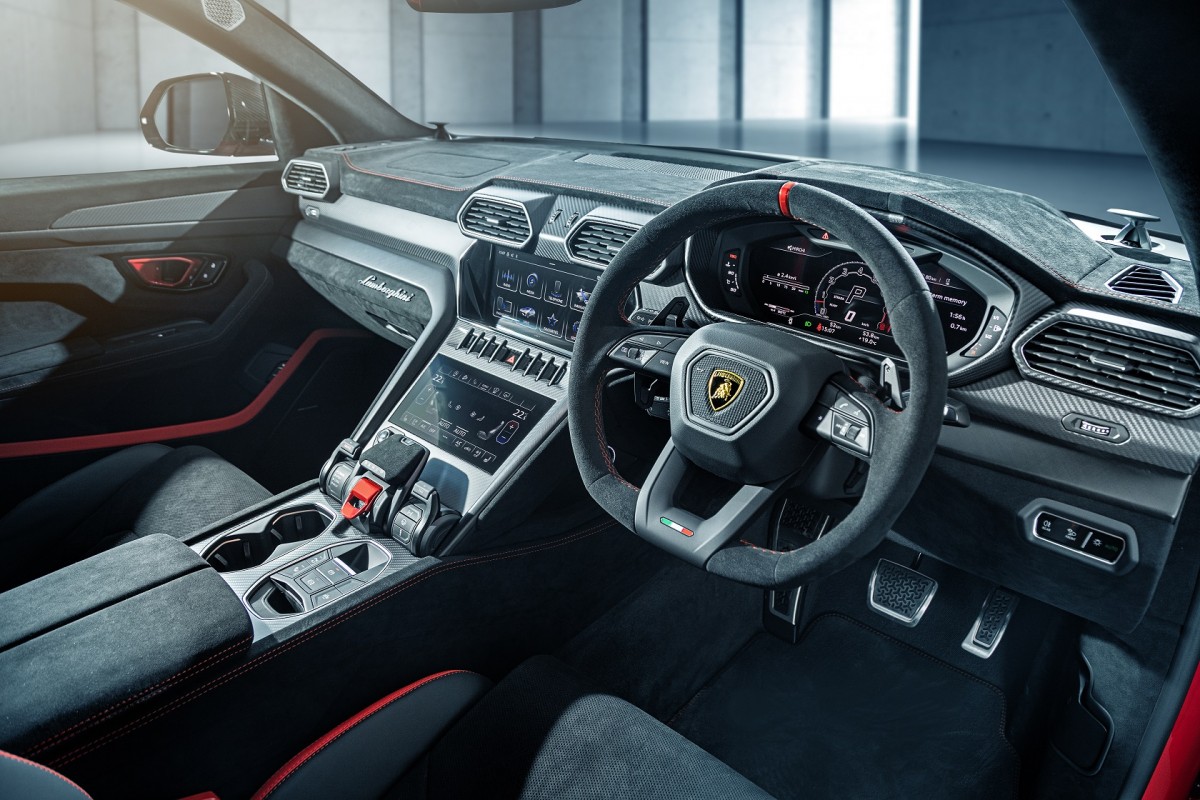 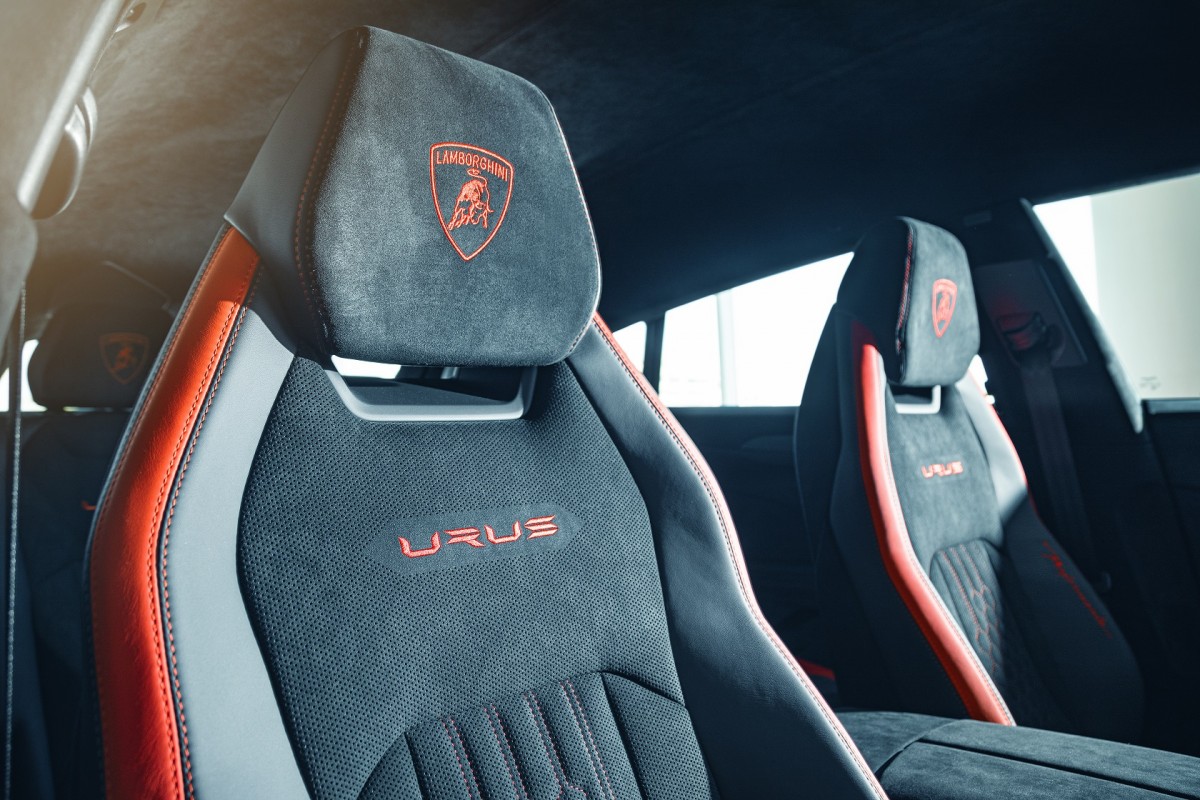