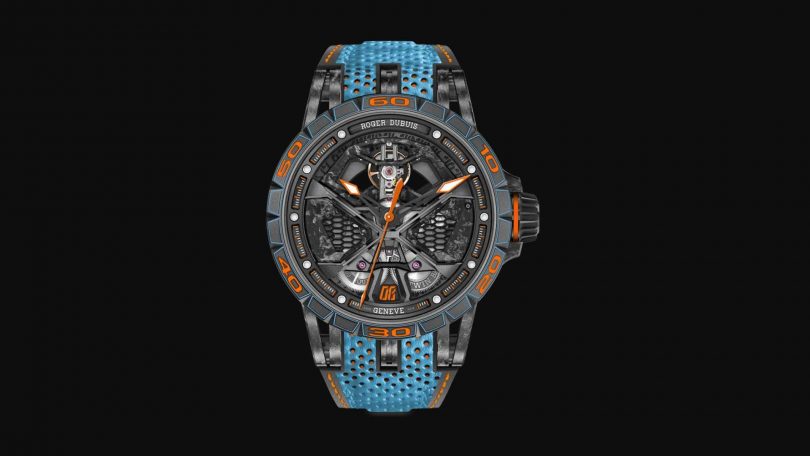 The main highlights are – an automatic RD630 calibre with a honeycomb motif, which Roger Dubuis developed specifically for its tandem with Lamborghini Squadra Corse. The movement is from a 12-degree-angled balance wheel coupled with a 360-degree oscillating weight. It has a lot of resemblance to that of the Huracan like the upper calibre has a strut-bar design bridge as seen in the V10 engine, the bezels are finished in black DLC titanium with a sleek carbon case with rubber inlays. The case back is also inspired by the wheels of the Huracan.

A total of only 88 units are planned to be produced which will be available at the watchmaker’s boutiques. The Roger Dubuis Excalibur Spider Huracan STO will cost as about one-fifth of what the Huracan STO costs, $56,500 which is about the same as the price of the base trim of Chevrolet Corvette C8. The price seems to be quite expensive but we are pretty much sure it won’t be an issue for the potential customers who would be buying this.

Huracan STO, is the most expensive Huracan at the time of its launch, replacing the Huracan Performante. It is a road-legal car with some astounding specifications. For starters, it has a 5,204cc V10 naturally aspirated petrol motor making 640 HP of power and 565 Nm of torque. It weighs about 43 kgs lighter than the model it replaced, Performante. It is because the Huracan uses carbon fibre for 75% of its body panels. The new aerodynamic design plays a major role in the performance which we see. It reduces the drag and provides the right balance by giving an outstanding downforce.  As of now, there is no news of brining the Huracan STO to India. 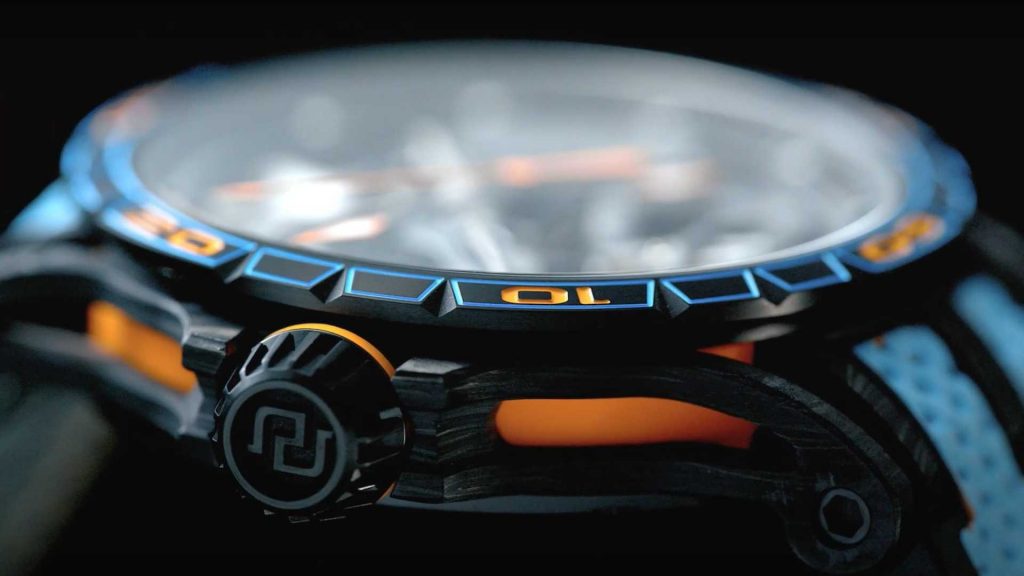 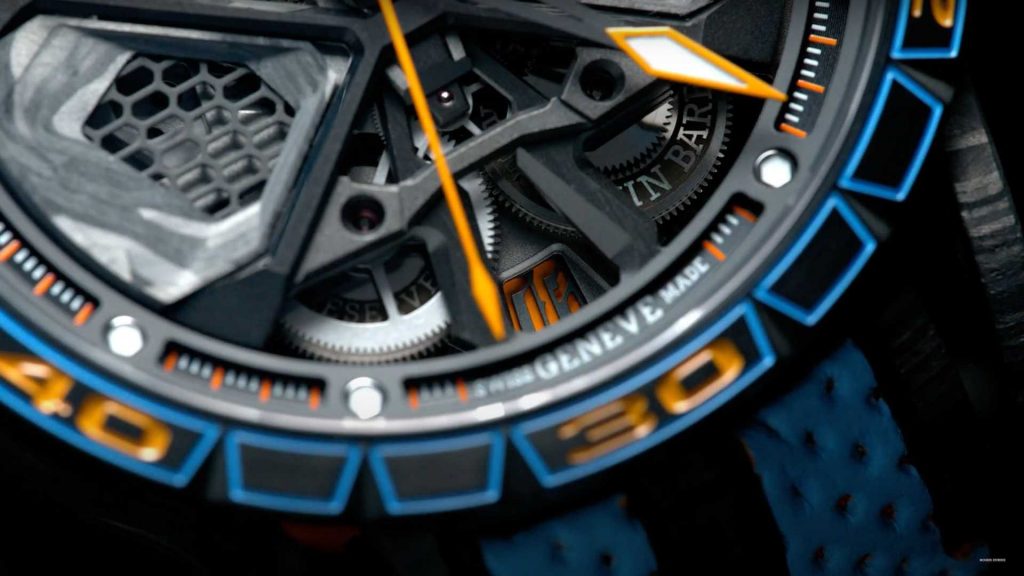 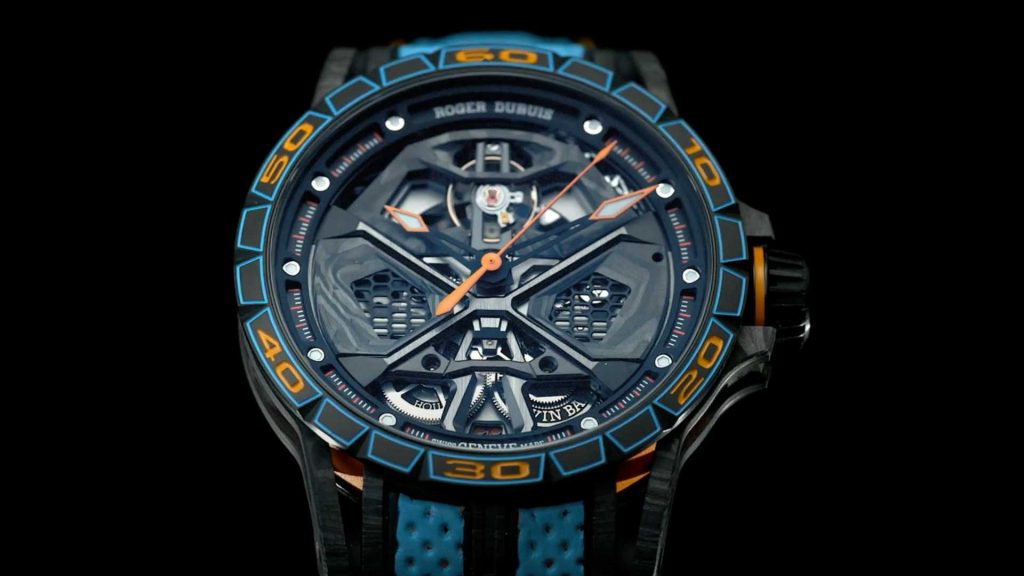