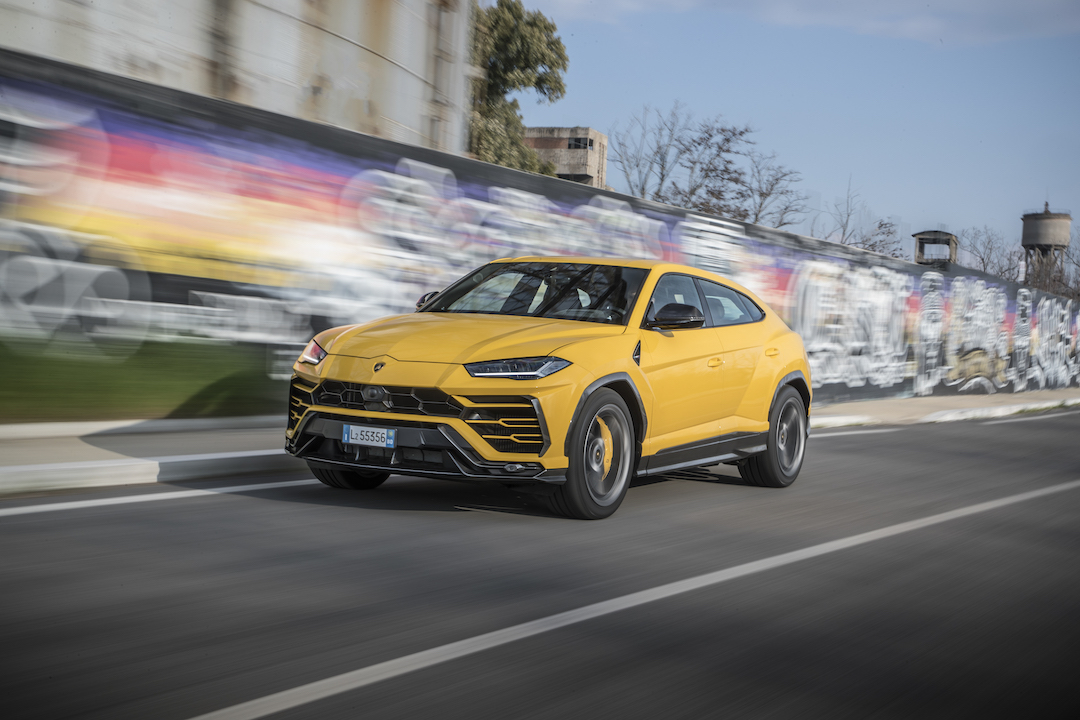 SUVs are the most wanted body types in the market all across the world, which is also the case in the luxury car market. Lamborghini Urus has been on sale in India since September 2008 and 50 units were sold in just 12 months since its launch. Now in just 29 months, it has sold 100 units, which is quite a remarkable feat. In fact, Urus contributes to about 50% of the sales of Lamborghini India which also helped the supercar maker to spread its reach to the 2nd tier cities as well.

Volkswagen Group’s MLB Evo platform underpins the Urus, interestingly the same platform also underpins the other luxury SUVs of the VAG group namely, Porsche Cayenne, Audi Q8 and Bentley Bentayga. Under the hood of the Urus lies a 4.0-litre twin-turbo V8 motor which makes an astounding 650 HP of power and 850 Nm of twisting force mated to the 8-speed ZF torque converter automatic gearbox. The 2.2-tonne car is capable of doing a 0 to 100 kmph sprint in under 3.6 seconds and has a top speed of 305 kmph. There are 6 driving modes on offer, Strada (street), Sport, Corsa (track), Terra (dirt), Sabbia (sand), and Neve (snow).

On the inside, the best part is the proper 2nd-row seats, which are mostly unusable in other supercars. This is also one of the main USP of why Urus is such a success in a country like India, where the practicality aspect of a vehicle does matter a lot. Add to that a space-saver spare wheel with a big 616 litres of boot space does attract a lot of customers’ attention. The digital instrument cluster looks similar to the one in the Q7, which is not surprising as both the cars are from the same parent company.

Road Ahead of Lamborghini India

A recent report mentioned that 68% of Lamborghini Urus’ owners are new to the brand, which tells about how much trust the company is gaining. Urus was the perfect answer for the revival of the Lamborghini brand in India whose story was about to go into the history books. Priced at INR 3.10 crore (ex-showroom), the luxury SUV is worthy of every penny. 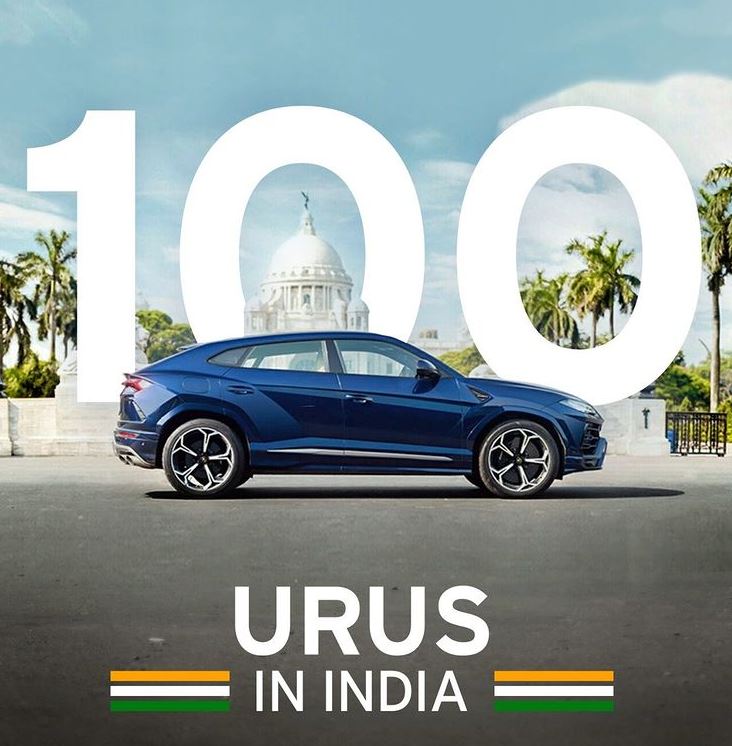