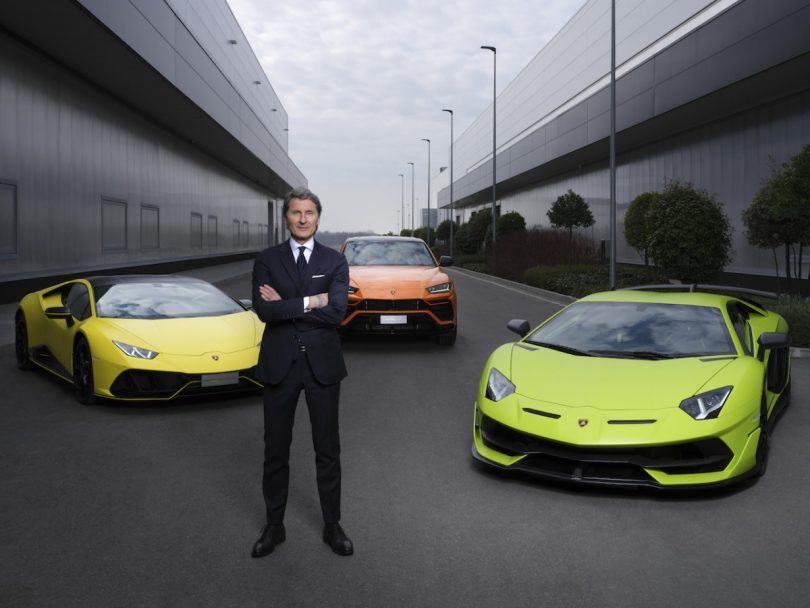 Lamborghini has revealed the brand roadmap towards electrification called “Direzione Cor Tauri” (Towards Cor Tauri). Cor Tauri is the brightest star in the Taurus constellation. Lamborghini’s Direzione Cor Tauri initiative represents the bull brand’s move towards an electrified future yet faithful to the heart and soul of the Italian marque’s traditions.

The brand also revealed that Lamborghini would identify the technologies for improved driving dynamics through the product electrification process. The brand wants to remain faithful to its DNA while making its products sustainable. Lamborghini’s Direzione Cor Tauri will comprise of three phases:

The brand is celebrating its success in the combustion engine, which has seen a seven-fold increase in turnover over the last fifteen years. The brand is also observing a steady sales growth in the recent period. Lamborghini’s unique design and considerable investments in research and development have paid off very well. The credit also goes to the brand’s highest quality and craftsmanship which are the basis of the marque. One example of the brand’s success is the Urus SuperSUV. But the electrification journey has already begun with the Sian Roadster, which features Lamborghini’s supercapacitor system. Lamborghini also announced that the brand would be introducing two new V12 models in 2021.

Hybrid transition by the end of 2024

Lamborghini has announced that the brand will launch the first series production hybrid car in 2023. Furthermore, the brand also plans to electrify the entire range by 2024. The internal target for the brand is to reduce product CO2 emissions by 50% in the second phase. The brand plans to reduce carbon emission to 50% by the beginning of 2025.

Boffins at Lamborghini are also developing new technologies and the application of lightweight carbon fibre materials. This new technology will ensure weight compensation due to electrification. To lead the hybrid transition, Lamborghini will be investing more than 1.5 billion Euros that the company will allocate over four years. 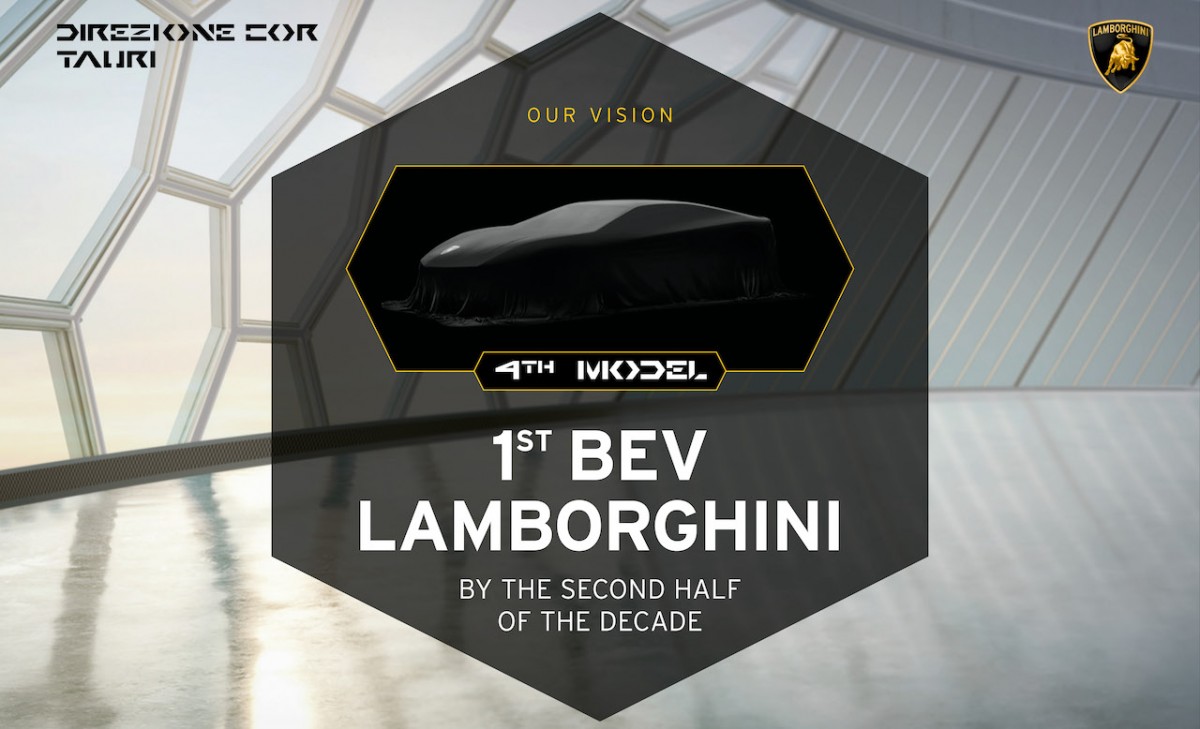 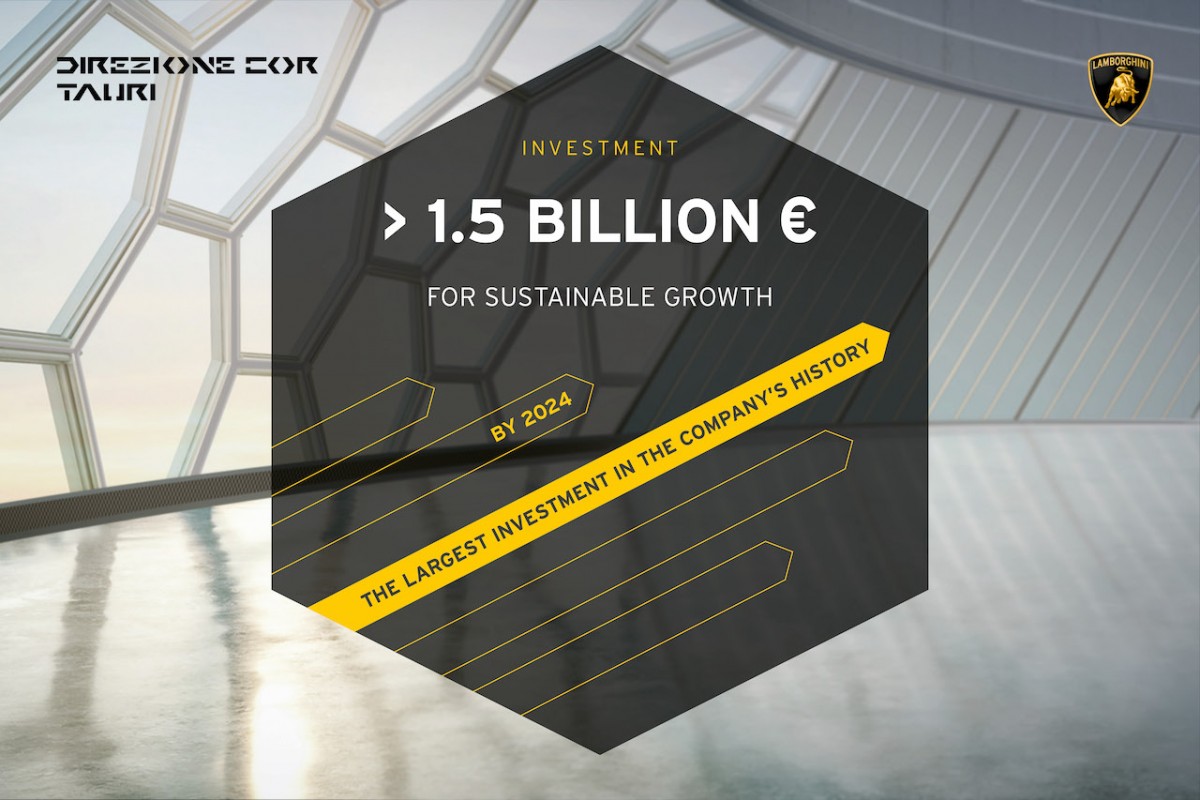 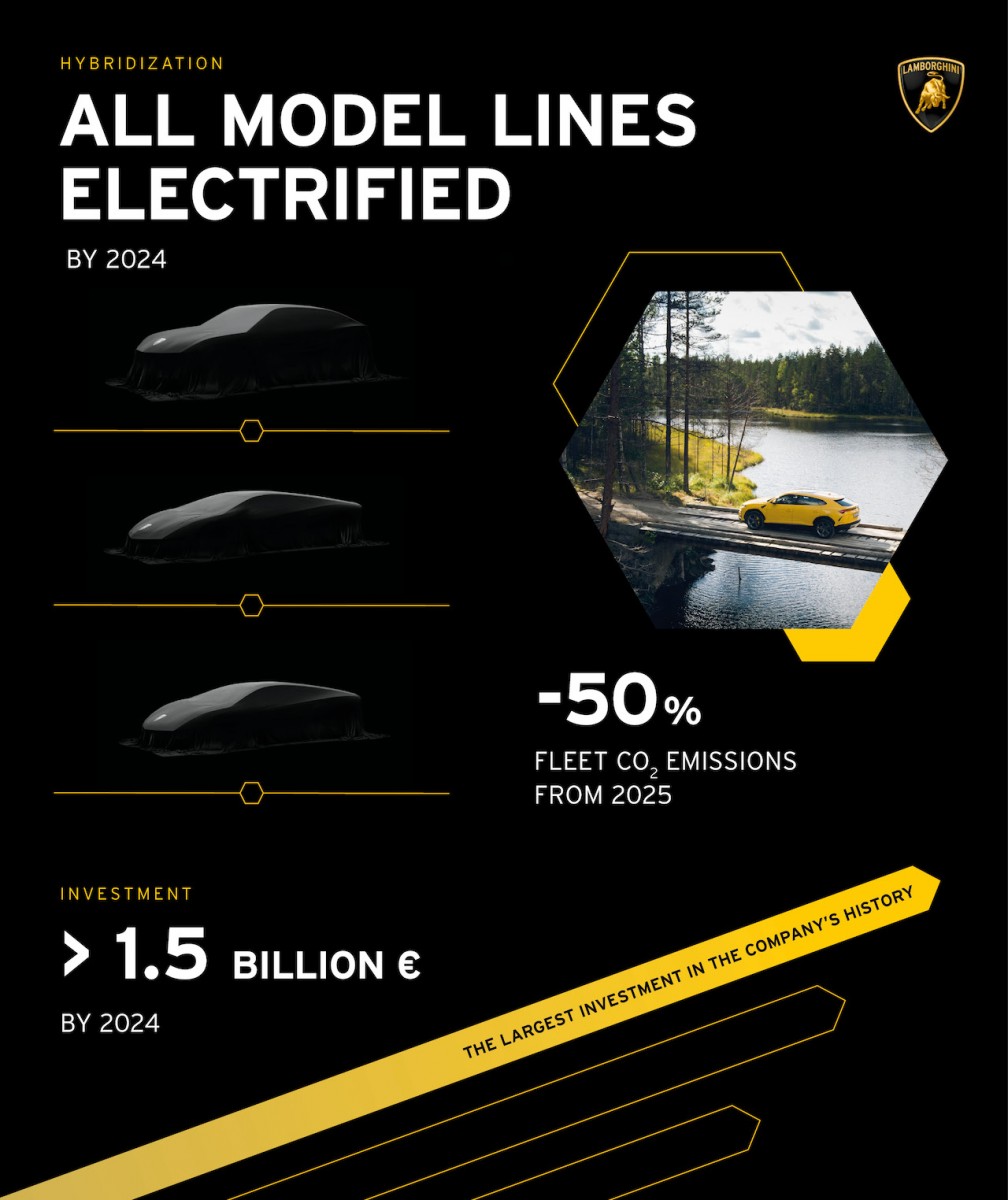 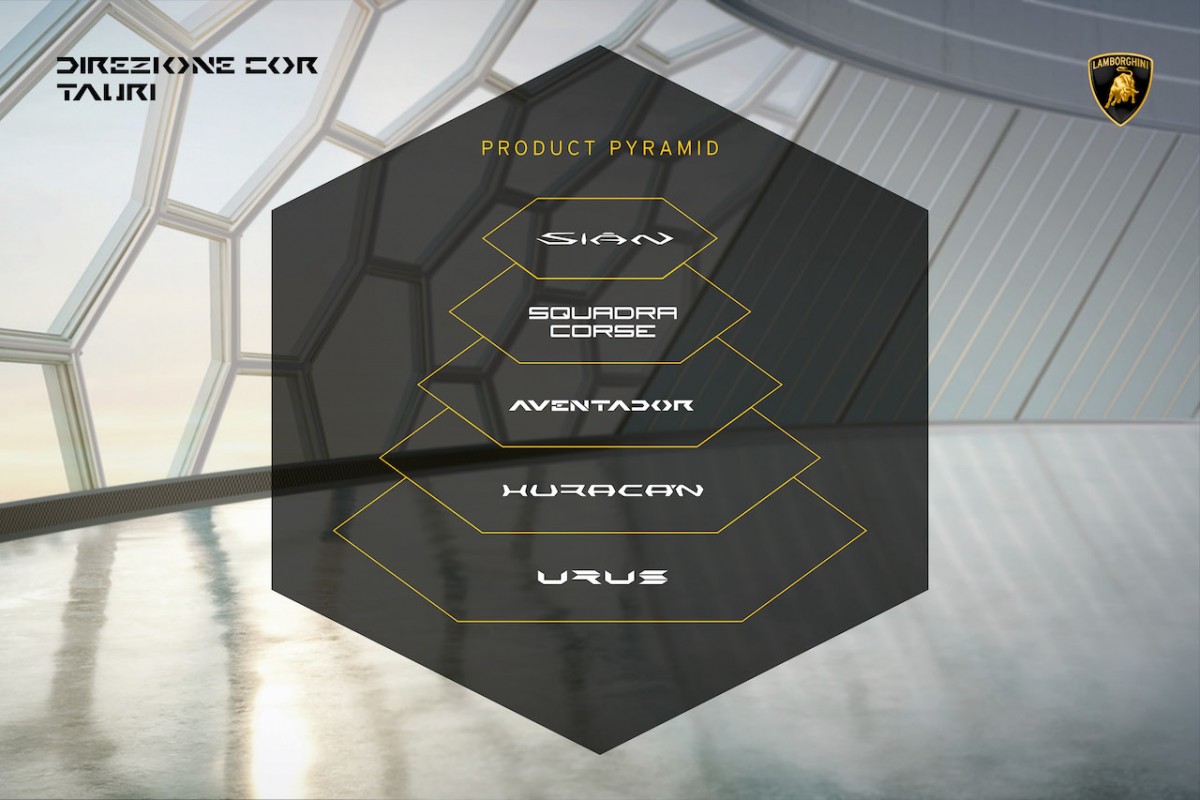 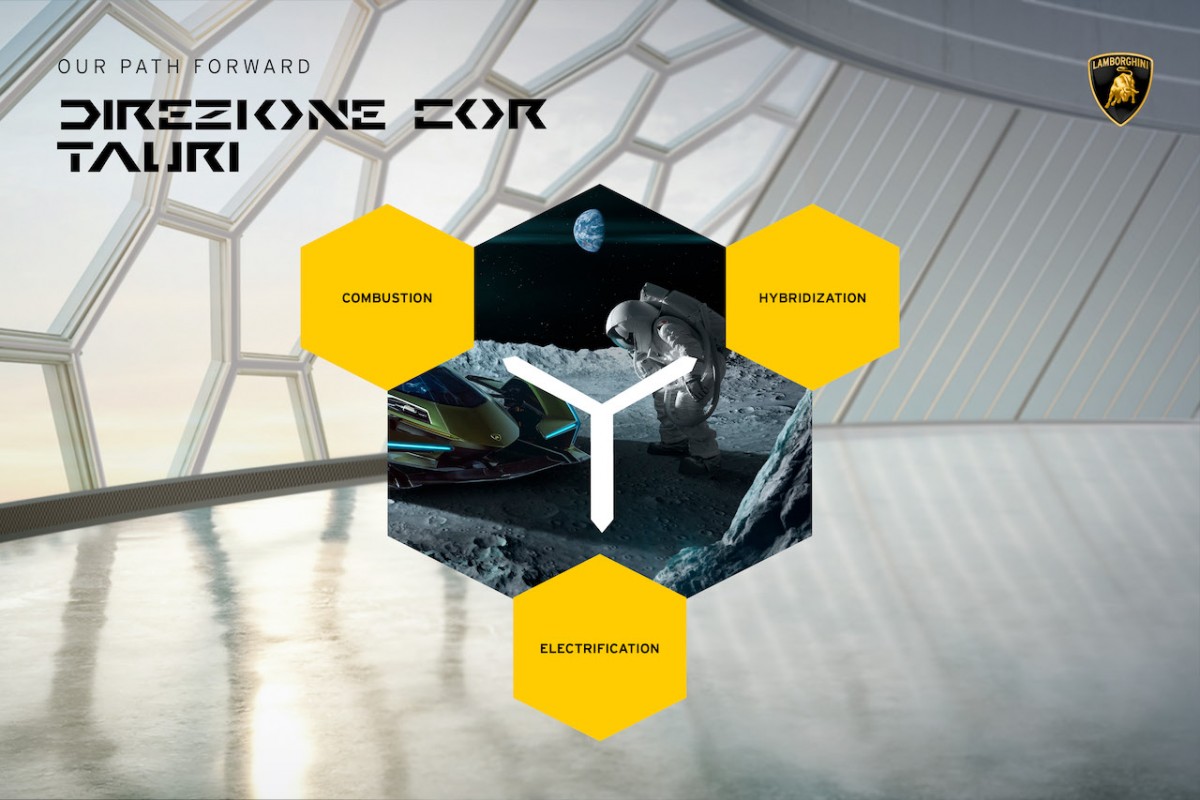 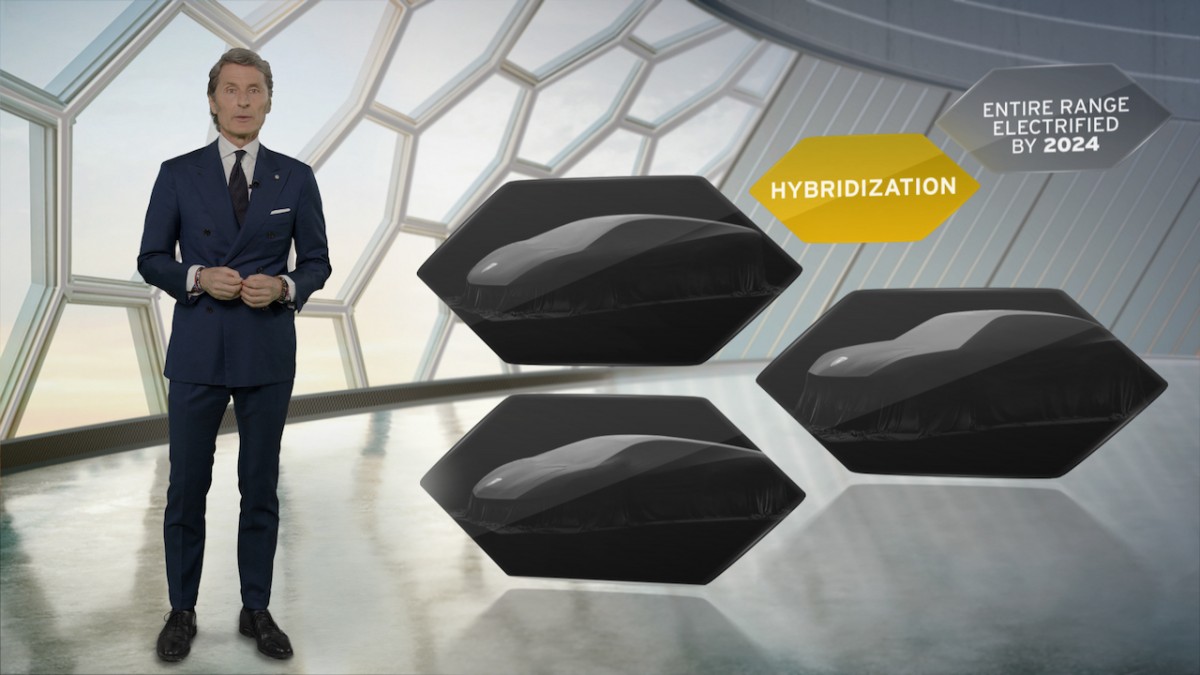 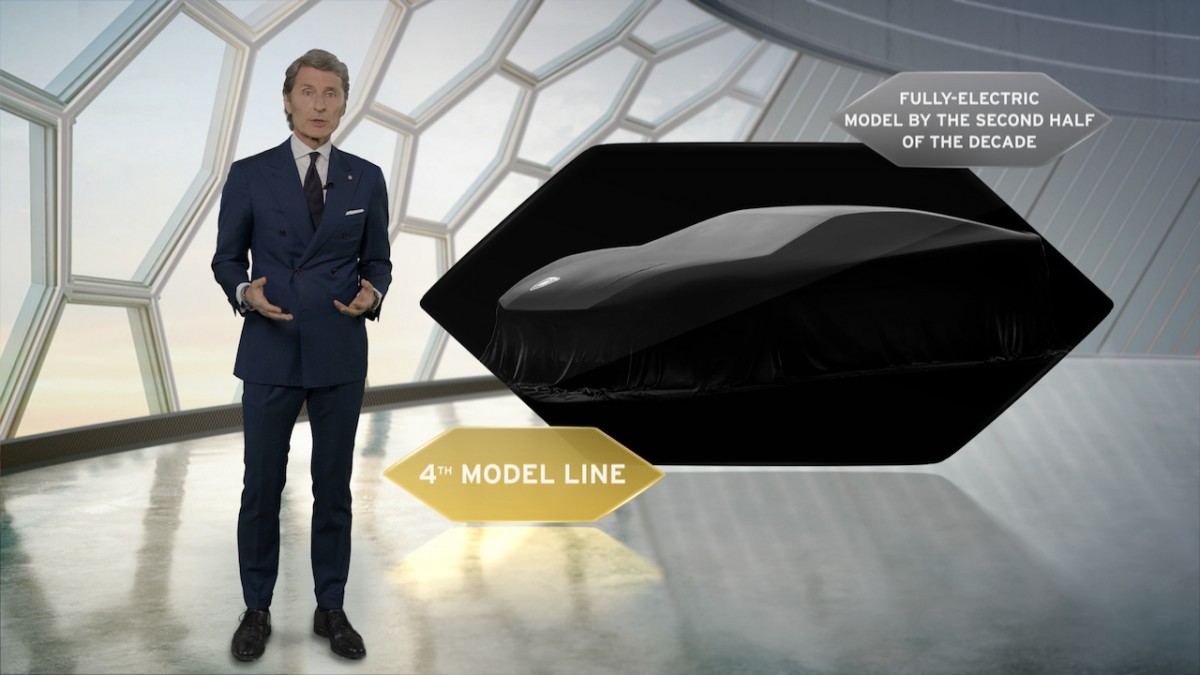 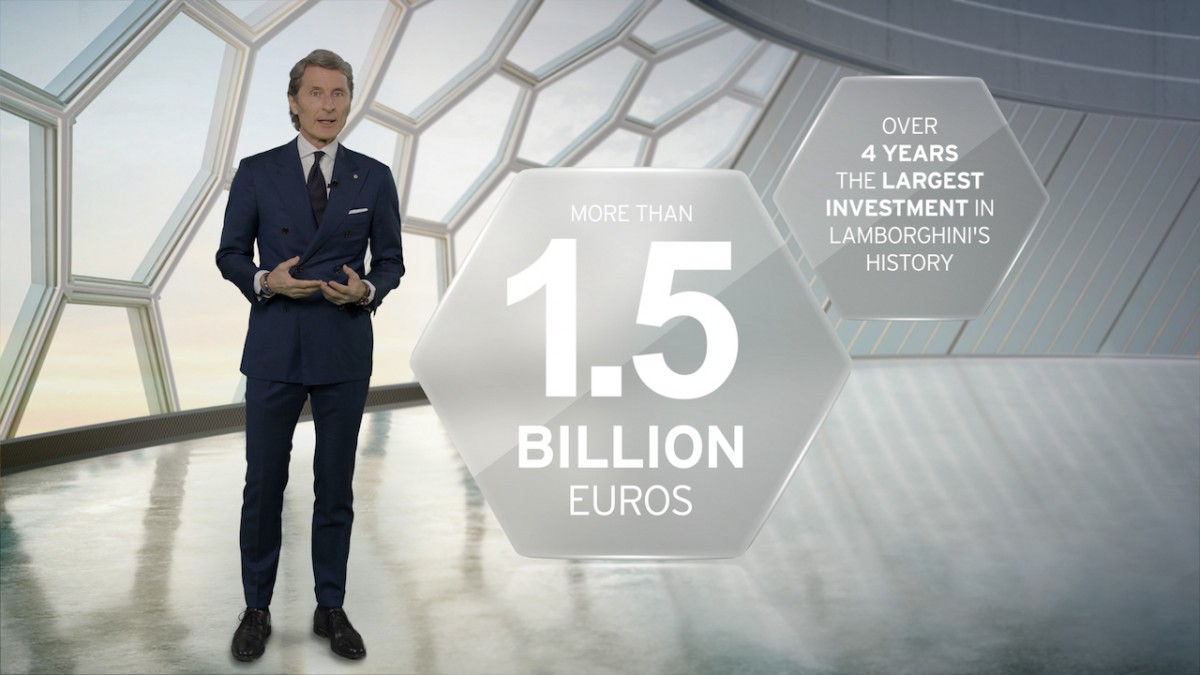 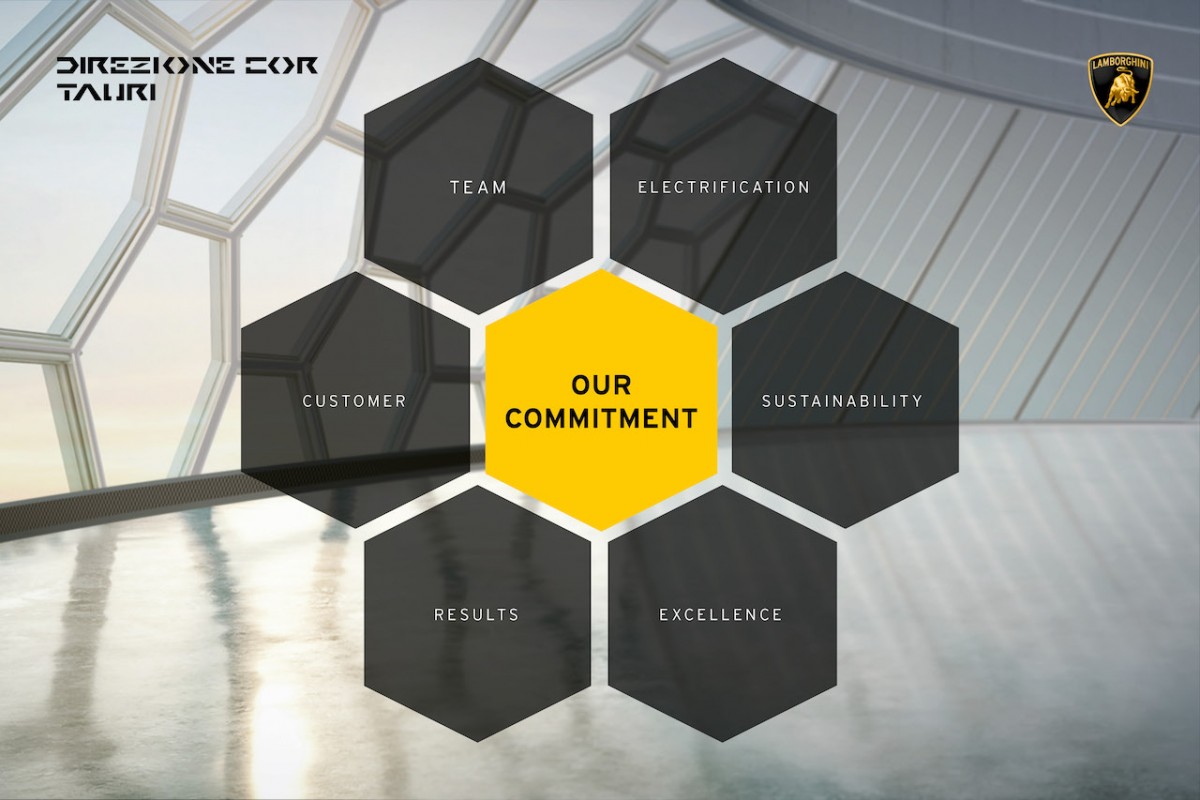 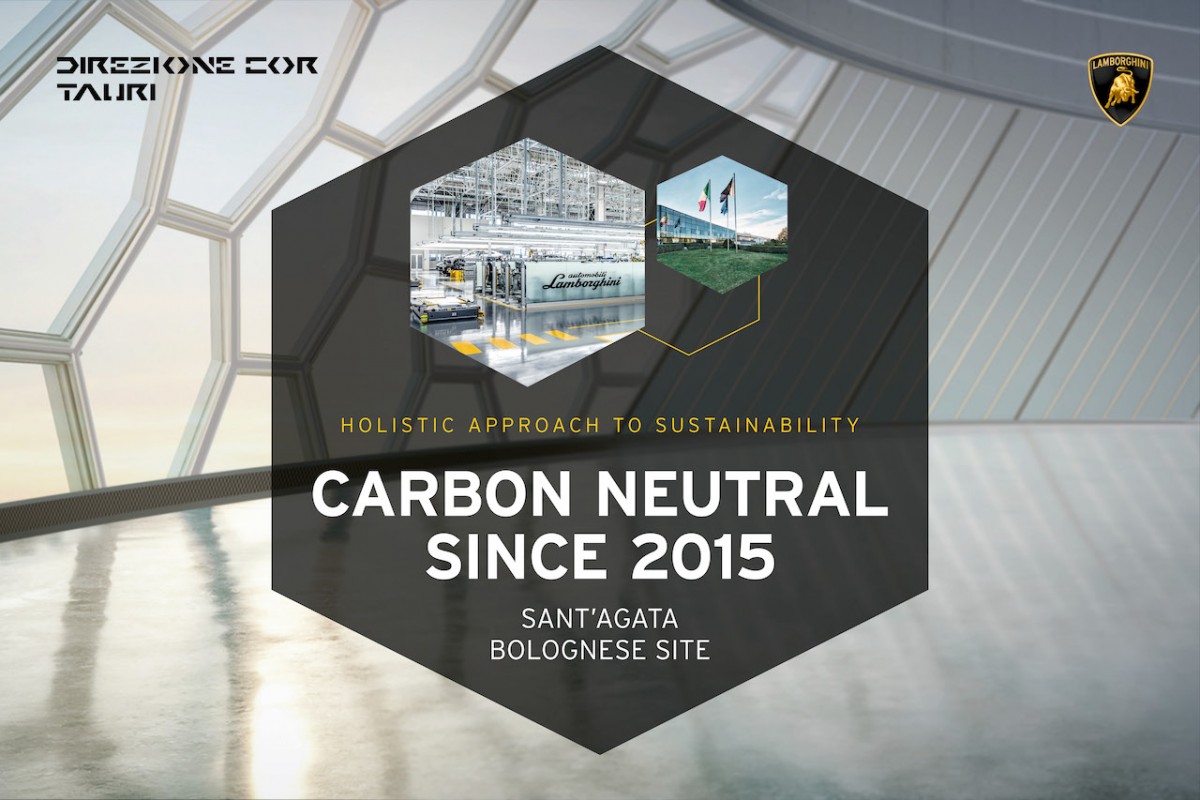