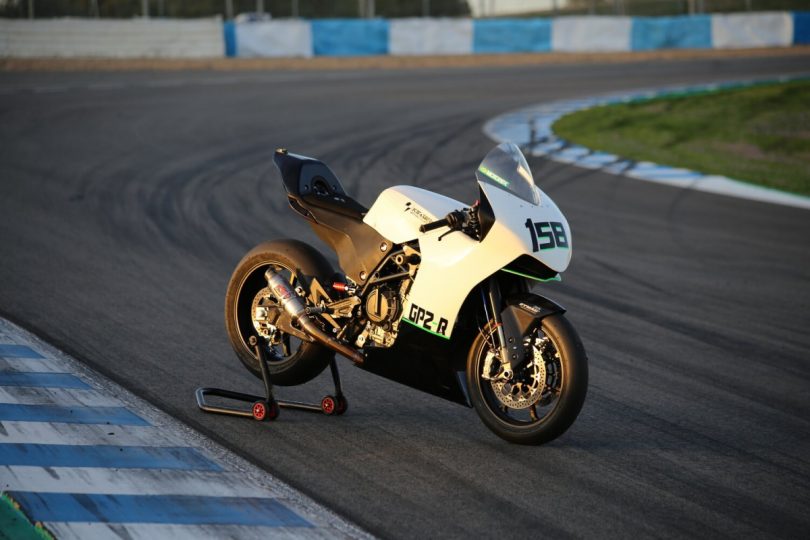 A picture of the new motorcycle which could be the platform for the RC 890 has emerged on the internet leading us to believe that KTM is working on a new project. The spy pictures though have an uncanny resemblance to the Kramer GP2 890 R, pictured above, and speculation are that KTM might be working closely with the brand to develop a road version of the motorcycle. The Kramer GP2 890 R uses the KTM 890 engine but the chassis is heavily modified to accommodate the extra stresses in high-speed cornering. The swingarm on the track-only motorcycle is also an under-braced unit whose job is to keep the rear wheel planted on the ground.

Even though it could be true that the brand might bring a full-blown race-specific model for the adrenaline junkies the race model could also go into production for the masses. The production variant will get the same powertrain that does duty on the Euro5 spec KTM 890 Duke, however, the gearing is likely to come is a different state of tune more a more weekend racing inclination, rather than urban streetfighting. 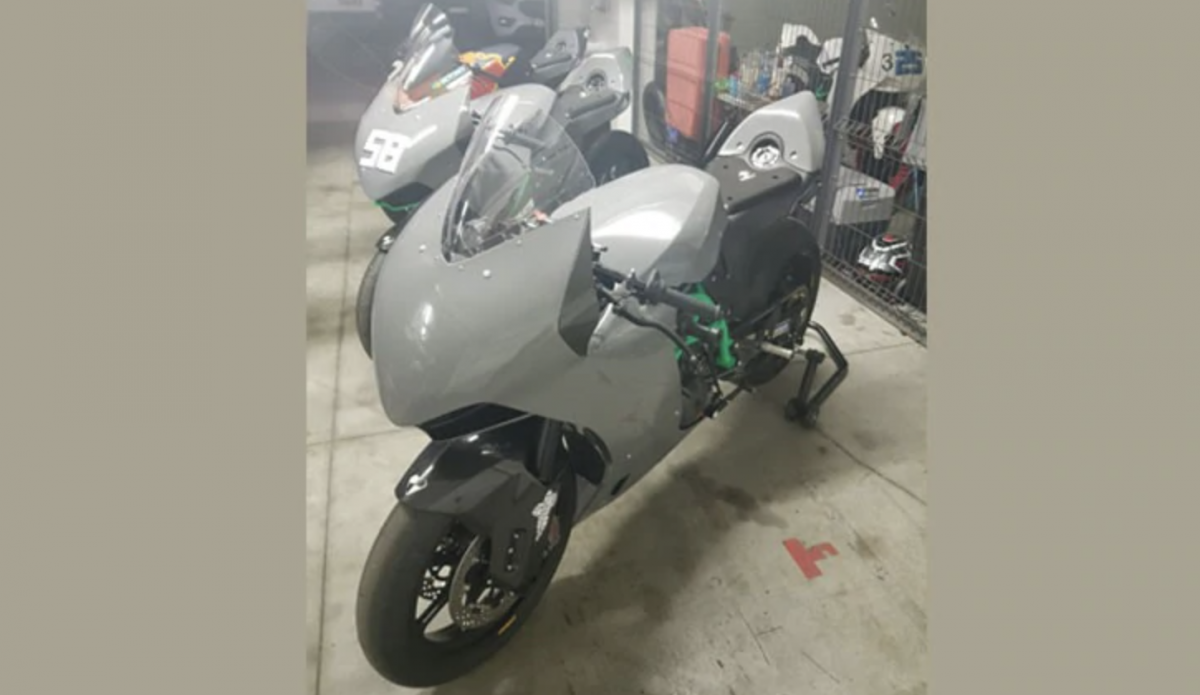