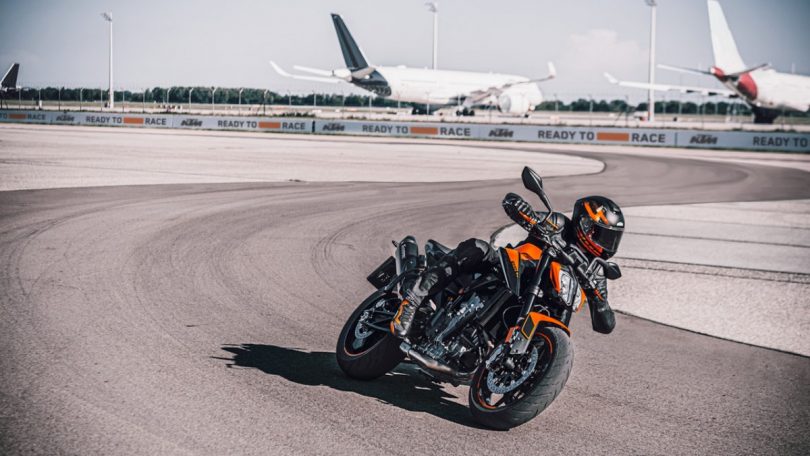 KTM could be developing a new 750cc platform in China. The brand will be developing three motorcycles with the new platform. A streetfighter under the Duke brand, an Adventure and a supermoto. Reports suggest that KTM will develop the motorcycle in partnership with CF Moto in China.

Currently, details of the new platform are unknown, but KTM is likely to arm it to its teeth in terms of electronic equipment. Sources say the platform is also likely to be affordable than the 790 due to the use of fewer materials. But we speculate there will be a substantial difference in price when compared with the 890. More details of the new motorcycles will also be available in the near future.

KTM is also working on upgrading its 125cc, 250cc and 390cc line-up in the European market. The brand is likely to completely revamp the eighth-litre, quarter-litre and middleweight motorcycles. Both the RC series and Duke series motorcycle will come with new upgrades to the chassis as well as engines, evident from the recent spy shots that emerged on the internet. The brand will also bring the updated KTM RC390 to the Indian market soon. 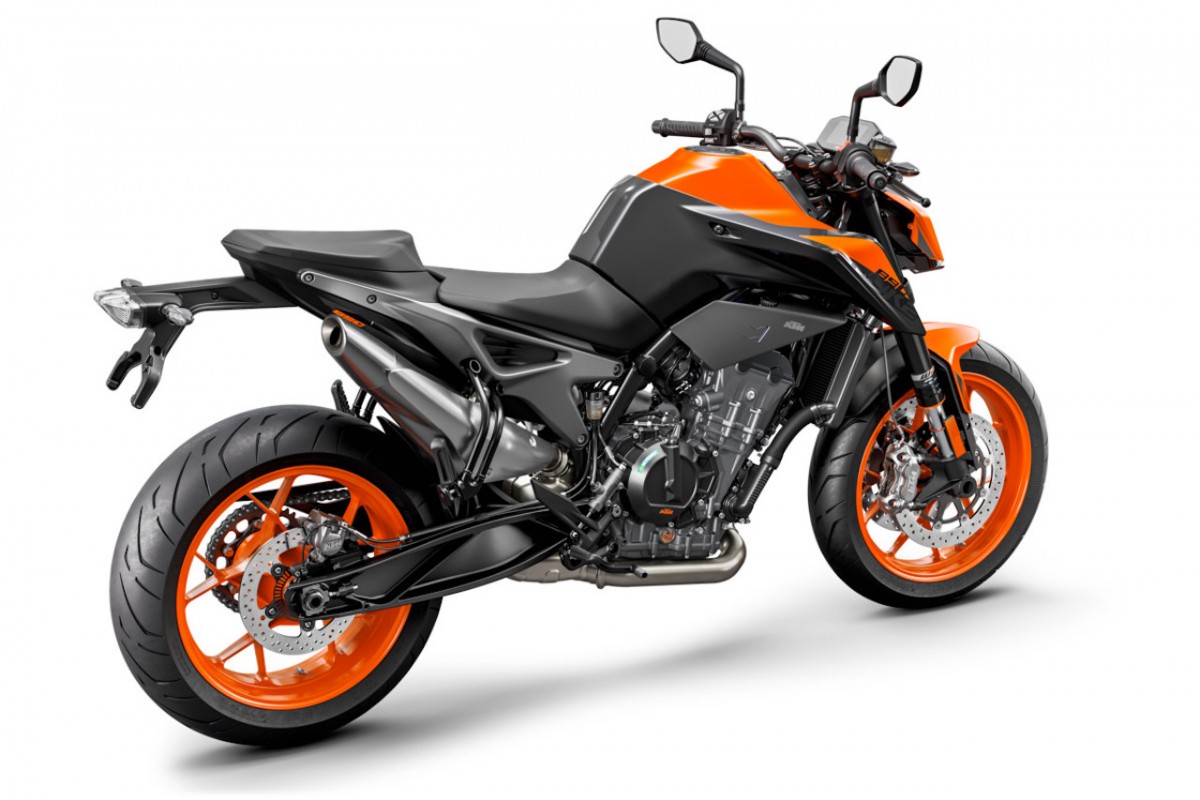 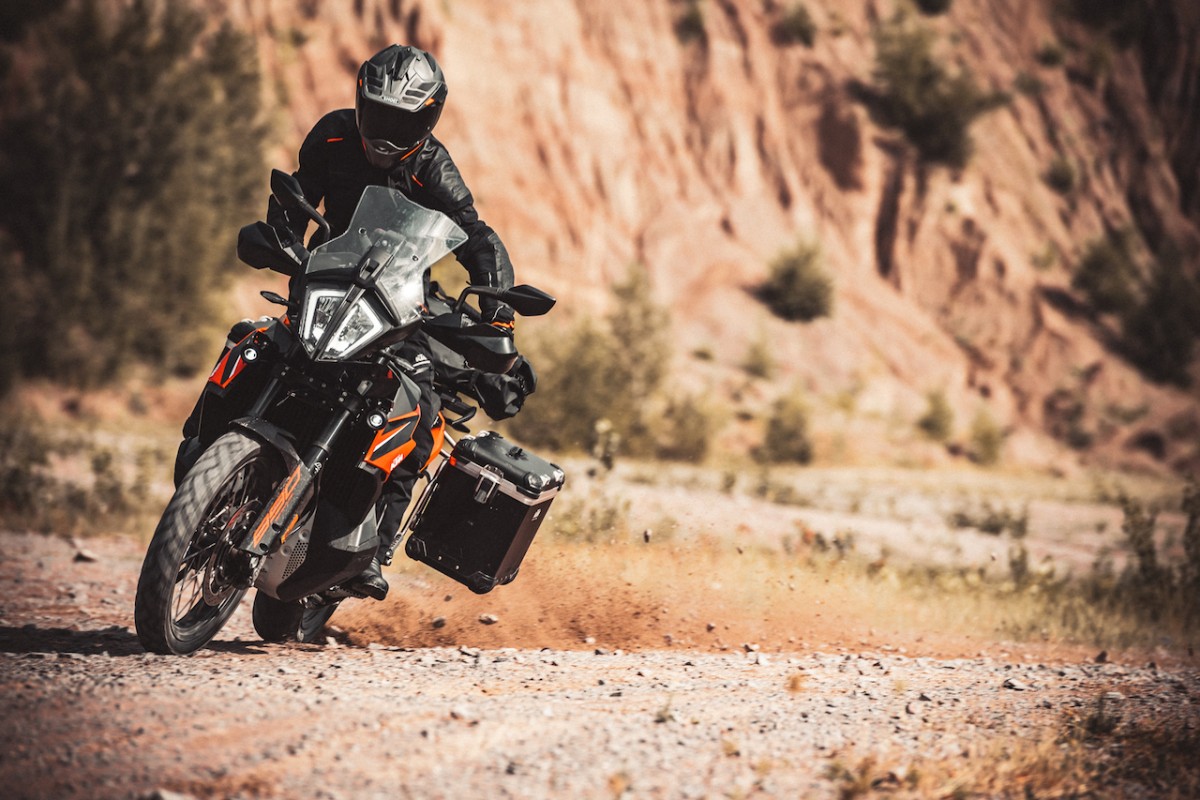