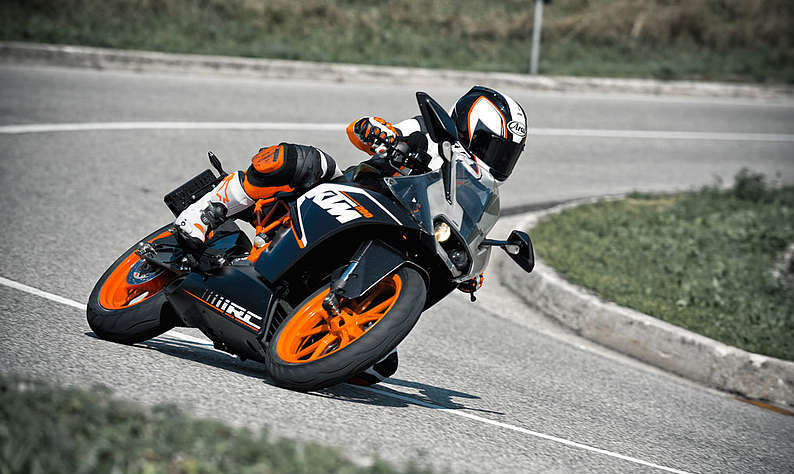 The new engine is also speculated to be a 250cc twin-cylinder motor and will be seen in multiple KTM offerings in India and abroad. KTM plans to manufacture this new engine at Bajaj’s facility in Chakan, which suggests that it will surely make it to the Indian streets. The KTM-Bajaj alliance is known to be very cost effective, hence, even if it is a twin-cylinder motor, expect it to be much more affordable compared to a Kawasaki or Yamaha.

The new engine will slot in between the current 200cc and 373cc motors.

Not much is known at the moment if this motor will be seen first on the Duke series or the RC series KTM motorcycles.

More details should be out once the engine is almost production ready, by mid-2015 probably.