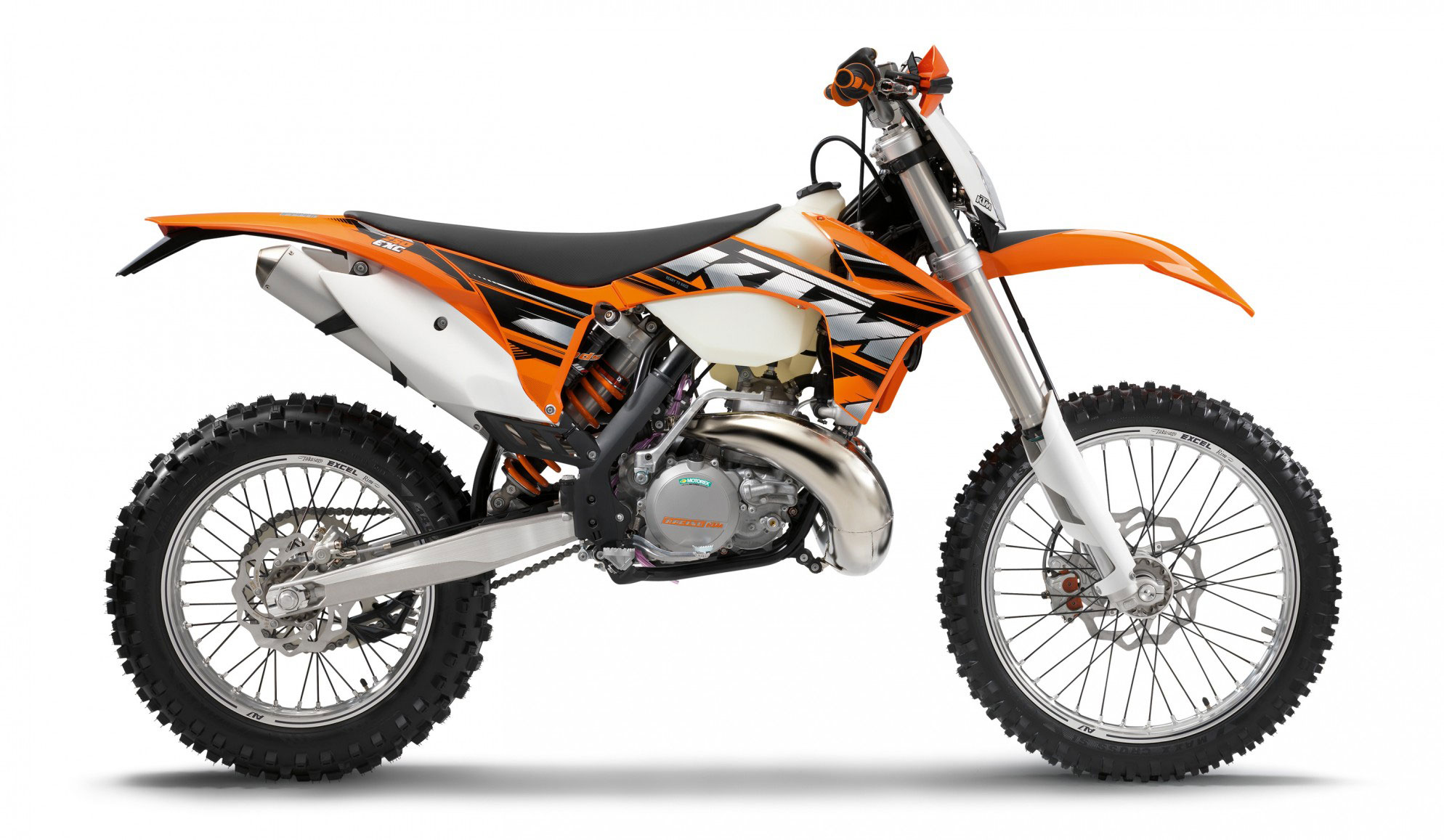 It’s not been a week since KTM launched the RC200 and RC390 at a shockingly low price, however, news are doing the rounds that KTM has started working on a new 250cc motorcycle.

We could have assumed that the new motor would be plonked in the adventure version, but KTM has denied that any such product is coming in the near future. However, the company will bring in higher capacity adventure bikes to India as CKD units. KTM has not revealed any details about this new 250cc motorcycle, but as is the case always, we can expect a little clarity to emerge at the 2014 EICMA show.

Will KTM produce a twin-cylinder 250cc motorcycle to fight against the Yamaha R25 and Kawasaki Ninja 300? We cannot deny the possibility. However, if this happens, considering how competitive the brand is in terms of pricing, it will kill the competition.

As of date, KTM is enjoying the superb response the recently launched RC motorcycles are getting.