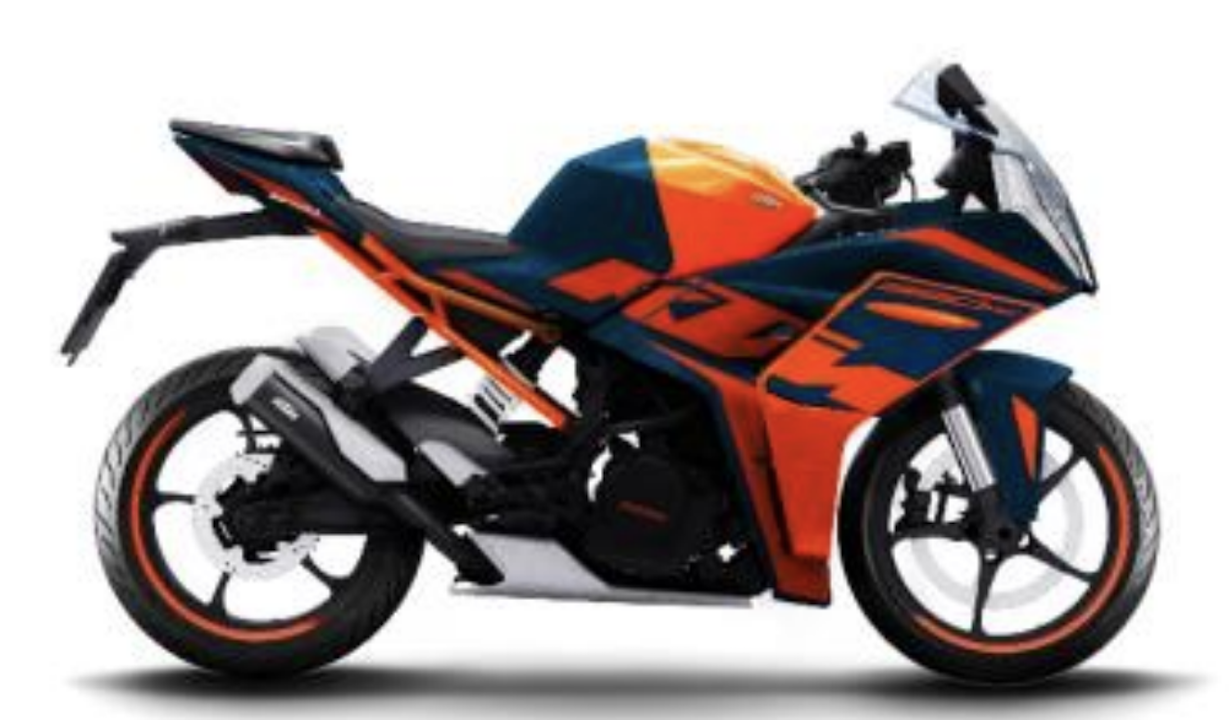 KTM has released a teaser on its social media channels confirming the new RC series motorcycles. The teaser video does not show the bike but reveals that the latest RC models are coming soon. We also speculate that the bike could be unveiled as soon as September 2021 as a pit board is specifically focusses-on the numbers 9 and 21. The brand is likely to introduce three motorcycles in the RC series – RC125, RC 200 and RC390. The series is quite popular in the Indian market, and expect the motorcycles to make their debut here soon after the international launch.

The KTM RC models have been spied a few times revealing all the design details on the new model. The new RC series bikes come with a completely new visual appeal, aerodynamics, and ergonomics. The motorcycles come with a new front fascia with a relatively flat appearance and a single headlamp unit. The brand has also integrated the LED DRLs within the front fascia that also double-up as turn indicators. The fuel tank comes with a new design that is more upright and rounded compared to the outgoing model. The tail section comes with changes to the seating area, but the tail lamp and cowling remain similar to the current RC series.

The new RC series will not only benefit from visual design changes but also changes to aerodynamics. The motorcycles will come with slightly relaxed ergonomics, which will target a wider audience. The seat compound is also likely to be updated, and the upholstery in the spy shots earlier appeared to be of technical material. The brand has worked extensively to lower the weight of the motorcycles. The bike will also come with updates to the electronic package, including a new dashboard and possibly an Inertia Measuring Unit that will open up possibilities for cornering ABS, MTC (Motorcycle Traction Control), bi-directional quick-shifter, etc., at least for the higher-spec RC390. 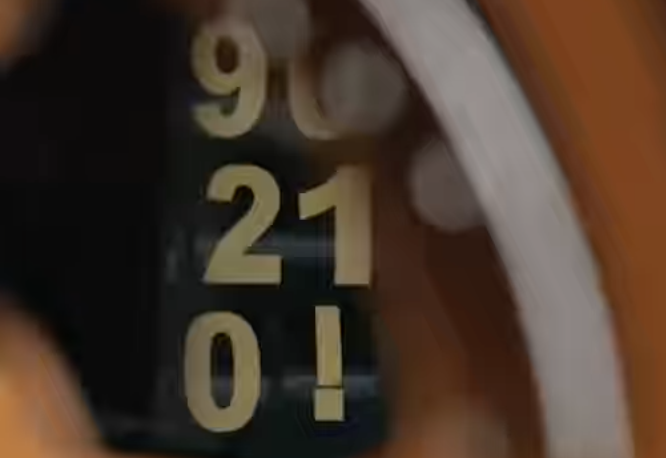 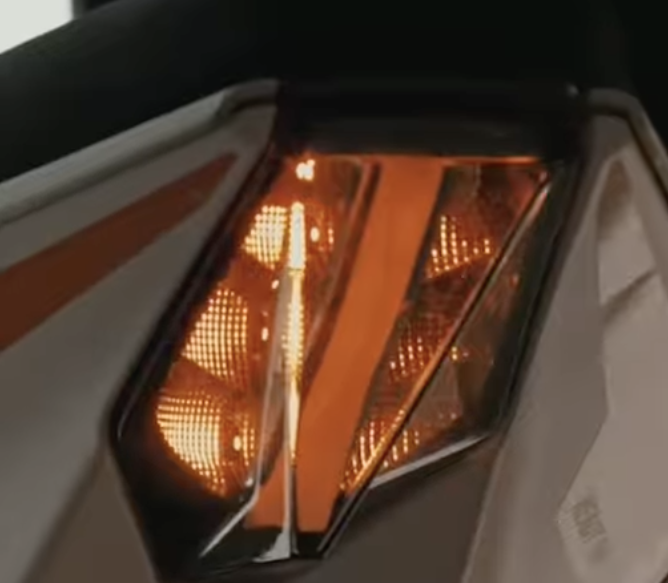