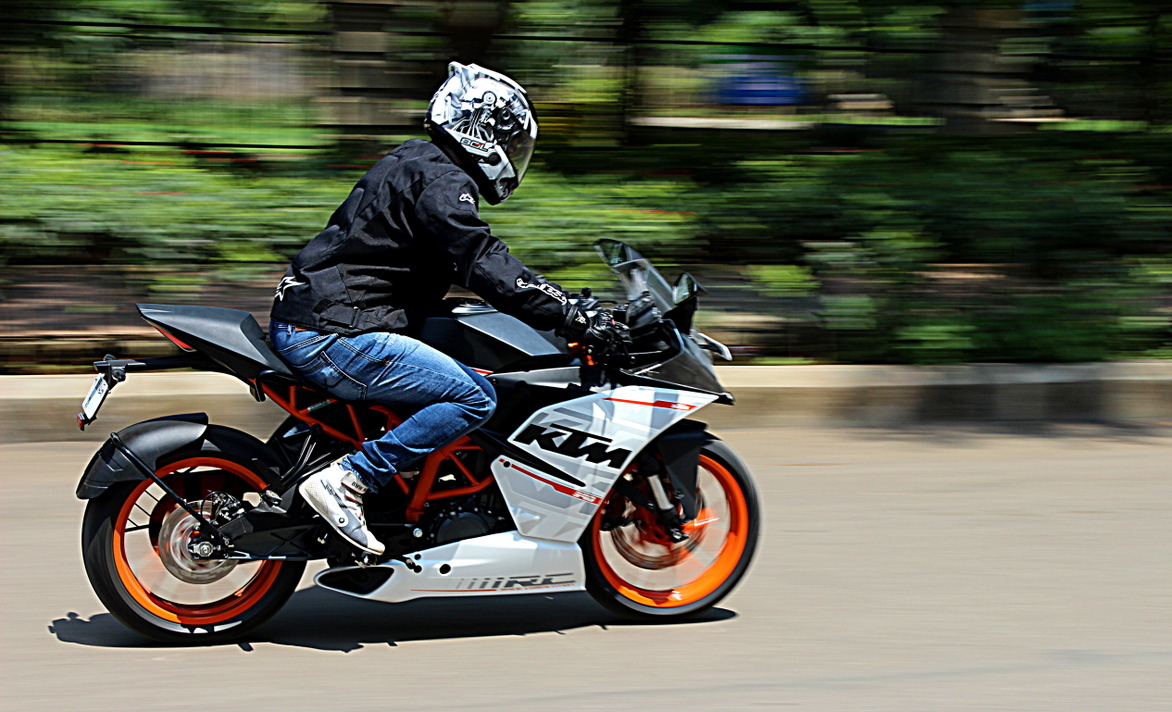 If the KTM RC series bikes were not enough value for money already, this could probably round it off well. Reports now suggest that KTM could offer a slipper clutch on the RC200 and RC390 in the near future.

The only competitor in the segment to offer this technology is the Kawasaki Ninja 300, but then, the pricing is bound to get bumped up. once equipped with the slipper clutch, riders can downshift without having to worry about their rear wheel locking or losing traction.

So, what would you prefer. The KTM RC200 & RC390 at the same prices without the slipper clutch? Or a bump in pricing with the new tech? Leave your comments below.