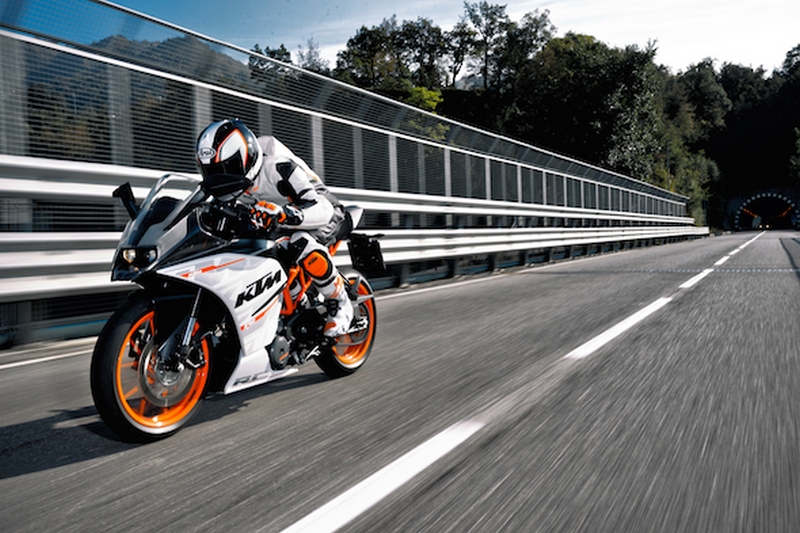 KTM has officially announced that it will launch the RC200 and RC390 motorcycles on 9th of September, 2014.

KTM has now released a video of the bike running around the streets and on the highways, also attacking the corners as the RC badge would suggest. 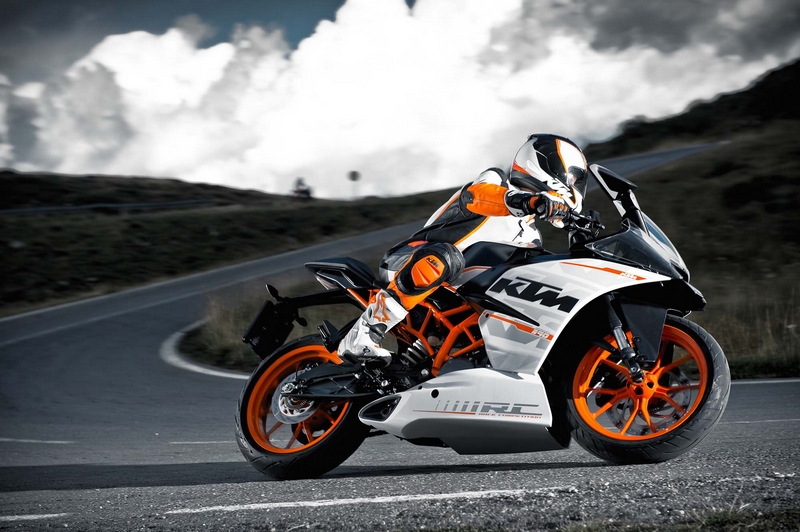 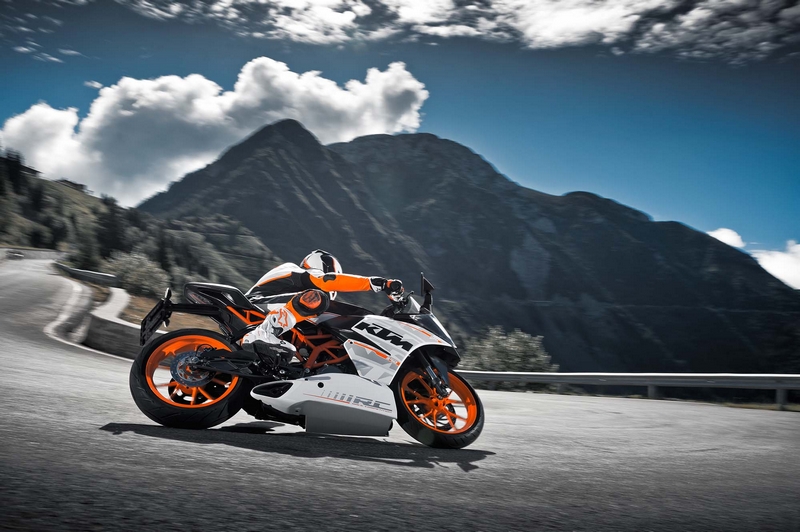 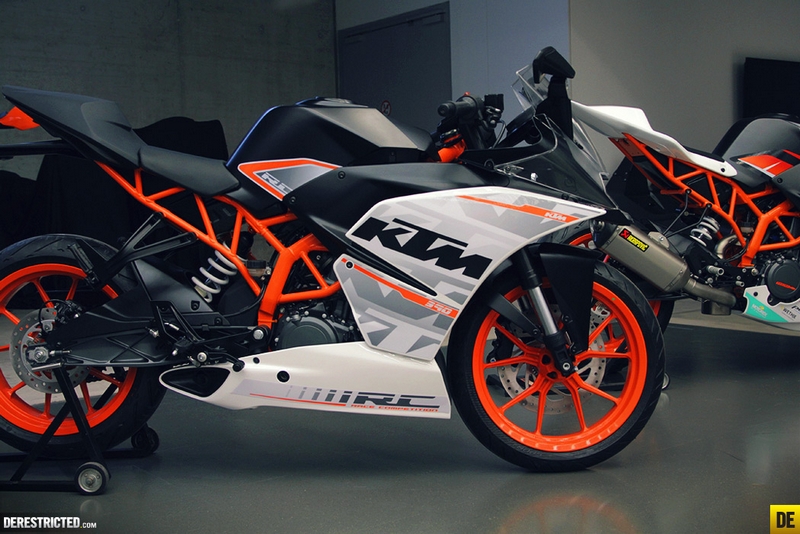 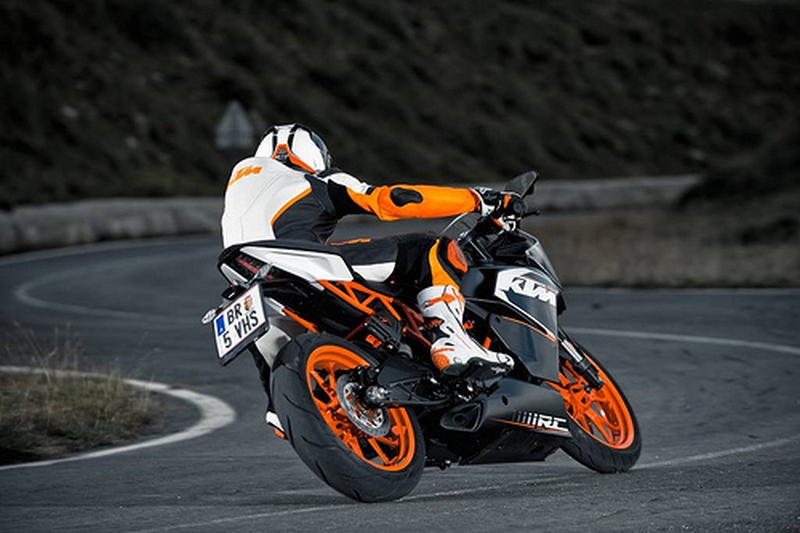