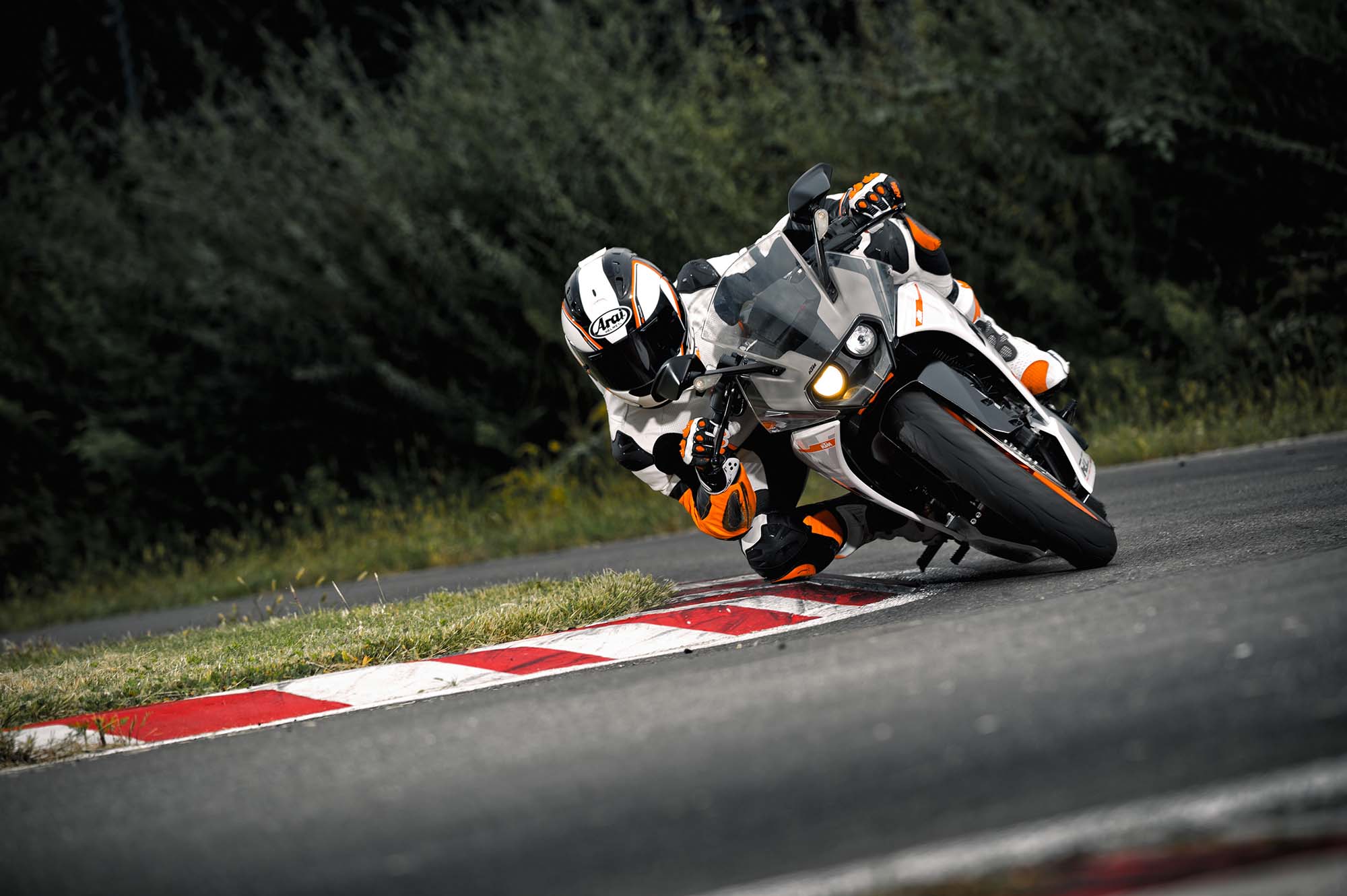 KTM boss Stefan Pierer has revealed at the Austrian two-wheeler giant is looking at developing mid-range V-twin motorcycle engines in the near future.

Currently in the KTM line-up, there is a big gap between the higher capacity V-twin engines and the single-cylinder small capacity engines. To bridge this gap, a new range of mid-range V-twin engines are currently in the pipeline. KTM has not set a lower limit for these new engines, however the highest capacity is set at 800cc. New 600cc and 800cc V-twin motors are expected to power KTM as well as Husqvarna range of motorcycles.

What is interesting here is the fact that Bajaj builds the KTM range of bikes including Duke 125, Duke 200, Duke 390, RC200 and RC390 in India for the export markets. Bajaj, the Indian arm provides a lot of cost benefits to KTM with cheaper manufacturing and hence, the possibility of these engines being developed in India cannot be denied.

Also, the RC390 is the most powerful motorcycle from the KTM stable as of date. Hence, going forward, a bigger twin-cylinder motorcycle from KTM in India will surely be welcomed.

Although a mere speculation at the moment, but wouldn’t one want similar power to weight ratios from twin-cylinder motorcycles at relatively competitive rates as is the case with the current KTM crop? Not to forget, the twin-cylinder layout will iron out the vibration concerns of many.