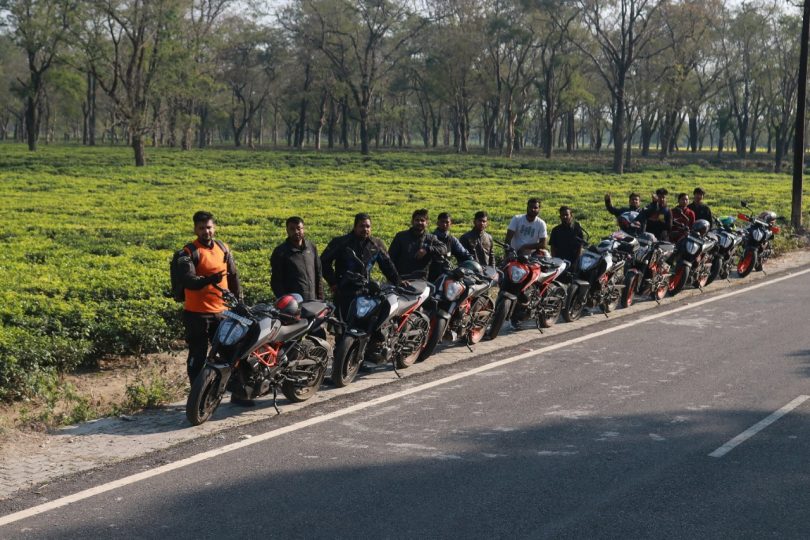 KTM conducted its first-ever KTM Pro-Gateway event in Hyderabad and Guwahati on the 27th of December. KTM Pro-Gateway is a day-long ride for the customers of 250cc+ Duke and RC and it is aimed to give a refreshing experience for the owners. The ride is conducted on tarmac roads and the route is decided so as to include all the scenic and places of interest of that particular location.

The KTM experts guide all the riders with their technical expertise and provide them with crucial tips which are required in day-long rides. These types of events also help the KTM owners to get to know each other and discuss more about their experience of owning a KTM. The route which is chosen has a majority of tarmac surface but KTM does include some soft roads for a change. This time around KTM had invited moto-vloggers and social media influencers to enhance the experience of the event. KTM claims that the 1st edition of the Pro-Gateway event was a massive success and there was a positive response from all the participants.

The Hyderabad leg had included the magnificent Nagarjuna Sagar dam whereas the Guwahati route went through the Manas National Park. The importance of proper riding gear was also highlighted to the participants which do play an important role during any mishappening. KTM confirmed that the Pro-Gateway will be conducted in 10 cities across the country over the next few months.

Recently KTM had conducted Adventure Day in Pune which was aimed towards providing knowledge about off-road biking. The main aim was to spread awareness about the culture of off-road riding as it is still a new concept to Indian riders. Basic drills like slalom, power turns, hill recovery, the figure of 8 and more were the part of this event and most of the participants were based out of Mumbai and Pune. KTM is increasingly adding more and more touchpoints in India and currently, it has stores in 365 cities and 450 stores across the country. The current customer base of KTM stands at 2.7 lakhs making India the largest global market for KTM. 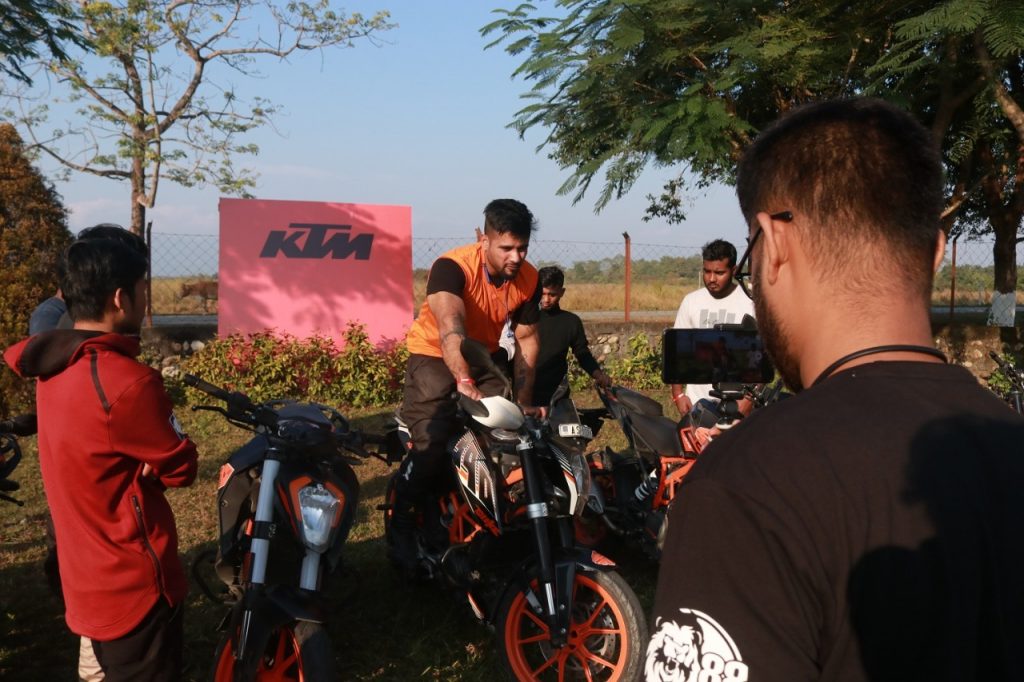 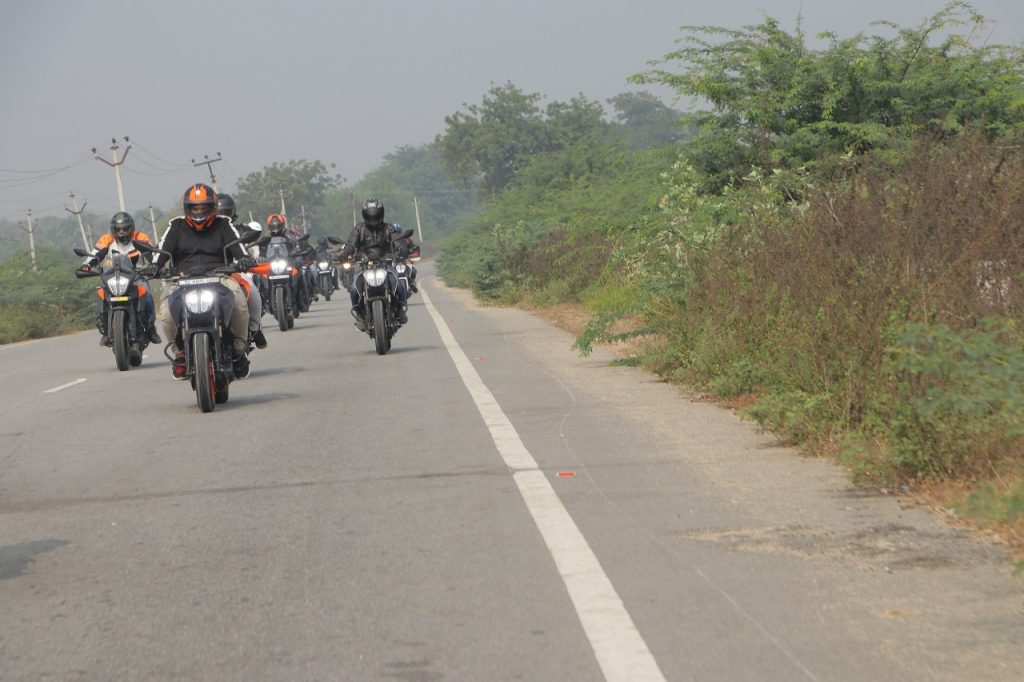 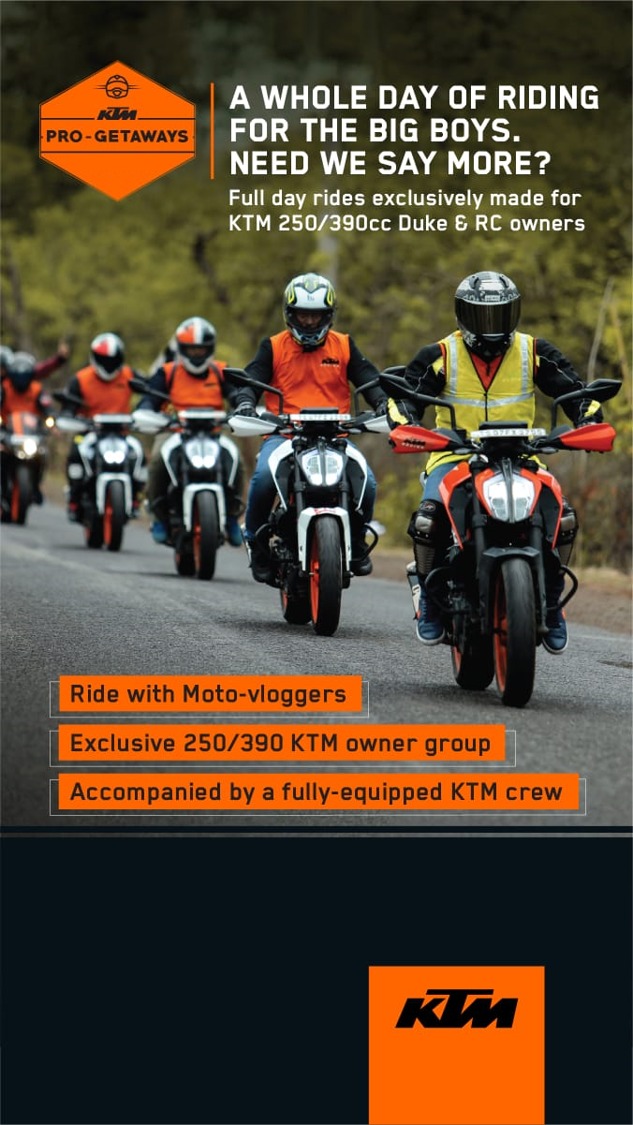