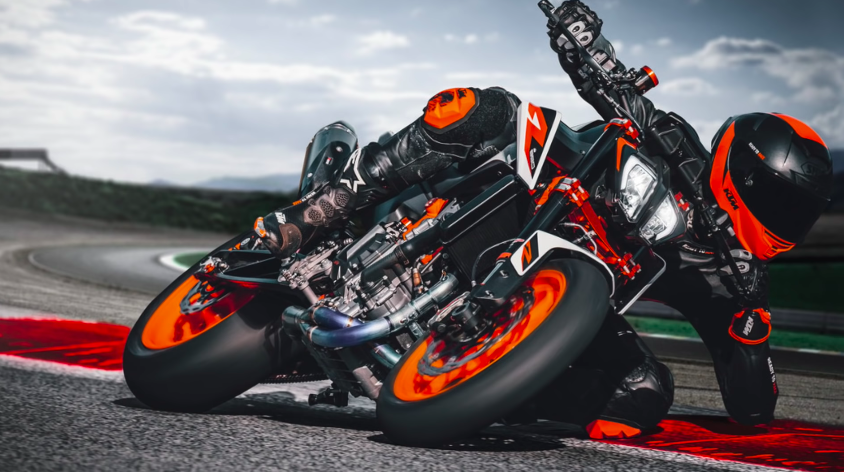 Last year KTM officially launched the KTM 790 Duke in limited numbers in the Indian market but the brand did not upgrade the 790 Duke to BS6 emission standards when the norms were introduced in the Indian market and the following year the model was discontinued. In a recent interaction with KTM over the launch of their latest 250 Adventure, we have learnt that the 790 Duke will not make a comeback in the BS6 avatar. However, the more powerful 890 Duke R is being considered for the Indian market.

The KTM 890 Duke R is powered by an 890cc parallel-twin-cylinder 4-stroke engine liquid-cooled with water/oil heat exchanger and electronic fuel injection that produces 121 Hp of power and 99 Nm of torque matched to a 6-speed transmission with mechanically operated PASC anti-hopping clutch. The new engine is based on the 790 Duke motor which has been reworked with a larger bore and stroke. The new engine on the 890 Duke R also comes with a 20% larger rotational mass on the crankshaft but features lighter pistons, new connecting rods and new camshaft with a higher profile that allows more lift. The gearbox has also been upgraded to achieve shorter shift times and the Quickshifter+ has also been upgraded.

The brand has not yet revealed when it plans to introduce the 890 Duke R in the Indian market and we hope the Super Scalpel makes it here soon. The BS6 compliant 890 Duke R is expected to demand a higher price than the 790 Duke which was launched at the price of INR 8.64 lakh ex-showroom. 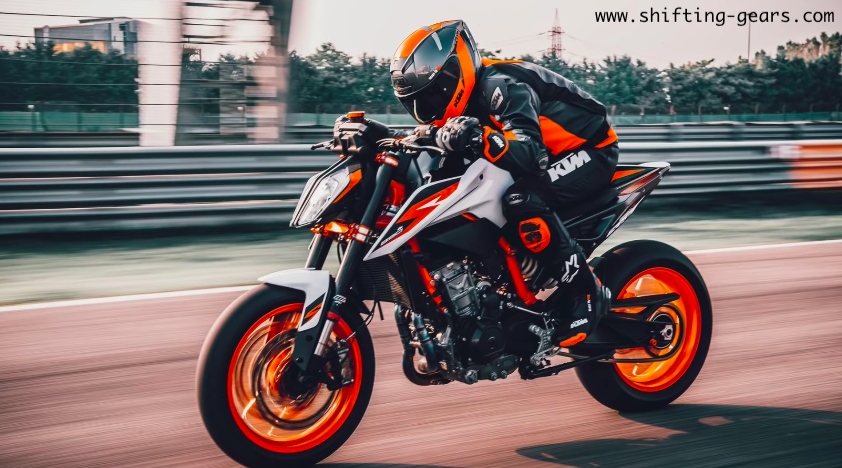 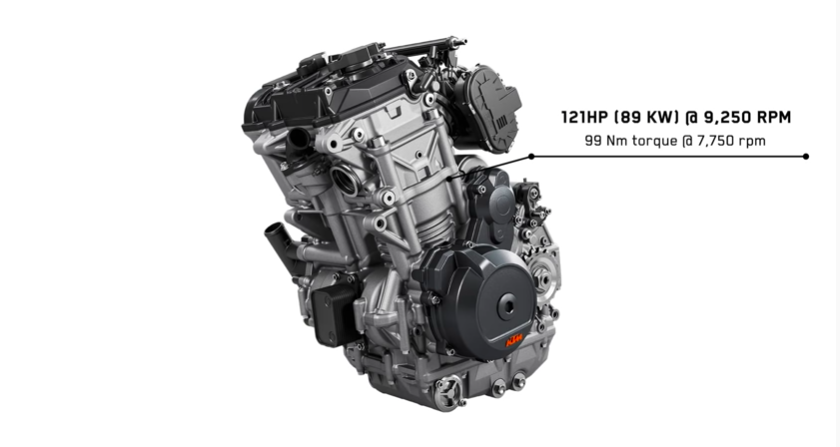 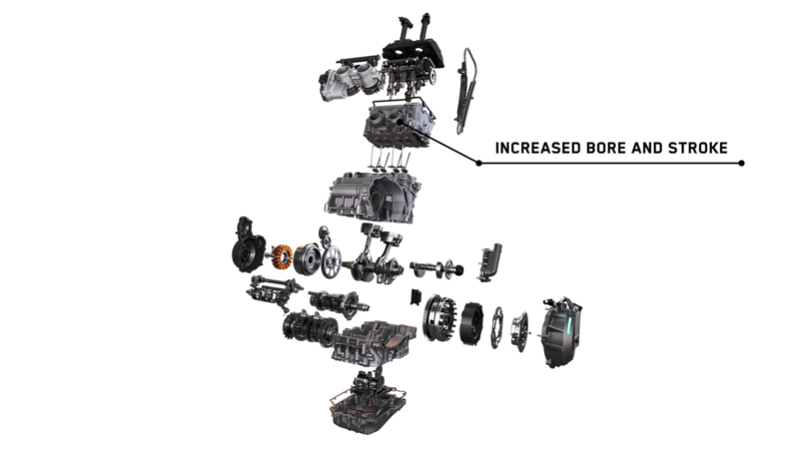 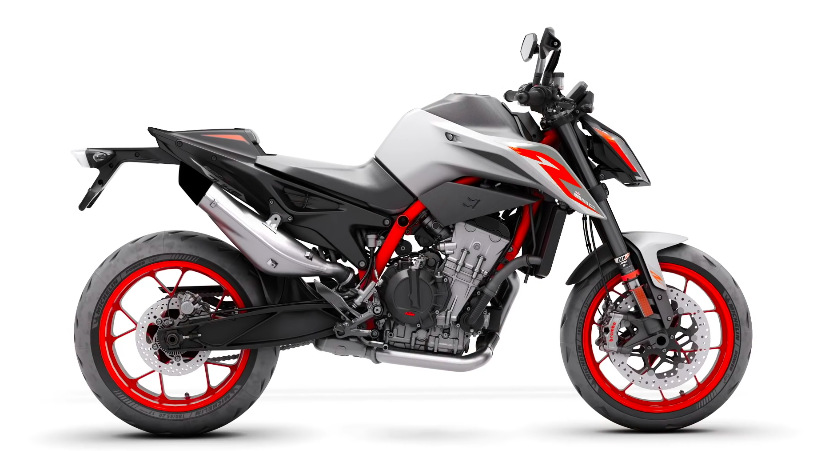