KTM 490 Twin-Cylinder – Bajaj Auto recently announced it is investing INR 650 crore in a fourth plant built at Chakan, Maharashtra. Furthermore, Bajaj revealed that the new plant would house the production line for the Bajaj Chetak electric and other premium motorcycles. The brand has emerged as India’s #1 motorcycle manufacturer in April 2021 and has premium partners such as KTM, Husqvarna and Triumph.

KTM 490 Twin-Cylinder Made in India

Rumours are that Bajaj will be commencing production of the KTM 490 Duke/RC series motorcycles at the new factory. This will be the first time the brand will be producing a twin-cylinder engine unit in the Indian market. The new production plant is likely to be operational from 2023, and KTM could launch the new 490 twin-cylinder motorcycles by the end of 2023.

Furthermore, the new plants will also cater to the demand of the upcoming small capacity Triumph motorcycles and Husqvarna motorcycles. Also, expect Bajaj to produce a premium range of KTM twin-cylinders for domestic and international consumption.

KTM is also thoroughly upgrading its Duke range as well as its RC series motorcycles. The upgrades are not just another nip and tuck job, but the new-generation machines will get newly designed chassis and engines along with new bodywork and other ergonomic features. Spy pictures corroborate with speculations of completely a new KTM Duke range. According to spy shots, the new KTM 125 Duke will come with a new chassis and engine and sharper bodywork. The New-Generation quarter-litre Duke and the 390 Duke also get similar features. Also, the brand could be planning to launch the new RC 390 in India, as test mules of the motorcycle were spotted in the market recently.

Bajaj is the leading motorcycle manufacturer in the Indian market in terms of exports. The brand accounts for almost 60% of the nation’s motorcycle and three-wheelers. In FY2020-21, Bajaj brought in an income of INR 12,687 crore only through exports. In the last ten years, Bajaj Auto’s exports have earned USD 14 Billion of foreign exchange. 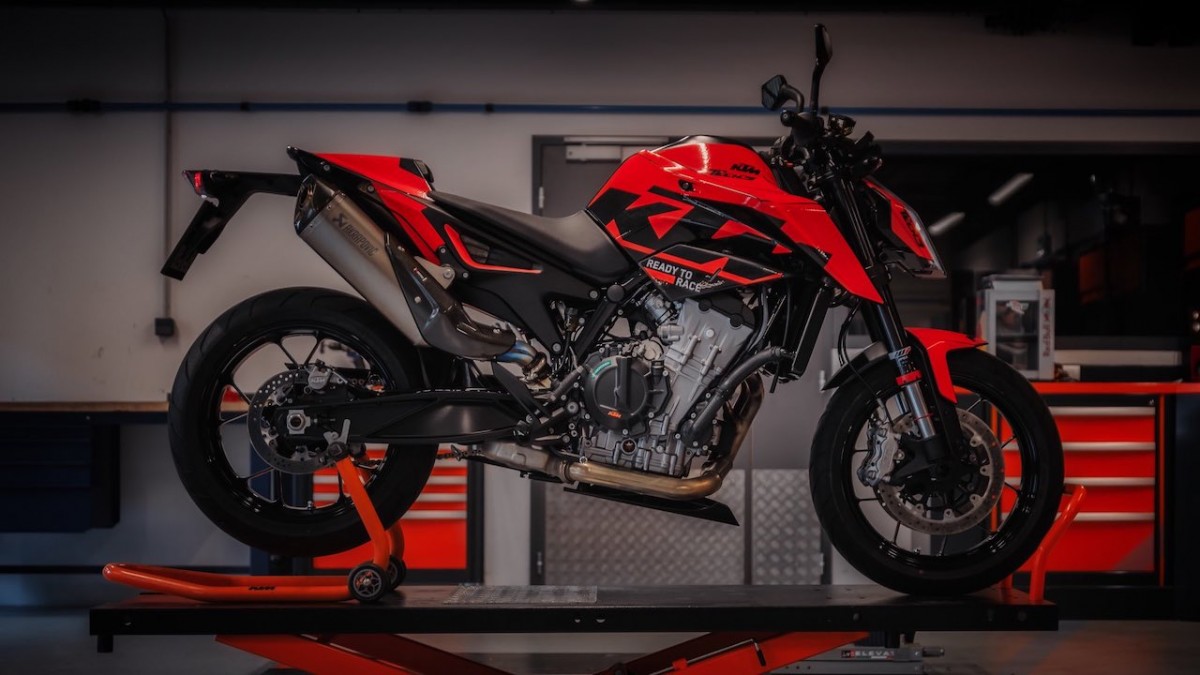