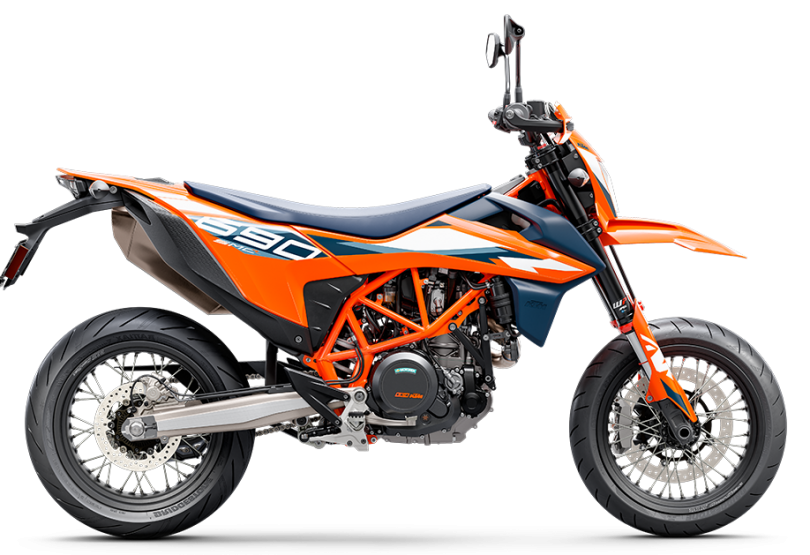 Rewind to a few years back, and it was said by KTM CEO Stefan Pierer that the Austrian brand was developing a brand new 490 series. These motorcycles would use a parallel-twin engine. Further, according to the investor presentation of the company, there were talks with Bajaj for assembly of the said vehicles. Now, it has been confirmed by the CEO himself that the 490 platform will no longer spawn any bikes.

High costs likely reason for shelving of the KTM 490 platform

It has been reported that the 490 platform’s cost escalation was the key reason for discontinuing it. Further, being a small capacity parallel-twin engine, it would have required extensive research and development from scratch. The main costs would be the engine design along with the costs for the extensive testing and validation of a new platform. This time, KTM felt it would be more expensive for this segment. Instead, KTM will now focus its efforts on something else.

After shelving the 490 platform, KTM engineers are looking at scaling down the 799cc engine from the 790 Duke. This parallel twin motor would eventually give rise to the 650 platform. As always, it is definitely more cost effective to rework an existing engine than develop an all-new platform. While the exact engine capacity is not yet known, we can assume that this motor could develop around 80 HP. This will put the new engine against competitors like the Triumph Trident 660, Yamaha MT-07 and others. While in sheer numbers the KTM probably not be the most powerful machine in the segment, it will make up for that with its low weight. This new 690 platform could weigh less than 190 kg.

Presently, KTM doesn’t have any presence in this segment. World over, sales from bikes in this category are rising and KTM definitely wants a piece of this pie. Currently, there is only the single-cylinder 690 Duke in this category, but the new parallel-twin engine would help KTm penetrate this crucial yet lucrative segment.

Timeline for the new 690 platform

The year would be 2024 and the new 690 platform would be based on CF Moto – KTM’s Chinese partner. Hence, these bikes would likely be imported into India rather than being manufactured at the Bajaj plant, making them more expensive.

Also Read – One millionth KTM bike rolled out of Bajaj plant in Pune. 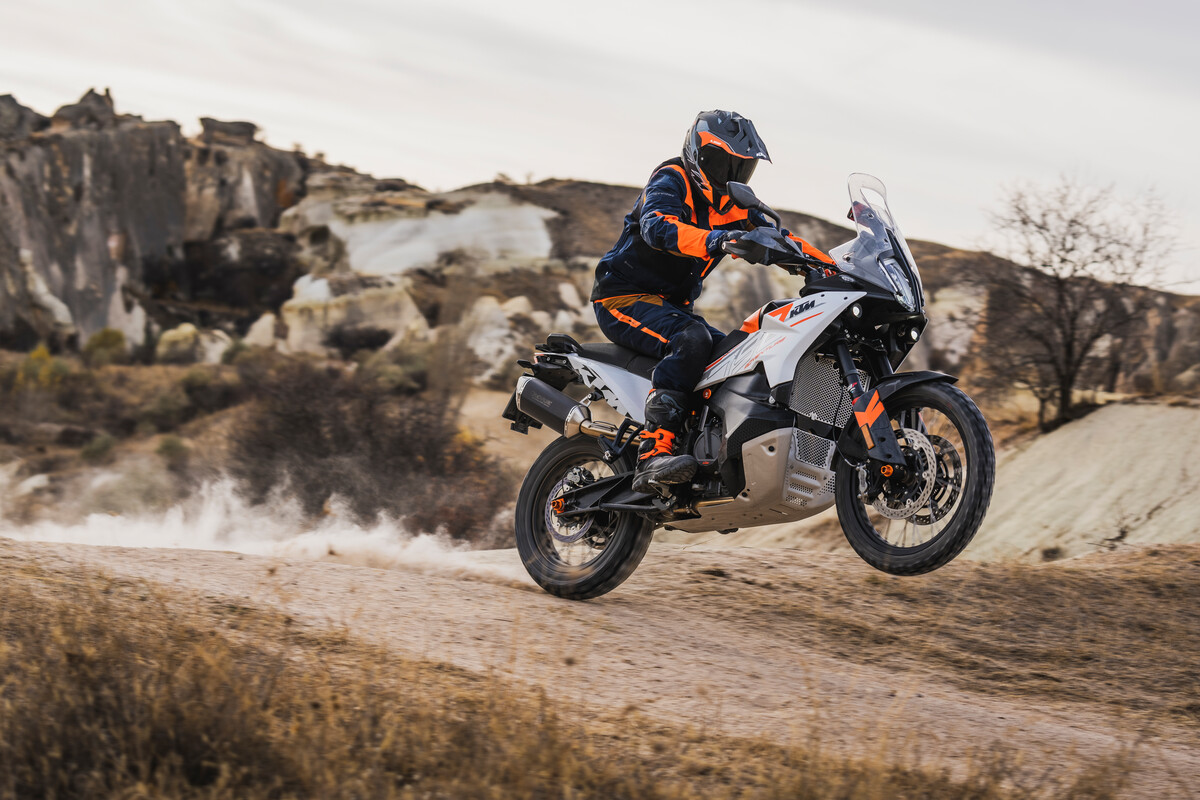